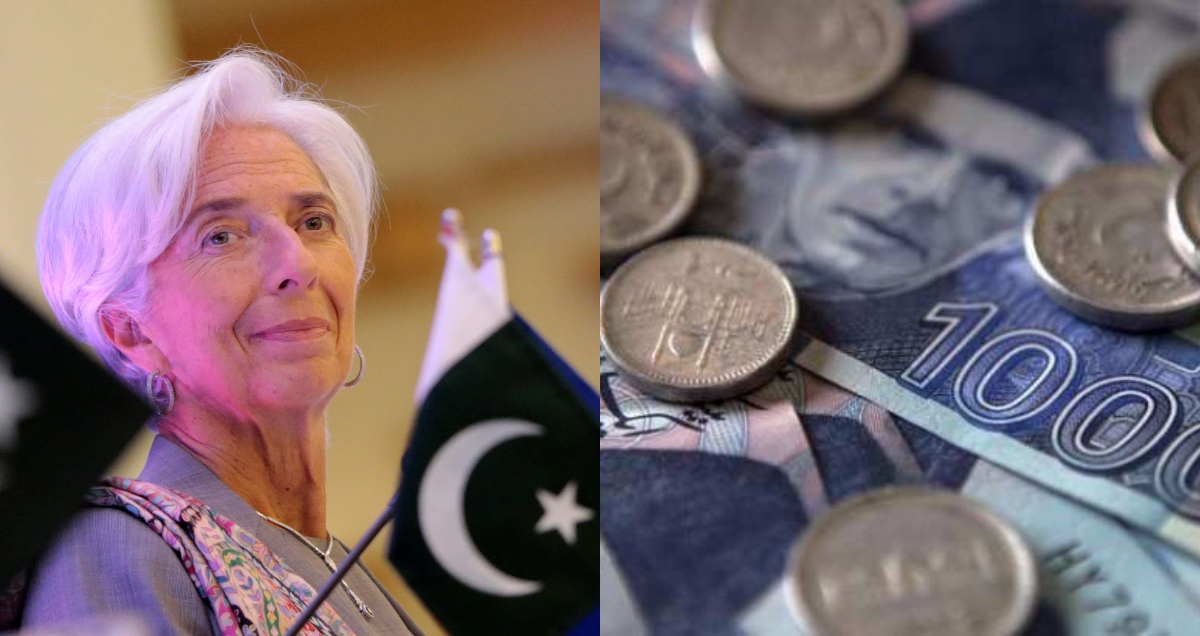 ISLAMABAD: The International Monetary Fund (IMF) has not allowed Pakistan to reexamine downward the Federal Board of Revenue (FBR) tax collection target of Rs 5.5 trillion. The review was defined as silly and ambitious by several economists soon after it had been proclaimed.

On Monday, Chairman FBR Shabbar Zaidi while talking to media, after the conference of Senate Standing Committee on Finance, reveled this. Nevertheless, he said that meetings with the IMF are going on and “we would try to convince them on a downward revision of the FBR’s target for 2019-20.” 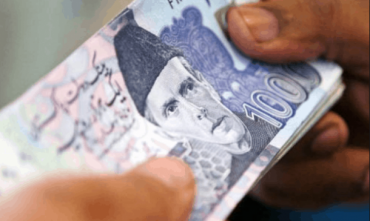 As per sources, the FBR tax collection base was scrapped away by Rs 318 billion as a tax target of Rs 5.5 trillion was based on the forecast of Rs 4,150 billion for the preceding fiscal year.

However, the original accumulation was Rs 3,830 billion. Besides, other reports showcased, FBR has requested the IMF for a downward revision of its tax accumulation mark by Rs 233 billion to make it to Rs 5,328 billion.

Moreover, FBR chief said the FBR has changed the framework for the execution of reforms following the continuing restructuring of the FBR.

He said the FBR will not negotiate on the government’s resolution of revamping and restructuring of the tax machinery. The reform process in the FBR has not been stopped. “We have constituted a seven-member steering committee on the restructuring of FBR,” he continued.

Pakistan is stuck in the vicious cycle of IMF and the country has to revamp its monetary structure. The financial crisis has struck almost every sector of the country.

Earlier, the Senate Standing Committee on Finance under the leadership of Farooq Hamid Naek was told that FBR has collected Rs 1,280 billion against a target of Rs 1,447 billion. The collection is 16.3 percent greater than the prior year’s number during the same period.

Moreover, the committee was apprised that an improvement of 65.2 percent was witnessed vis-a-vis the similar period of last year.

The committee was also told that out of 2,655,081 return filers, 888,748 are new taxpayers. Besides, the number of people that availed Asset Declaration Ordinance 2019 was 124,208. Plus, Tax payment of Rs 4.7 billion Tax payment was collected through the scheme.

Additionally, the committee viewed the agenda items with respect to the smuggling of LED TVs. The committee was notified about the ongoing drive. It was of nationwide crackdown operations against smuggling of goods including LED TVs are at peak.

The assemblage was informed that the smuggling of LED and electronic items has raised during the prevailing fiscal year. The committee was also told that the national anti-smuggling plan would soon be presented as the Prime Minister is very critical about the smuggling problem. 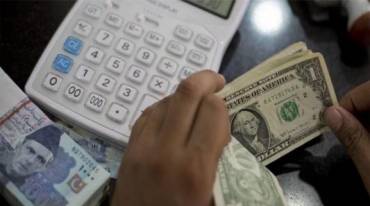 On the point of FATF, the committee was told that Pakistan is committed to regulating the country with the global financial system. Plus, Pakistan has made Internal Action Plan to revise legal regulatory and supervising structures.

In this grave scenario, Pakistan needs to adopt pragmatic policies. Pakistan has to satisfy FATF along with the IMF and indeed it is a hell of a job.

On Their 40th Anniversary Mcdonalds Plan To Take Us On A Nostalgic Trip!
Pakistan’s Current Account Deficit Decreases By 63.1% In First Quarter
To Top