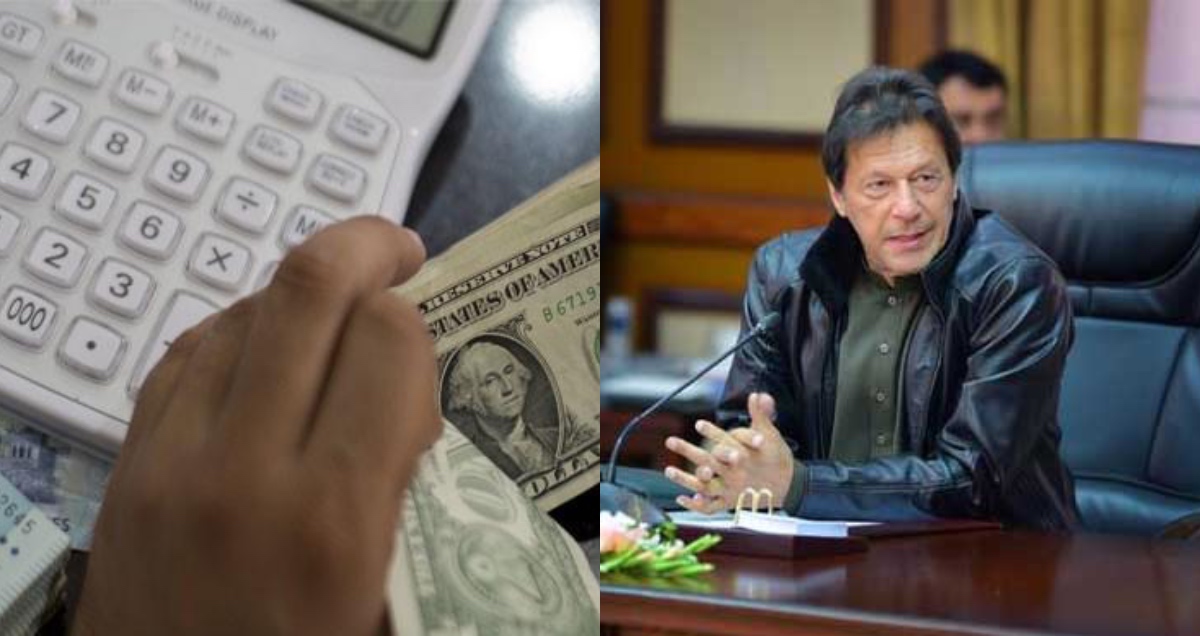 On Thursday, the International Monetary Fund (IMF) signed the second tranche of $452.4 million for Pakistan. Primarily, the tranche came following the $6 billion Extended Fund Facility (EFF). Besides, it declared Pakistan’s reform program is “on track and has started to bear fruit”.

IMF, after finishing its first analysis of Pakistan under the EFF, remarked that “decisive” implementation of state policies had assisted preserve financial stability in Pakistan. 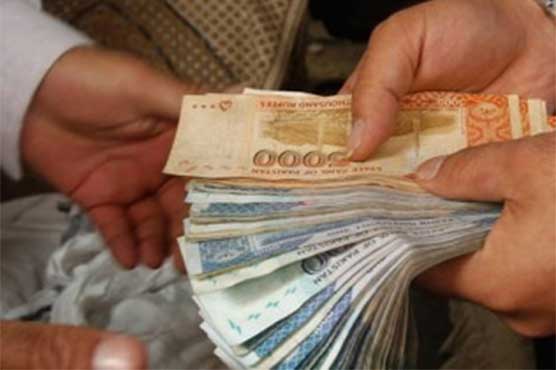 Moreover, the IMF package was approved in July 2019. It is an endeavor to stabilize the dwindling economy of Pakistan. The IMF will release funds to the country for a period of 36 months. However, the release of funds is conditional with Government policies.

So far International Monetary Fund (IMF) has grated $1,440m to Pakistan following the release of the newest tranche.

IMF released the press release today. It notes, “transition to a market-determined exchange rate has been orderly [and] inflation has started to stabilize, mitigating the impact on the most vulnerable groups of the population.”

Moreover, the IMF also observed the commitment of authorities.

“The authorities are committed to sustaining the progress on fiscal adjustment to place debt on a downward path,” Lipton said.

“The planned reforms include strengthening tax revenue mobilization, including the elimination of tax exemptions and loopholes, and prudent expenditure policies. Preparations for a comprehensive tax policy reform should start early to ensure timely implementation,” he added.

Lipton also remarked, “Faster progress is needed to improve the AML/CFT framework; supported by technical assistance from the IMF and other capacity development providers. The swift adoption of all the necessary measures is needed to exit the FATF’s list of jurisdictions with AML/CFT deficiencies.”

Besides, FATF placed Pakistan on its grey list, last year. Plus, FATF has retained Pakistan in the list despite the country’s efforts of combatting illegal transactions. 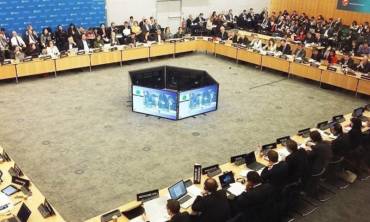 After the PTI government came to power, Pakistan is under severe financial crises. The inflation has reached above 12 percent with the current account deficit falling to 73percent.

Besides, Political instability and growing abuse of terrorism along with corruption have pushed the country on the verge of collapse. Earlier, the stock exchange plummeted following the Musharaf verdict.

The question arises at this critical juncture, can IMF alone revive the ailing economy of Pakistan? The answer is big NO! Unfortunately, the past rulers of Pakistan never realized the power of the indigenous resources of Pakistan. Similarly, the cancer of corruption along with deteriorated democracy wreaked havoc on the country.

It is high time, to avoid whimsical accountability of stakeholders and stick to meritocracy. Pakistan needs to develop native resources along with the industrialization of the country. Furthermore, the country warrants robust economic and political policies.

CJP Asif Saeed Khan Khosa Set To Retire By Friday Midnight!
The Goodness Of Food Is Preserved With “Fresh ‘n’ Freeze”!
To Top