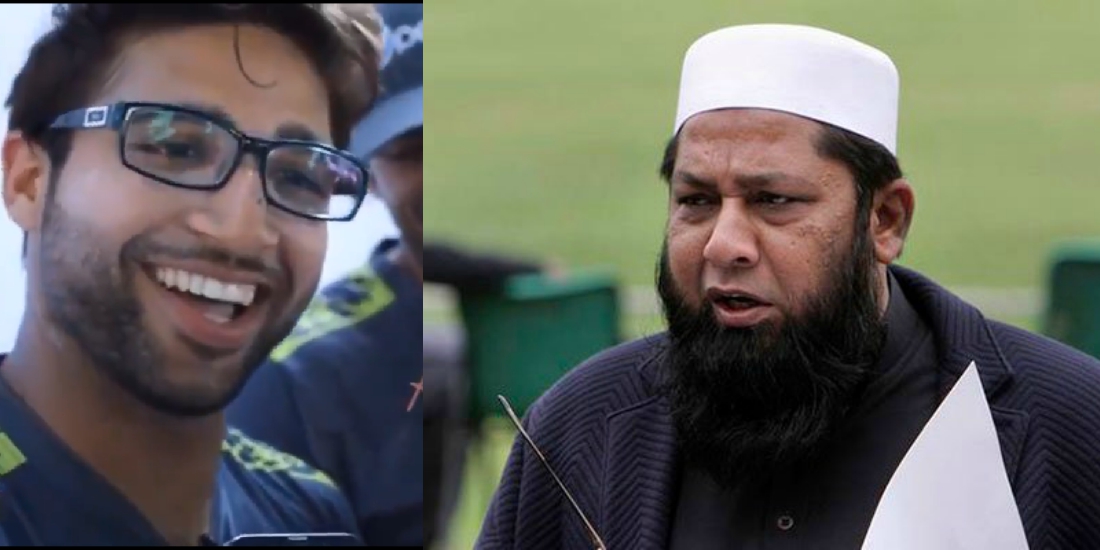 Every Pakistani takes huge pride in our National Cricket Team. A selection of the country’s finest sportsmen that make Pakistan proud not just locally but internationally, too!

Imam-ul-Haq is one of the newest additions to the team. In his first match ever (against Sri Lanka), he became the second Pakistani in history to score a century on their debut. His outstanding performance against Hong Kong a couple of days ago shows that he’s a very talented lad.

However, people don’t talk about this. Instead, they focus on his relationship with his uncle, the legendary Inzaman-ul-Haq (ex-Captain of the National Cricket team).

Apparently, Imam-ul-Haq is very tired of this. How do I know? Well, he just asked an Indian reporter if he used to sleep with his uncle Inzamam.

This response by Imam had two main reactions by people.

1. People who were offended:

If Imam ul Haq said 'Have you ever slept with Inzamam' to a female Indian journalist then it is wrong at all levels and he should immediately apologise.

An Indian journalist to Imam ul Haq “Your uncle (Inzamam ul Haq) used to sleep a lot, do you also like to sleep like him,”
– “have you slept with him?” replied Imam.#AsiaCup #Pakistan #cricket

Both these reactions are somehow justified, I feel. It’s of no doubt that the Indian Reporter’s questions were way out of line. Someone’s sleeping habits are a personal thing and by asking that question, the reporter also insulted Imam’s uncle Inzamam.

However, Imam-ul-Haq is representing Pakistan on an International Platform. He should be more careful on what sort of remarks he passes because they reflect on Pakistan as a whole, not just himself. One should remain polite and courteous in such a situation.

What do you think? Was Imam’s reaction justified or should he have not said what he did? Let us know in the comments below.