There is some good news for Muslims across the world. Recently, Imam-e-Kaaba Sheikh Abdul Rahman Al-Sudais assured Muslims that they will be able to return to the two holy sites in Saudi Arabia.

Sheikh Al-Sudais said, “Days (will come) when the sorrow will be driven away from the Islamic Ummah. We will return to the Two Holy Mosques for tawaf (circumambulation around the Holy Ka’ba), sa’i (the ritual of hastening between the hills of Safa and Marwa), and praying at Al-Rawdah Sharif and greet the Prophet (peace be upon him).” 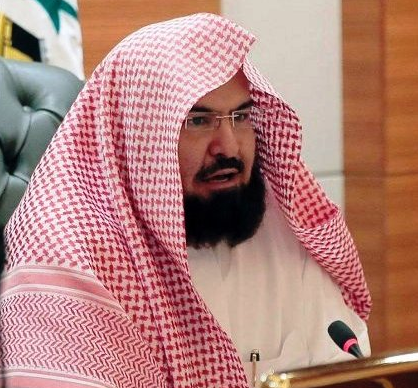 The Imam-e-Kaaba added, “Things will return, God willing, as they were, as the State is keen on creating a sound and healthy environment.” He also requested the Muslims not to rush to be freed from the restrictions enforced as part of the measures to combat COVID-19.

Saudi Ministry of Hajj and Umrah sends a positive message

The Saudi Ministry of Hajj and Umrah has also sent a motivational message for Muslims. In a statement posted on its official twitter account, the ministry reassured the worshipers that the pandemic would end soon. Moreover, it added Makkah and Madina would soon be crowded again with Muslims all across the world. 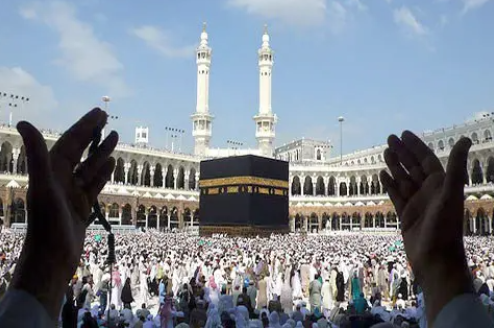 The Ministry tweeted: “Under the wise leadership of King Salman and Prince Mohammed bin Salman, InshAllah COVID-19 pandemic will end soon, and then #Makkah and #Madinah will be crowded again with #Muslims from all over the world.”

Under the wise leadership of King Salman and Prince Mohammed bin Salman, InshAllah COVID-19 pandemic will end soon, and then #Makkah and #Madinah will be crowded again with #Muslims from all over the world. https://t.co/roTsFn0WuD

Earlier, Sheikh Al-Sudais had monitored the installation of thermal cameras in the Grand Mosque that detect coronavirus. The cameras can accurately scan temperatures up to 25 people at the same time. These cameras were placed at the entrances of the courtyards of the mosque.

Al Sudais said, “Today, thank God, we have launched thermal camera devices that scan inside the holy sites from the doors. If a person is suspected of being sick it will show on this device.”

Similar cameras were put up in the Prophet’s Mosque in Madinah earlier this month.

Saudi Arabia has also suspended the smaller, year-round umrah pilgrimage until further notice. The Kingdom has halted all international passenger flights indefinitely. It has also blocked entry and exit to several cities, including Makkah and Madina.

“Work Hard, It Is The Only Key To Success,” Says Rishi Kapoor In His Last Message To Fans
Mubarak Ho: ‘Lou Jee’ Is A CSR Project That Discourages Big Fat Weddings
To Top