With Pakistani Cricketer, Hasan Ali, announcing his happy marriage with an Indian girl followed by Hamza Ali Abbasi making his about-to-be wedding with Naimal Khawar official, it seems as if getting married is the new trend of August 2019.

Nonetheless, another celebrity seems to be following in the same footsteps as well! Pakistani Cricket team’s all-rounder, remarkable spin bowler and commonly known amongst the Pakistani awaam as ‘Afghan Jalebi’, Imad Wasim is finally settling down! Of course, the only question that remains is, well, who’s the bride? Turns out he fell in love with a British-Pakistani, Sania Ashfaq on his trip to London and with the thought of her being the only one he wants to grow old with, Imad decided to put a ring on it!

Knowing our awaam’s ability to scandalize almost anything and everything, Imad decided not to share any pictures of them together on social media. Although hold up, we might just have a picture of the new bhabi! 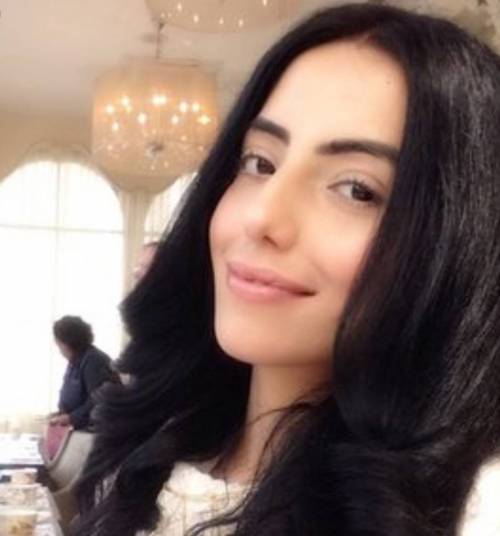 As a result, eager to celebrate this happy news with everyone, Imad invited Prime Minister Imran Khan, Senator Faisal Javed, MD Wasim Khan, PCB Chairman Ehsan Mani and Naeem-ul-Haque to his wedding along with famous cricketers such as Shahid Afridi and Wasim Akram.

Furthermore, we congratulate Sania Ashfaq and Imad Wasim on this news and wish them the very best for their future. May Allah bless their couple and always keep them happy. Ameen!

This Lover From Punjab Dressed As A Girl To Meet His Girlfriend & Ishq Ke Dushman Beech Mein Agaye!
Innocent Kashmiri Women – The Worst Victims Of Indian Brutality After Scrapping Of Article 370 In IOK!
To Top