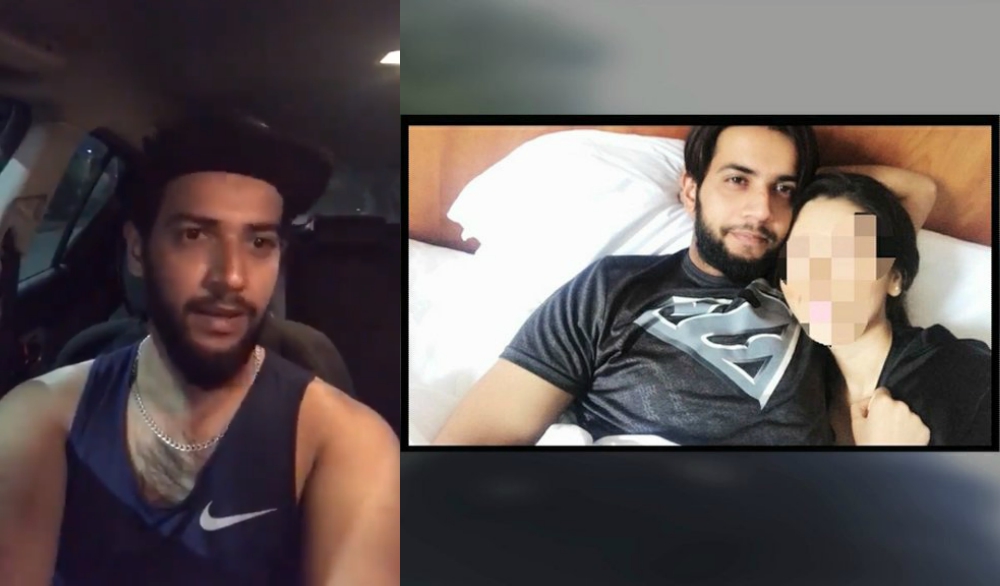 The story escalated quickly. From badly photoshopped pictures of Imad Wasim with some girl to WhatsApp conversations to people judging him and now everything is laid to rest right after Imad provided a complete clarification on the bogus matter. If you just woke up and need a background on the entire story that has been popping up on your timeline as you scroll down, let me give you a quick rundown.

Here are the viral pictures: 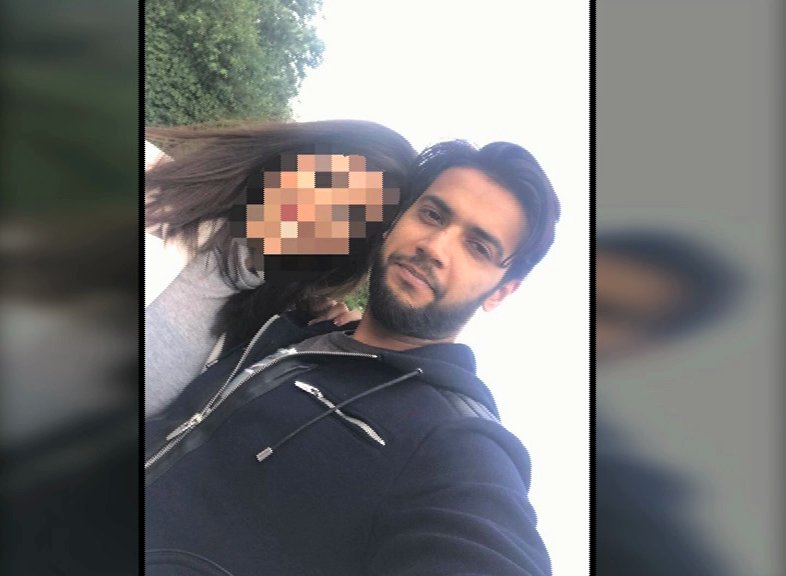 Such a bad photoshop srsly 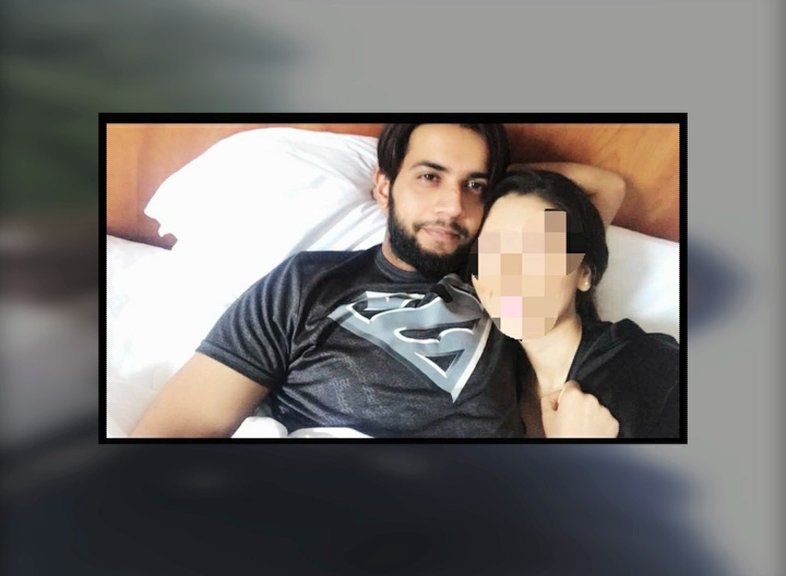 Imad Wasim has denied all allegations 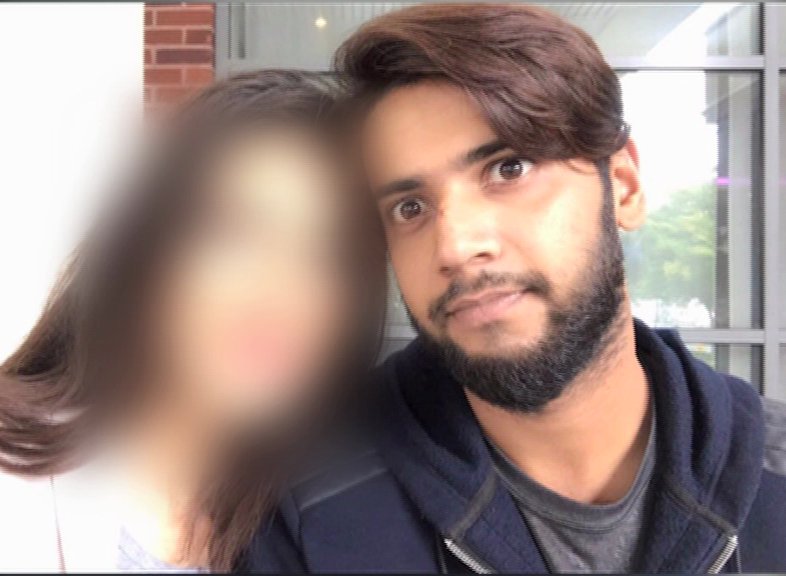 This is the alleged WhatsApp conversation between him and her 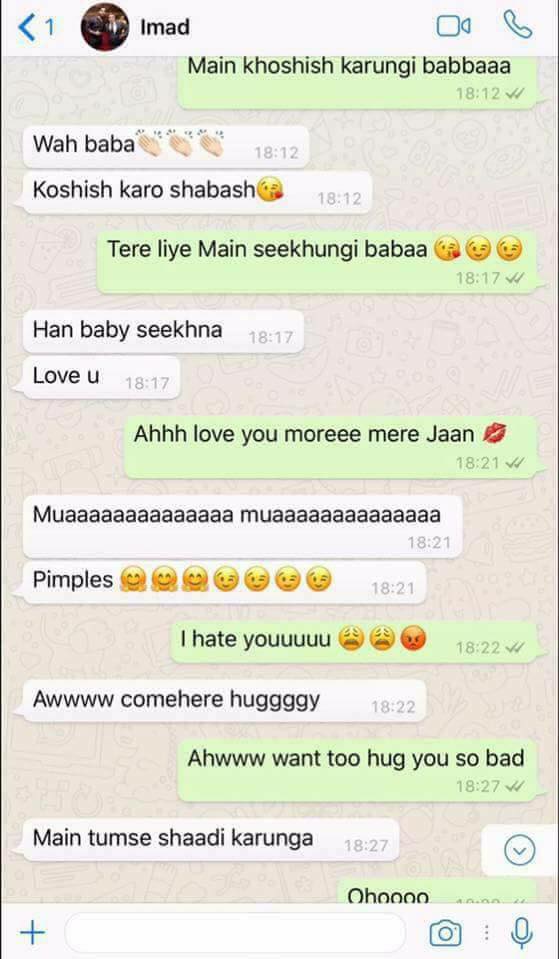 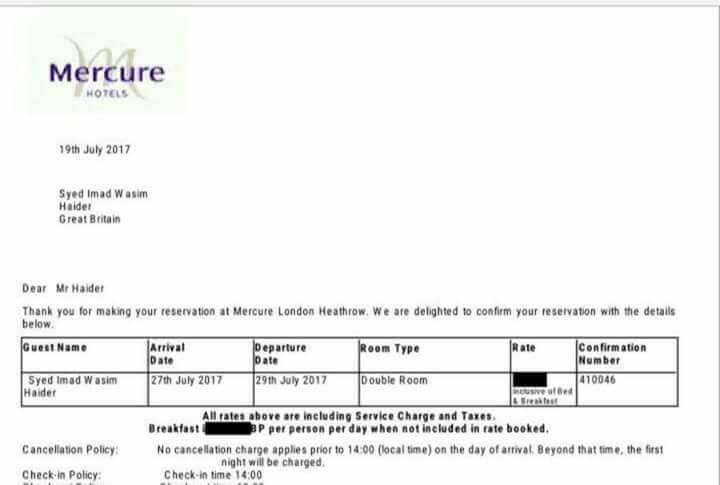 Rumor has it, Imad Wasim allegedly got in connection with this girl of Afghan-descent, who lives in the Netherlands. He flew to London, booked a hotel room for 3 days and asked her to stay there with him. According to the girl, Imad was supposed to “marry”, at least he’s been alleged to have promised her. The girl has denied revealing her identity.

Makes it a mainstream scandal involving a celebrity.

Learning about the whole scandal, Imad Wasim provides a clarification

Imad Wasim has clears the air. He makes a lot of sense and after coming across a thousand baseless scandals linking celebrities with unknown people, we might just never believe the surface of the story.

Let us wish our all-rounder all the great fortune in his future matches. May he continue to outshine and give us continuous reasons to cheer for him on the pitch.

Abdul Munim Qadri Is Teaching Us That A Good Camera Is Not Important To Get Good Pictures
Mehmoona Nasser, a Student from KU had a Horrible Accident and She Needs Your Help
To Top