Imaan Mazari Massively Trolls Farhan Saeed for a Tweet That Is Making Everyone Go Bonkers! The political scene of Pakistan has gripped us all. The former Prime Minister Nawaz Sharif along with his daughter Maryam Nawaz has been sent to jail after being proven guilty and branded as felons by the Supreme Court of Pakistan. The situation in the state was vulnerable since the entire city of Lahore was engulfed by the arrival of Nawaz Sharif. Roads were blocked and streets were taking up scenes from a curfew. 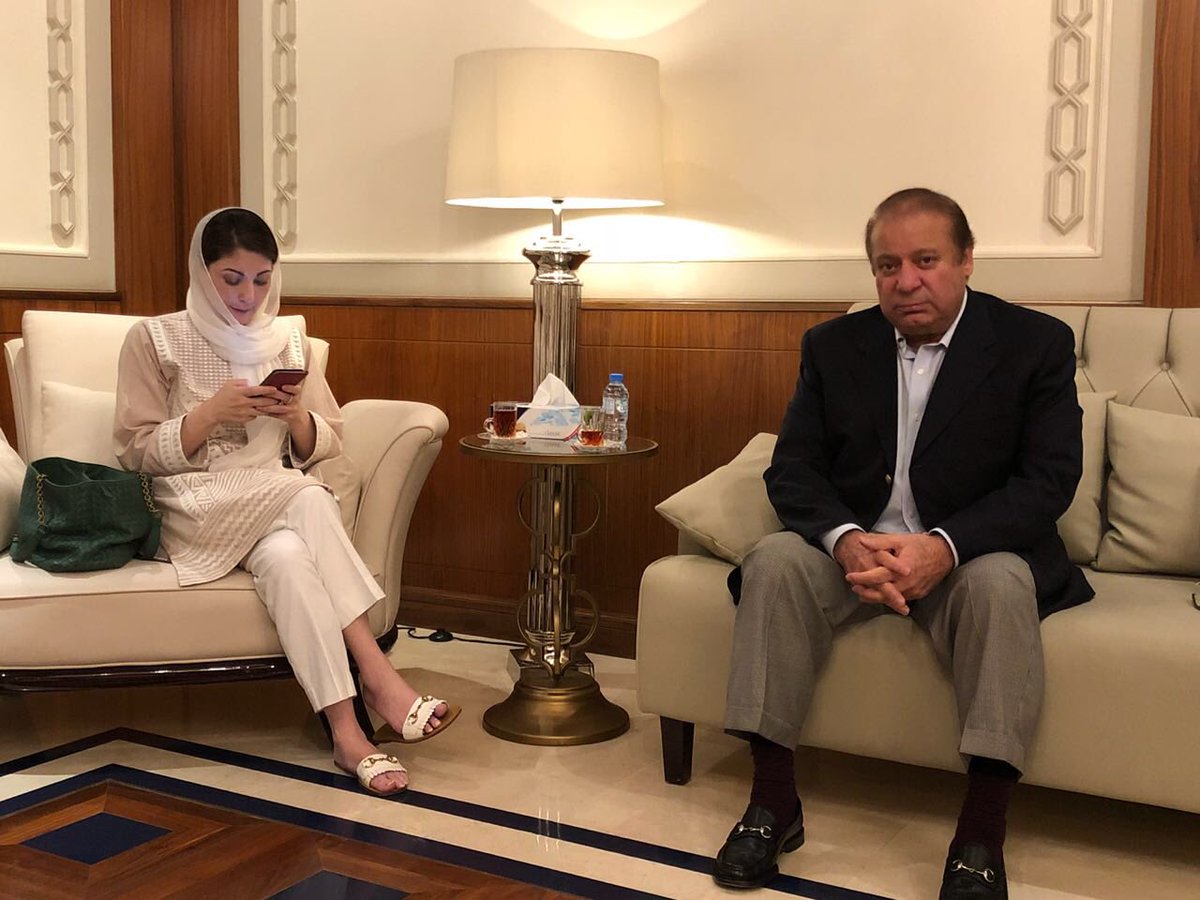 Meanwhile, PML-(N) joined up, rallying and laying massive protests against the Supreme Court’s decision to put the Sharifs in jail. Both the father and daughter arrived Lahore via Etihad Airways’ flight and were quickly shifted to Adiala jail. People were talking about the whole fiasco on social media. This is where Farhan Saeed jumped and provided his opinion.

We as a nation should agree to disagree! We can have different opinions, different political views. Why would we abuse and fight with each other? Let's vote on 25th of July Pakistan and whoever wins let's accept it with all our heart as any wise nation would do.

Eh, what is this guy trying to say here? Obviously, people are hell confused by what he just said because it hardly makes sense.

In the midst of all, there was Imaan Mazari, the daughter of PTI parliamentarian, Shireen Mazari who has been the part of mainstream lately. Imaan’s remarks on a number of things have caught everyone’s attention and she has made sure to stay relevant, commenting on matters every now and then.

However, a heap of controversy has always surrounded Imaan Mazari where ever she goes. This time, she went on commenting on Farhan Saeed’s tweet above. This is what she had to say:

Boy, oh boy! She did not hold back and went full throttle here with her comment. Farhan has a habit of having interactive conversations with replies to his tweets. He was quick to react, writing back to Imaan who just tried to troll him.

Well you had to blame someone!
'lawyer', The Irony.

Oh, you know where this is going now.