I'm a Muslim and I Feel No Shame in Putting Up a DP For France Because... We don’t need sympathies from the world. We don’t need Facebook’s validation that we have been victimized… For a Muslim, ‘Allah is sufficient’… ‘Allah is enough’. On HIM we rely and only from HIM we seek help. We are Muslims, made of pure blood and hearts of Gold. Our religion has taught us to love people irrespective of their religion! Here is why I feel no shame in putting up a DP supporting France…

Because My Religion Teaches Me To…

No Matter Who The Oppressor Is, It’s Every Muslim’s Right To Stand Against It! 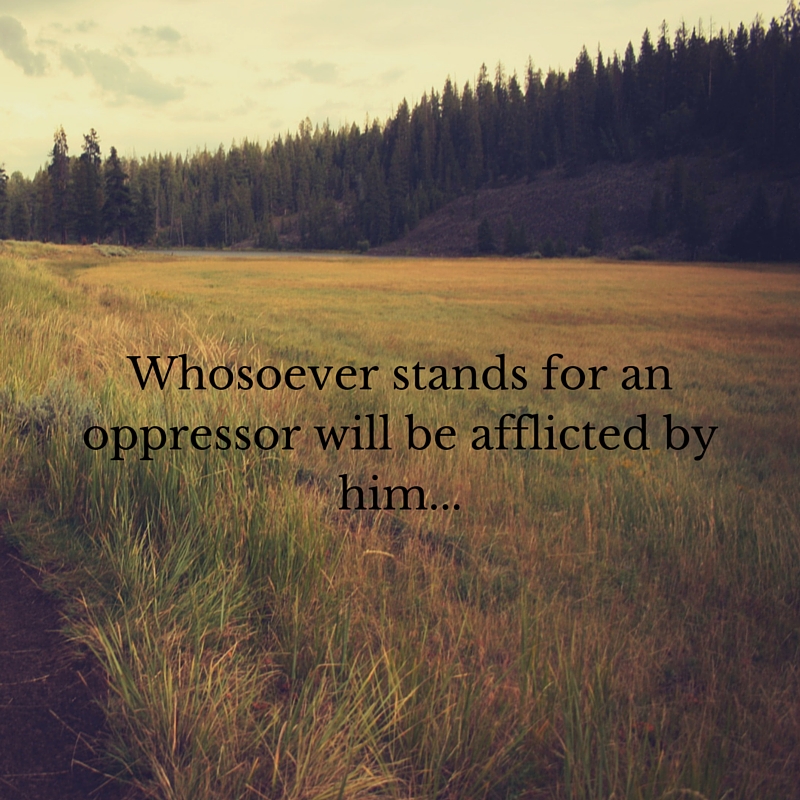 The world needs to know that Muslims have been going through this as well. That is the reason why they are leaving their homes and trying to find shelter. They need to realize that NOT ALL MUSLIMS ARE TERRORISTS! We too are fighting this battle against the extremists.

To people blaming refugees for attacks in Paris tonight. Do you not realise these are the people the refugees are trying to run away from..? To Change The Perception

Islam is a religion of peace! Arguing not to show solidarity with the victims of France will only endorse that Muslims are intolerant and selfish. On the contrary, Muslims too have been victimized by terrorism. We have been through this… as humans, we too can feel the pain of Paris attack victims. Terrorism is not our religion. These people have hijacked Islam for their own worldly benefits!

These murderers aren’t refugees. Nor are they real Muslims. They’re terrorists who’ve hijacked a religion for nefarious gain. #paris

Islam strictly believes in the concept of humanity and stands against atrocities. Muslim or not, France/ Paris attack victims were also humans. They too did not harm anyone. Islam has always encouraged its followers to contribute positively to the society and help mankind. 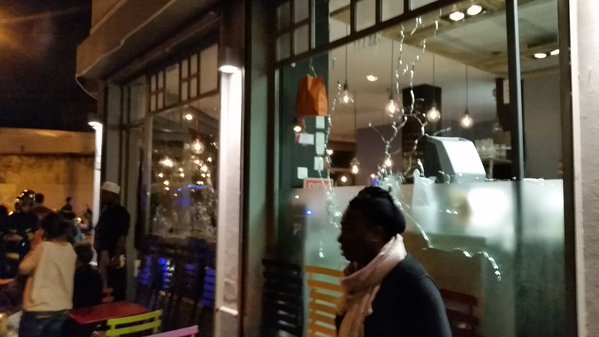 If you thing people have been biased against Muslim countries… open Photoshop, make a template with the flags of all victimized Muslim countries and put it up on Facebook. Who is stopping you? NO ONE! Go Ahead and do it! Don’t rely on others! Be the change you want to see in the world!

If want the world to realize ALL Muslims are not terrorists and Islam doesn’t promote terrorism, don’t say it… Prove it!

5 Products That Are A Must Have For Cat Lovers
7 Times John Green Made You Cry!
To Top