Pakistan’s government schools and colleges are notoriously known for having pathetic educational standards along with deteriorating conditions of the schools as most of them lack proper furniture, clean drinking water, and other basic school facilities. There is a visible gap between the government and the private schools; the poor can only afford the former and their children only suffer a fate that involves teachers that barely hold any academic records themselves but are expert torturers, inflicting all kinds of unimaginable pain onto their minor students. 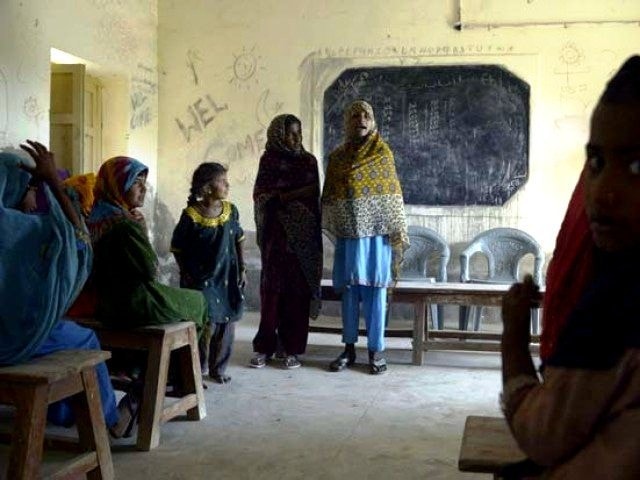 As for the private sector, it has become a booming business where the middle-class break their backs just to provide their kids with quality education. However, the public schools are an abomination that needs urgent attention but isn’t receiving enough by the government. There is absolutely no check over these schools ensuring all the standards are being met.

News of minor students being slapped, kicked and even dragged by the hair surfaced multiple times from schools like these situated in different areas of Pakistan. These kinds of teachers acting more like thugs torturing little souls instead of guiding them are found in abundance. Unfortunately, they themselves don’t know any better, as they lack any prior teaching training including basic ethics.

Just when the stories of students being brutally treated by their teachers angered us, another emerges, this time of a different context but still brutal nonetheless.

Teachers And Administration Of A Girl’s Middle School In Quetta Would Force The Young Innocent Students Into Physical Labor, Making Them Clean And Mop The School Floors.

The parents of these little victims have come forward and have asked the concerned authorities to take a thorough look into this matter and take action against the teachers and the management of this school. They would ask their students to mop the floors, clean the school and other chores that are unacceptable.

This middle school is located in alley number 17 in Pashtun Abad and two pictures of a student have been retrieved from the source that showcases a sweaty, tired and fearful girl. 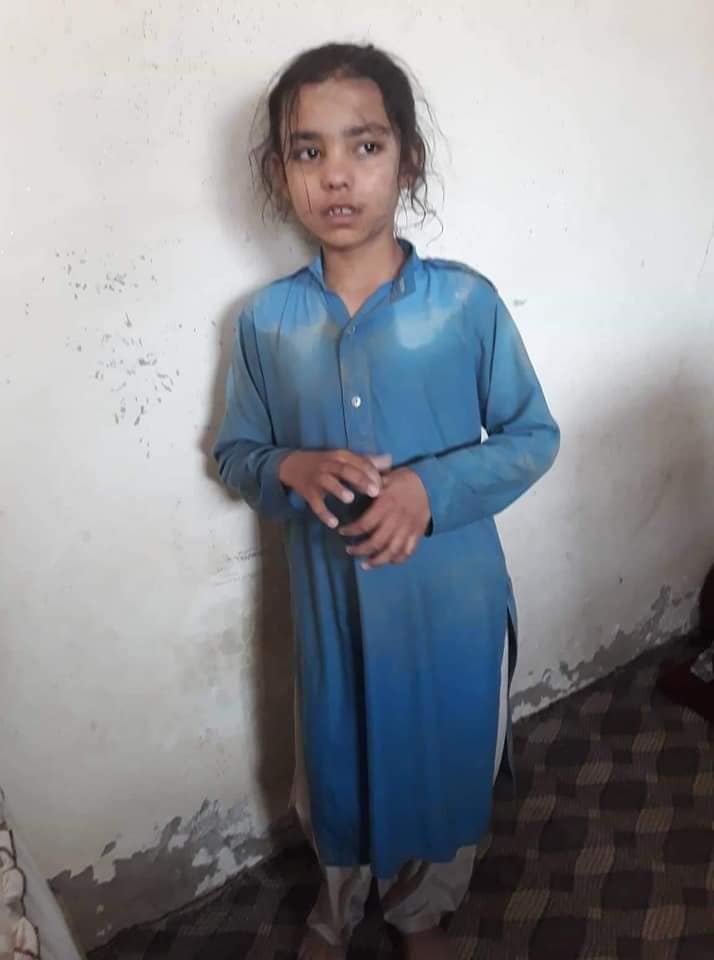 The PTI government should not let this go and reform the entire structure of government educational sector from the higher-up all the way to every school in every area of Pakistan that caters to the poor of this country. Their basic education should not be compromised as these children deserve an equal chance and opportunity at a better and brighter future.

Let’s join forces against such teachers and bring the governments attention to this situation.