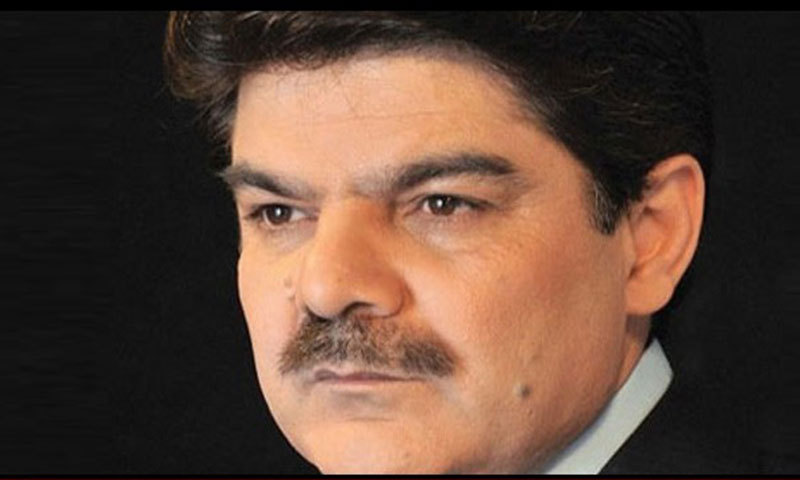 IHCâ€™s Justice Shaukat Aziz Siddiqui heard the case against Lucman on a petition filed by the Lal Masjid Shuhada Foundation.

In the plea, applicant Hafiz Ahteshamâ€™s lawyer Tariq Asad said in court that Lucman defamed and ridiculed people during his shows, adding that he had also derided the superior judiciary.

The lawyer further stated that no action was taken against the TV anchor by government institutions.

Justice Siddiqui remarked that several complaints were received against Lucman, adding that no action was taken by the Pakistan Electronic Media Regularity Authority (Pemra) and the Ministry of Information in this regard.

Justice Siddiqui also said that Lucman kept on discrediting Justice Jawwad S. Khawaja while he was hearing a case in relation to the conduct of a television channel.

The court inquired about the action taken by Pemra over the complaints that it had received against Lucman.

The court subsequently adjourned the hearing and issued summons for secretary information and the Pemra chairman.