Surrounded by various internal and external issues, the current picture of Pakistan shows a deteriorating economy and political setbacks. Looking over to the cases piled up of different current and previous political personalities, Ex-President’s case is yet to close. Earlier today, as the Special Court (SC), was set to announce the final verdict in Pervaiz Musharraf’s treason case, the Islamabad High Court (IHC) intervened.

Particularly, the former President of Pakistan was charged with high treason back in 2013 while PML-N was in power. Earlier this week, a picture of Pervaiz Musharraf looking extremely ill went viral on social media and prayers started pouring in. However, on Wednesday, the Islamabad High Court (IHC) halted the Special Court (SC) from revealing the verdict in the Pervaiz Musharraf treason case. 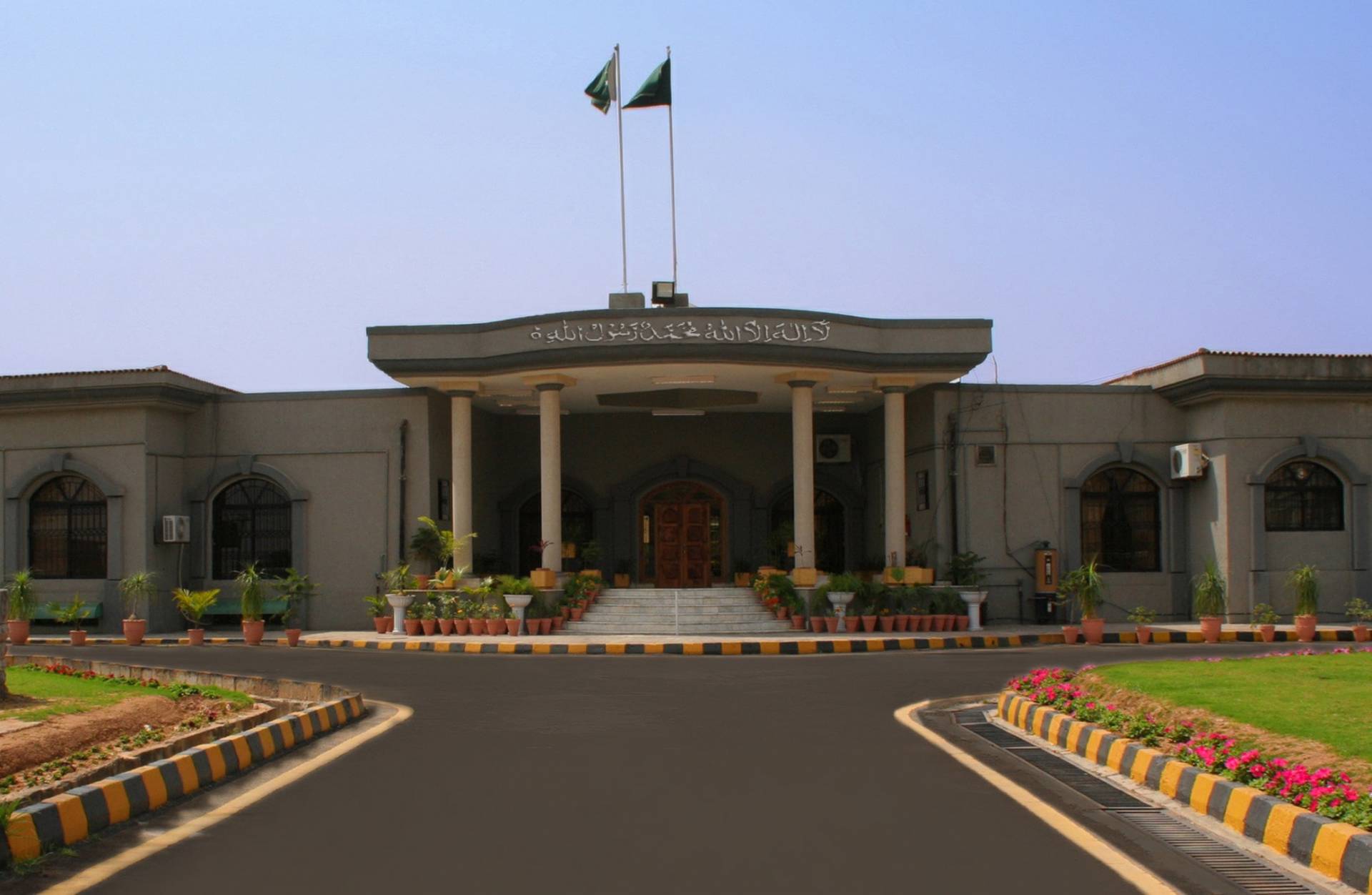 Back in December of 2013, under Pakistan Muslim League Nawaz (PML-N)’s ruling tenure, Pervaiz Musharraf was indicted for high treason. Having his name in the Exit Control List (ECL), the former President wasn’t allowed to fly out of Pakistan. Later, reflecting upon the presented proofs and clarifications, the superior courts, as well as the Interior Ministry, nodded in favor of General Musharraf.

Currently, Pervaiz Musharraf is believed to be living in Dubai city of the United Arab Emirates (UAE). As of today, while the Special Court dealing with the case had reserved its final verdict to announce tomorrow, Islamabad High Court (IHC) got in. In the early hours, IHC, while hearing petitions registered by Musharraf and team, postponed the case verdict from being revealed tomorrow. 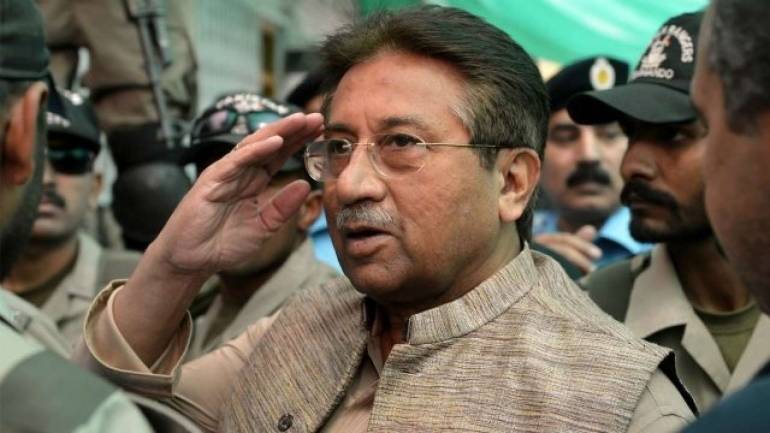 As per media reports, the petitions were previously filed by General Pervaiz Musharraf along with the Interior Ministry. However, to proceed with today’s hearing session, a three-member bench of the high court was created. To be precise, the judging panel had Chief Justice Athar Minallah, Justice Aamer Farooq and Justice Mohsin Akhtar Kayani of IHC.

Any official notification on the formation of the Special Court (SC)?

Certainly, the three honorable judges were present to hear the petition registered by the Interior Ministry. Taking the representing parties in the notice, Additional Attorney General (AAG) Sajid Ilyas Bhatti represented the government in the court. From General Pervaiz Musharraf’s side, lawyer Salman Safdar presented the case on evidential grounds. 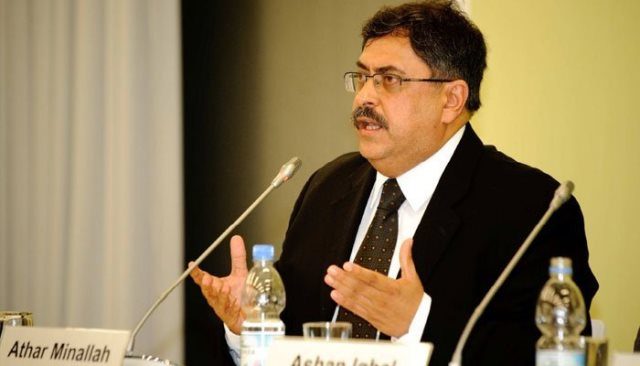 Further, on Law Secretary Khashih ur Rehman’s continuous absence from the proceedings, the court showed displeasure. Previously, a special court had even rejected Retired General Pervaiz Musharraf’s plea for high treason. Well, for now, the final verdict in the Musharraf treason case is reserved but won’t call it out.

What do you think of IHC’s decision? Rant it out in the comments section below!

Steve Smith Sees These Pakistani Batsmen As A Probable Threat To His Team!
Super Bus At The Pavilion End Club: Here’s What You Need to Know!
To Top