IHC Demands Govt's Decision Regarding The Students Stuck In China!

IHC’s stance on the matter!

The Islamabad High Court (IHC) has given the federal government the final ultimatum to decide before the 28th of February, their stance on the coronavirus issue and make a decision promptly about the children stuck in China. 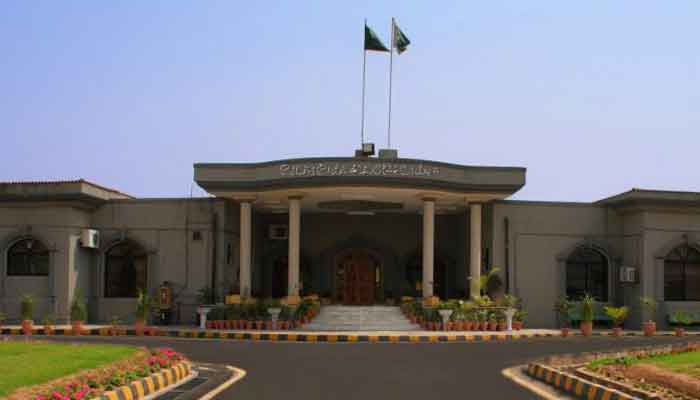 However, the High Court has advised the government to make draw a conclusion as soon as possible, and devise a policy till the next meeting.

Chief Justice Athar Minallah, added on Saturday that all other countries have successfully evacuated their students in China.

Nonetheless, a representative of the Foreign Office reported that groups have been made on Whatsapp; ensuring the students don’t feel isolated.

Parents of students residing in China want to visit their kids, however, given the current conditions, this seems like an impossible thing to do. Parents seem to be helpless regarding their situation.

As we are seeing that coronavirus has taken its killing spree; students stuck in Wuhan are pleading to come back to their homeland.

Furthermore, a young student and resident of Khairpur, Shahzaib Rahujo returned to Pakistan beforehand, who has been treated. After several tests, doctors have proven him clean. However, there are many other students residing in China, just like Shahzaib Rahujo. Certainly, the authorities should look deep into the matter and rescue the Pakistani students seeking help from coronavirus epicenter in China. 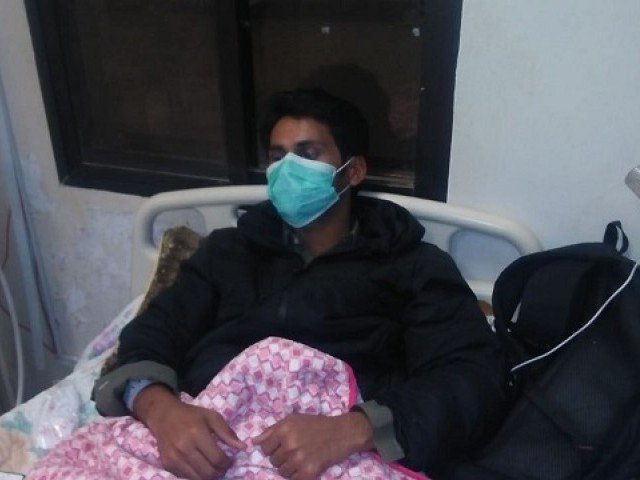 Pakistani student in China seeks help from the authorities!

Young Dr. Faryal, a student residing in China, pleaded by making a video and uploading it on social media. The video caught the eyes of many officials in Pakistan, many politicians and news reporters have raised the issue for the safe return of our citizens residing in China. 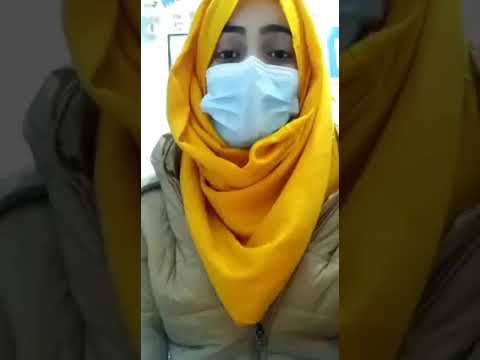 Furthermore, the girl mentioned how the universities, schools, offices and all other services have been closed down in China. People there have nothing to eat, drink to survive further.

The girl accused officials of misleading the people in Pakistan. She says that the statements given are false and no one has come to their aide. She expressed anger, as all her friends from different countries have already left China.

Nonetheless, we hope that whatever decision our government takes, is in regard to the Pakistanis stuck in China. Our brothers and sisters, who went to complete their education need our help. The government should create strategies to bring them back and facilitate them at such a time of severe need.