Mental illness is a major dilemma that every society in the world has succumbed to. It is galloping and emerging to be an unattended and an ignored issue of our society. The society is yet to realize, empathize and grow familiar with mental illnesses.

There are many men and women in Pakistan who suffer from different mental disorders. Their illnesses are often not addressed as required, wreaking havoc and worsening their condition. Our society’s ignorance needs to be addressed and this is my attempt to make a difference and make our people realize the scourge that mental illnesses are.

Disturbia – how it grips you completely 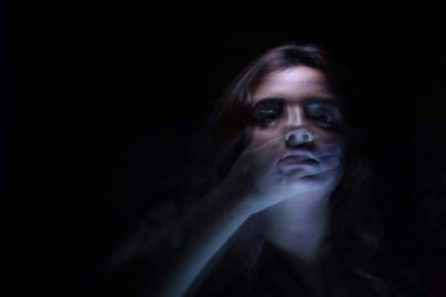 They don’t know her story all they care about is their own. Blue is the color of her soul and no matter how many times people call her scarlet, she would forever be blue, azure blue.

She panicked, everything turned dark and she felt coldness wrapping around her. She gasped and tried but her body couldn’t respond. Cold sweat, numbing sensation, and the worst of all, nobody noticed despite the fact she was sitting in the middle of her classroom.

And then someone did sense something wrong, her widened eyes or maybe her irregular heavy breathing, but it was too late; she had collapsed. She is embarrassed by herself, but she is more scared of its recurrence. 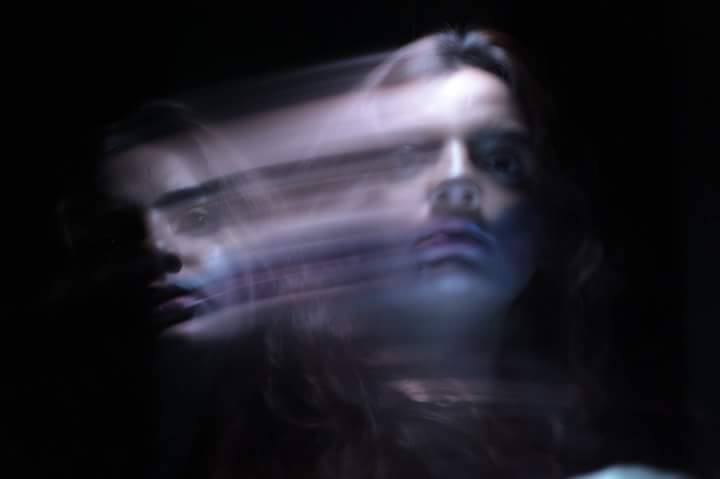 He is tired, he has been working all day long and is still worried about money. He goes to bed late and wakes up early. People admire him. Nobody knows that he can’t sleep. His fear of the dark, weird thinking patterns keeps nagging him throughout the night. He wants to sleep like regular people but he hasn’t got the heart to face sleep paralysis again. 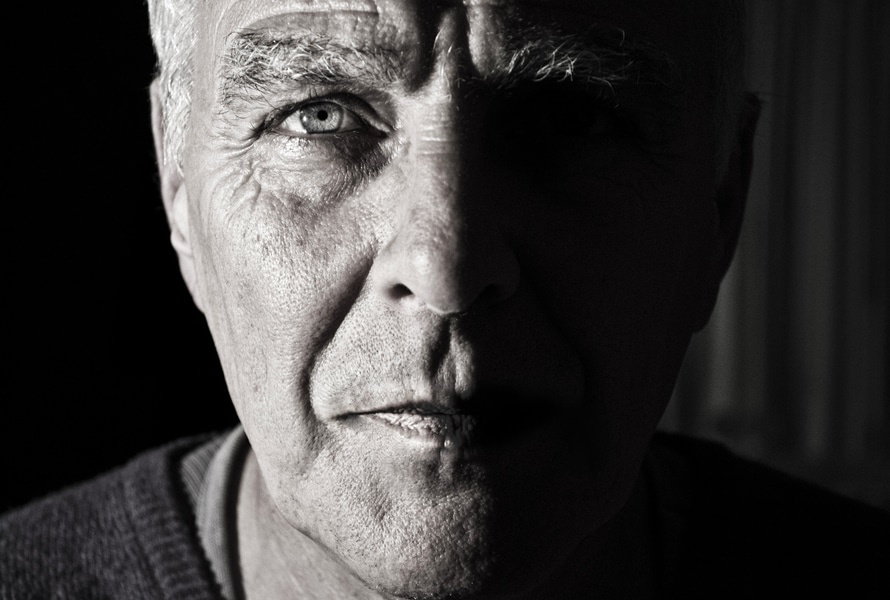 She took sleeping pills and secretly smoked cigarettes to get over her anxieties. Her parents thought she was suicidal and friends thought of getting away from her monotonous colorless presence. And when she sliced her arms, she found an escape.

Those who knew shunned her and called her crazy, which just encouraged her more.

He was a shot of life, praised and respected alike, nobody, not even his wife knew what he was going through when he started to change, when he encountered episodic tantrums or when his behavior became unpredictable. His dementia made him somebody else, and while he needed their help, they left him. 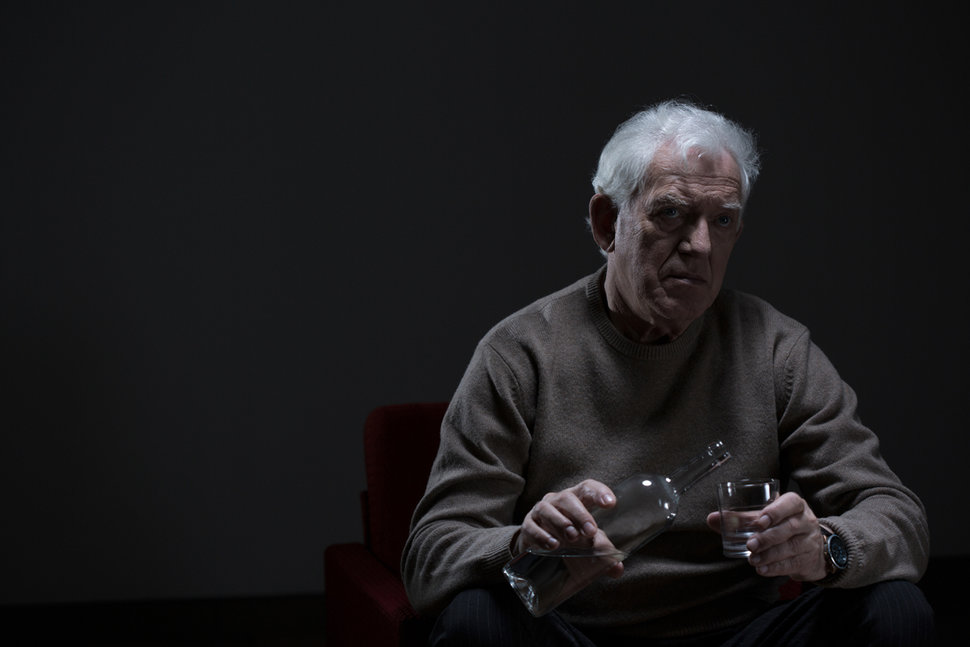 There are ways to cure, exercises to undertake and therapies to settle down mental disorders and illnesses. There are answers for the people who are made fun of either due to general ignorance or the society’s tendency to mock the sufferers of any kind. In our society, an adult cannot talk about his fear of feline or darkness, which is rather unfair.

Medical science has progressed tremendously, psychological studies have progressed way more than it was during Freud’s time, and however, the attitude towards mental disorder remains medieval.

10 Struggles Only People Who Laugh A Lot Can Relate To!
Faisal Vawda’s Concept Of Tabdeeli Was Riding A Chopper Under VIP-Protocol Instead Of An SUV
To Top