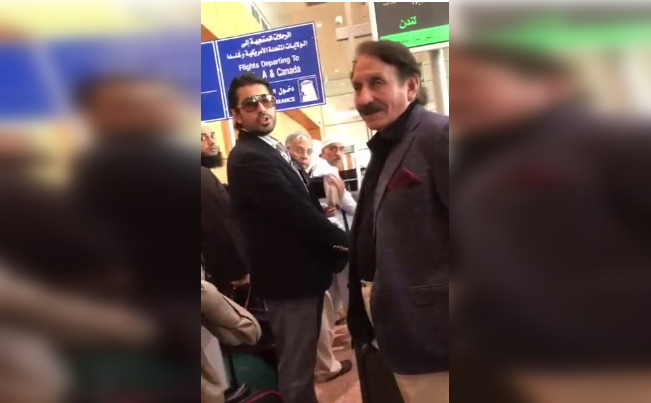 So, our former Chief Justice of Pakistan, Iftikhar Muhammad Chaudhry is back in the news. Not just him, but also his son, Arsalan Iftikhar, who had been repeatedly a viral subject in the news in corruption scandals.

When you are at the airport, you are required to observe some mandatory regulations. You just cannot escape the law and as an endorser of the law, in fact, a former Supreme Court judge, you do not need to be taught anything. It is nothing new to you and at least from the likes of you, it must not be expected. 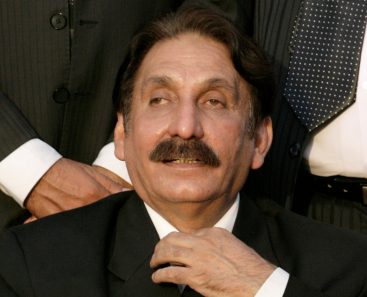 But, our authorities simply make sure they do the expected. Our former Chief Justice was caught at Jeddah Airport where he was supposedly breaking the queue with his son, Arsalan Iftikhar. A person tried to intervene and told them to go back.

Here is the video that has been going viral all over social media:

They indeed faced humiliation. You can clearly hear the person telling them that are breaking the queue at Jeddah Airport. A random man dared to question Iftikhar Chaudhry and his son Arsalan Iftikhar. 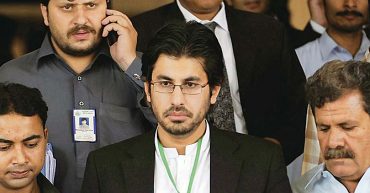 What is even more unbelievable that Arsalan Iftikhar tried to talk out of it! Ex-Chief Justice remained calm and flexible, realized he has made a mistake but his son… he was simply not coming short of his sheer arrogance! His father took it on a rather lighter note.

After panic was created at the airport, they had to resort to the law and go back in the line. The matter was resolved shortly then. You can also hear Arsalan Iftikhar arguing. The person who confronted them can be heard saying, “Talk to those at the counter but don’t push in the queue. We have been waiting.”

Thereafter, Chaudhry Iftikhar comes into play and dismisses the matter by saying, “it doesn’t matter”, as he walked out of the scene, taking his son along as well as the whole embarrassing situation.

Here’s The Reality Behind Natasha Khalid’s Miraculous Transformation And It Is Giving Us Major Body Goals!
Here’s Everything Your Mind Is Likely To Tell You When You Go On A Diet
To Top