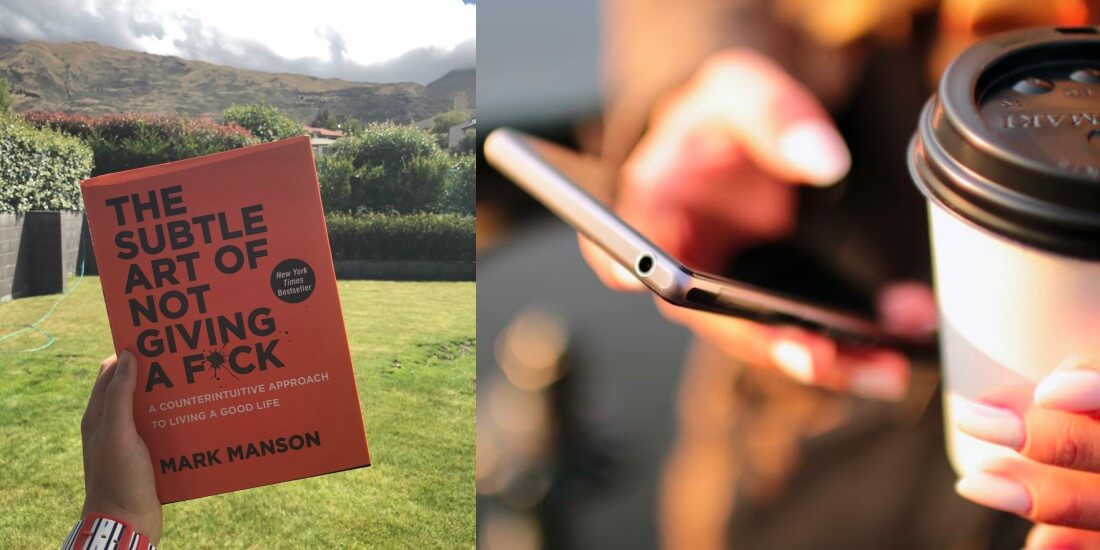 Tying in with the previous edition of melodramatic series, ‘Diary Of A Wimp’, oh wait, no. That’s not it, it’s this. You don’t necessarily have to read it to get the gist of this one, it’s a helpful read nevertheless.

So let’s begin, a few months in, the jigsaw pieces started falling in their respective places, stuff started to make sense, I started reading “The Subtle Art Of Not Giving A F*ck” by Mark Manson, (it’s a recommended must-read, if you’re trying to understand change, or life itself) and was sure, albeit slowly, finding my way back to me. Yes, you read that right, I was lost for a great while, it took me some helluva time to find my way back, but I did. You can too. It isn’t impossible, the recipe’s quite simple actually, it’s as follows:

– A tablespoon worth of realizing your self-worth
– A quarter of a cup worth of acceptance
– A pinch of taking the shits you were giving and throwing them out of the window
– A few drops of distraction, healthy hobbies
– And dedicating time to yourself, hasb-e-zauq

“Okay… All that aside, how do I realize my self-worth and accept something like that? My heart’s in pieces and I’m broken and I’ll never fall in love-“ 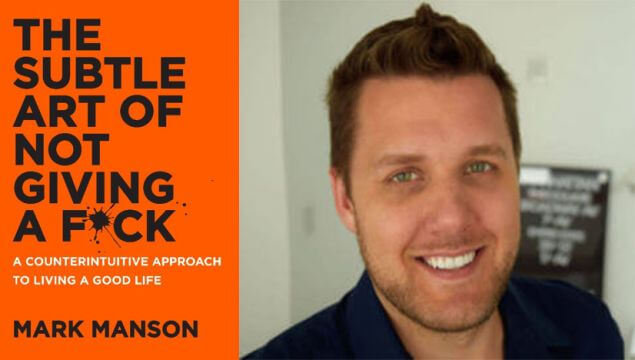 At times, you have to realize the fault in your own self. It was MY obsession, which led to me becoming “Mr. Possessive” and a drama queen. It was my inability to see that she was just another human, just like me, just like us all, flawed, but that’s the beauty of it. We’re broken, imperfect, fragile, that’s what makes us different, unique, better. She wasn’t better than anyone else, it was just I who was applying the wrong metrics to someone’s loyalty, it was I who was judging, but let’s cut me some slack here, that too was the beauty in me – my perfection.

“Huh? Lmfao how does that relate to me? LOLOLOL”

Calm thy shit. If the above statement leaves you confused, or if you don’t know what metrics’ are then hopefully this story about a friend of mine will help you out. So my friend, A (let’s call her that) was going through a break-up, it was undoubtedly one of the most pain-inducing moments in her life. For the guy that broke up with her, it was just another day, he was flirting and not caring about anyone’s feelings. So why did it affect friend A so much? Why was her ex left unfazed? BECAUSE ALL MEN ARE PI- No!

It was because she valued that relationship so much, that when she lost it, she couldn’t help herself. She just had to release all that emotional tension out, crying, venting – what not, but that’s the positive side of it. She let it all out, she didn’t keep it pent up, this helped her recover almost instantly (she kept venting about her ex for 4 months…)

“Yeah, I’d do that too, but I don’t really have anyone I could vent to, so I post these cringy online quotes that I find relatable and–“ 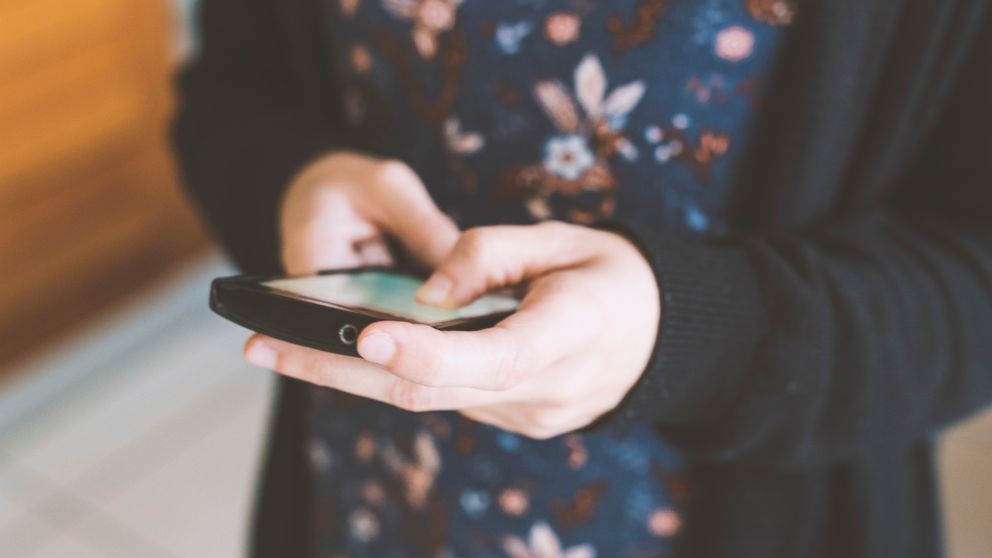 And just shut up and listen, these so-called “relatable quotes” are just preying on a weak you, they’re literally only relatable because they’re hundreds of them, tailored to fit almost a majority of emotional issues and it’s so easy to do because they all stem from some primary causes, like loneliness.

You’re not necessarily lonely, but you shut the world out, for this one person that treats you like shit, over the other person that’s willing to sacrifice his being, just to see your brightest of smiles, but this feeling of loneliness eventually branches into categories like, heart-breaks,  fear of being alone, betrayal and so forth. “Oh… but-but…”

Stop making excuses, accept the reality. What has happened has happened, save all these shits you’re just flooding out the gate for something that might actually be worth them. Save yourself. Think straight, 20 years from now (even that’s an exaggeration), would you even care about all this? No matter what state you’re in, you wouldn’t give a single shit about this.

So why waste so many now? Take your time. Find yourself. Believe in yourself. The journey to finding oneself is an enervating one, a time consuming one, but once you’re there, you’re there. You’re never alone, nor will you ever be. Trust me. Oh and, my story has a happy ending now. It wouldn’t last forever, but I’m enjoying the time I have. Who knows, it might even last…

This Pakistani Student’s TEDx Talk Is Something You Surely Cannot Miss!
This Is How You Can Save Big On Taxes Through JS Investment’s ‘Mutual Fund’ And ‘Pension-Scheme’ In Pakistan!
To Top