If You Think Islam Asks Women To Stay In Their Homes, You Need To Read This 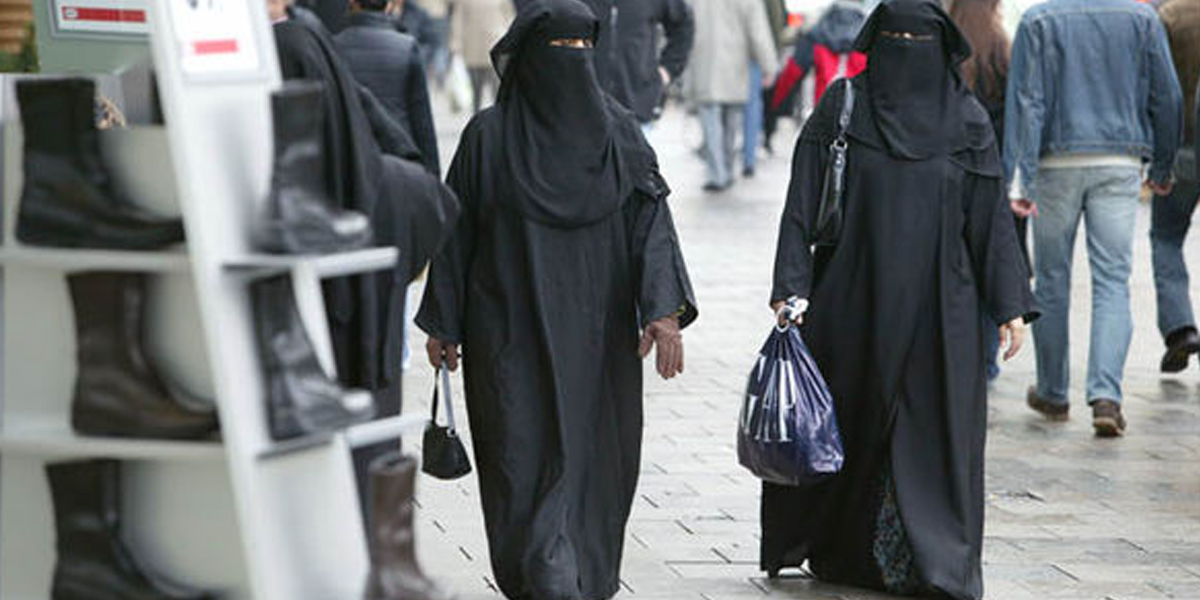 There have been infinitely long arguments on how a woman should behave in society. Some linking this to religion and pointing her to stay at her home, while others feel it necessary to take her out. It is really strange that in the world of men, no one decides how they should behave in a society, and how they should treat their women of their household.

For this man, he has his logic and reasoning all set as he takes on all keyboard jihadis using nothing but Islamic history:

“I feel sad on the thinking of some not but most Pakistanis and so called muslims who say Islam asks women to stay in their homes. I would only say to them ke unko apna ye Islam mubarik ho (I would only like to congratulate them on their version of Islam). If, they had read Islamic history, they should know about Khadija RA who was a trader & her wealth helped in freeing Islam’s first converts.

If these stupid people had read Islamic history, they would know women were actively engaged in every field, be it politics, government.. WOMEN were not confined, as most Pakistanis and Islamic Scholars have assumed, to mothering and household occupation.”

Here’s What Went Down At The First Ever Hum Style Awards 2016 Last Night!
[QUIZ] – What One Word Describes You Best?
To Top