What Happens If You Die In The Month Of Ramadan?

Ever wondered, what happens if someone dies in the holy month of Ramadan in 2022? This is the month of blessings, one of the most sacred months of Islam. A general perception is when a Muslim dies, he or she goes directly to Jannah (heaven). But, let’s find out what Islam says about the people dying in Ramadan Mubarak.

Abu Huraira reported: The Messenger of Allah, peace, and blessings be upon him, said, “When the month of Ramadan begins, the gates of the heaven are opened and the gates of Hellfire are closed and the devils are chained. ahih Al Bukhari 1800, Sahih Muslim 1079

According to the above hadith, the gates of heaven are opened and hellfire is closed in the month of Ramadan. Hence, it indicates that those dying in Ramadan may go straight to the Jannah. However, it is not certain as there are mixed opinions between scholars.

As per some fatwas, it is said that those who die in the month of Ramadan can be safeguarded.

“We can deduce from this Hadith that the one who passes away in Ramadan, will be safeguarded from punishment by the grace of almighty Allah.” (fatawa Mahmudiyyah 1/630) (Ahsanul fatawa 4/208)

“A person who passes away in the state of fasting will enter paradise.” (fatawa Mahmudiyyah 1/631) 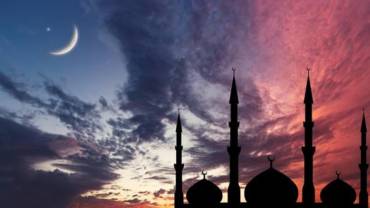 There is a hadith in which Prophet Muhammad (PBUH) said, “seventy thousand people will enter Paradise without being brought to account or punished.” The hadith signifies some people will go to Jannah without giving answers to their deeds.

Here is the full hadith:

However, fasting is one of the cardinal tenants of Tawheed and the belief in the oneness of Allah Almighty. There is another hadith, which exhibits about virtues of fasting; the hadith also talks about death during Ramadan.

As per the above mentioned hadith, “Whoever fasts one day seeking the Face of Allaah and that was his final action, will enter Paradise.” 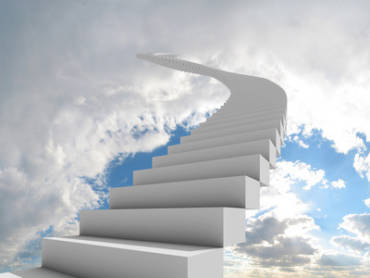 Therefore, it clearly says those who die during fasting will go directly to paradise. However, considering the hadiths, Jannah will be for those who do righteous actions and firmly believe in the oneness of Allah. Those fasting with a pure heart for Allah as the hadith says, ”seeking the Face of Allah and that was his final action,” will go to Paradise.

Also Read: According To Quran And Sunnah, Here Are The Secrets To A Good Death

The sayings of Prophet Muhammad (PBUH) are certainly not for those who do not do the righteous deeds. The fatwa of Mahmudiyah says, “those who die in  Ramadhan, will be safeguarded from punishment by the grace of Almighty Allah,” Fatwa ( 1/630). Thus, it can be deduced that the punishment relief is only till Ramadan as hell gates are closed only in Ramadan, and Paradise gates are open only in this scared month.

Indeed, the Ramzan is the month of blessing and mercy. But those who die in this holy month can only go to Jannah if they are righteous in their deeds and fully believe in the Allah Almighty. Follow the accurate Ramadan timings here.