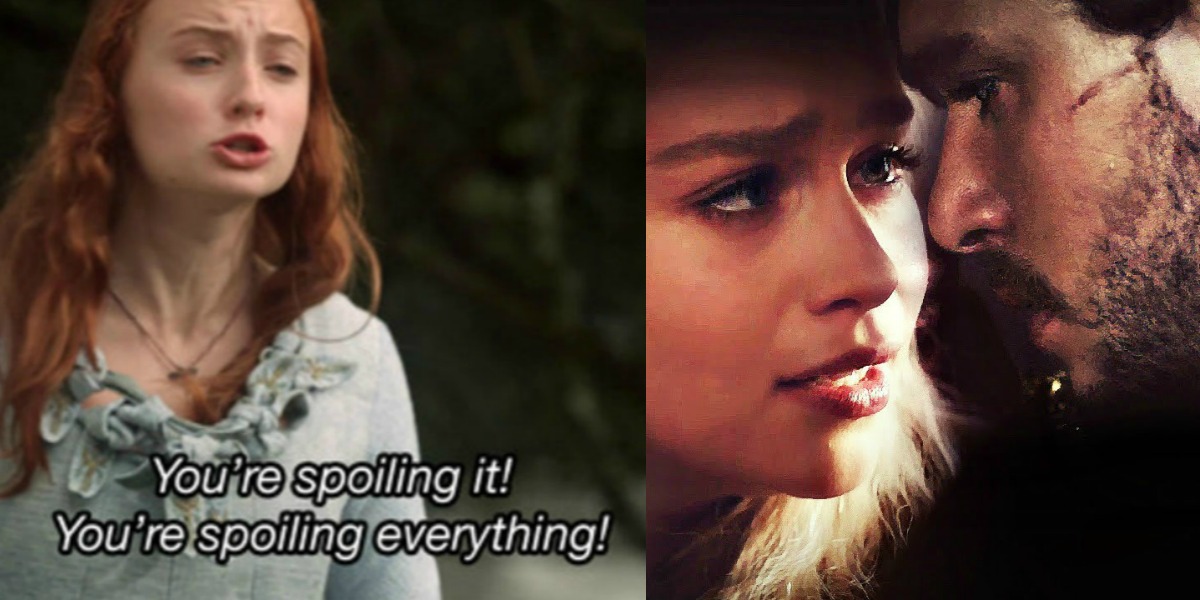 When Game of Thrones season 6 ended, the fans were rewarded and punished at the same time. Rewarded with the most epic season of the show and punished with a longer waiting time for return than usual. Yep, it sucks.

With the news of season 7 came the fact that this new season would only be consisting of 7 episodes and the fans were not too happy about that. What felt like a one bad news after another, we have another set of news to send shiver down every GoT fan’s spine.

A subreddit that goes by the name /r/freefolk released a set of spoilers for season 7. They did the same thing last year for season 6 and they were accurate, so we are bound to assume they are correct this time as well. *SIGH*

Plus, the pictures that have resurfaced of the shooting and the actors on set, it is a strong likelihood that the spoilers are more or less correct.

If you are allergic to spoilers, turn around and walk away. But if you like reading spoilers (like I do) and think that they enhance the experience, then continue reading below: 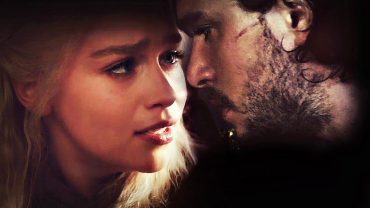 This was a long haul – something everyone was waiting for. Jon meeting his aunt for the first time! There’re rumors of a bit of a romance between them as well. (gross)

Arya is back home to her sister and half-brother, a reunion we have all been waiting for. She also is reunited with her direwolf Nymeria along the way. 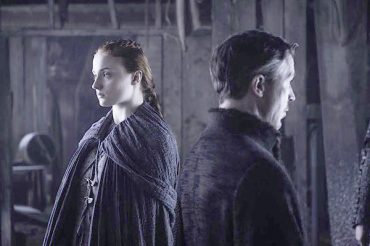 Maybe she finds out about how he was instrumental in her father’s death. She sentences him to death and Arya carries it out. This will be a chilling scene to watch and interesting particularly in the way to see how it goes down.

Not to forget how we all know that Littlefinger as a little thing for Sansa..

4. One of the Dragons is Killed and Brought Back to Life as an Ice Dragon 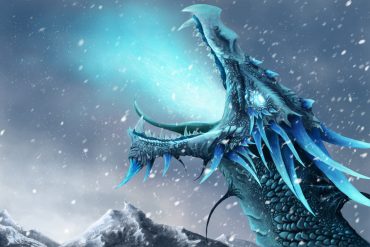 Probably something we can expect to happen in the last scene of the season finale. This will be some serious jaw dropping moment and something that can change the entire course of the story.

This reddit post is the original poster of the script leak and there are more spoilers there for you to enjoy!

What is your favorite piece of information from this? Let us know!