If The World Ends, Don't Worry, There Is A Doomsday Vault For Backup 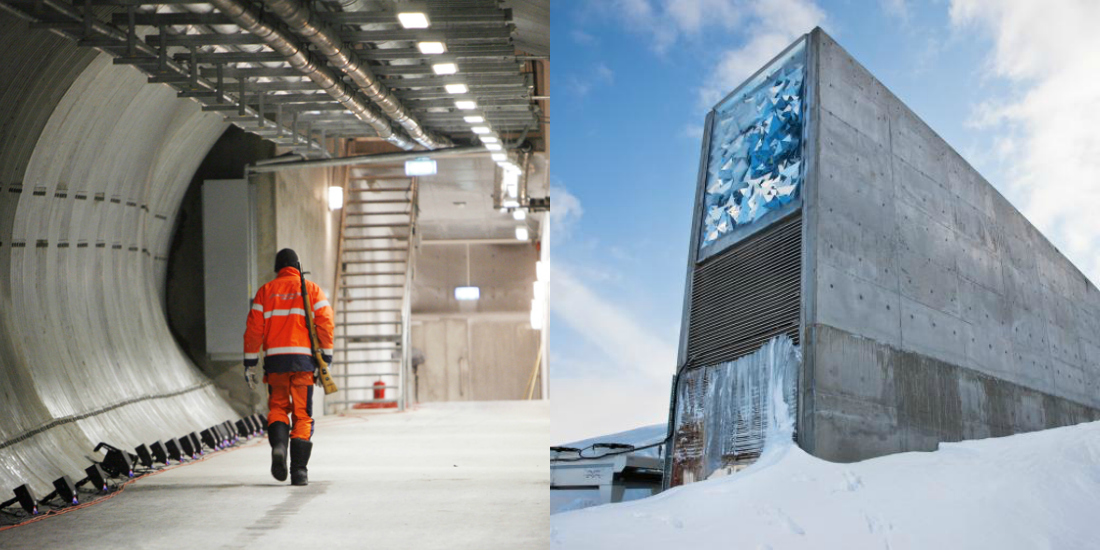 Ever wondered what will happen if the world ends? It is said, everything, in nature, will be destroyed. Islamic faiths believe that Hazrat Israfeel will blow the trumpet, and everything will come crashing down, the mountains will turn to cotton –  ridding every inch of life.

However, the other faiths don’t really agree with Muslim beliefs. Since and if, there is ever a Doomsday, Norway has brought a backup plan to save nature, to give whoever remains or comes after our generation a chance to sustain life on Earth. Deep inside the Arctic, on Norway’s island of Spitsbergen is what they call the “Doomsday Vault”.

A place where scientists from around the world keep samples of Seeds from all over the planet. This vault serves as a backup for the global system we have, the fruits of nature that we enjoy – preserved for the times after us – in case of a global catastrophe. The Doomsday vault is placed 427 feet inside a frozen mountain and contains around 865,000+ seed samples from all over the planet. 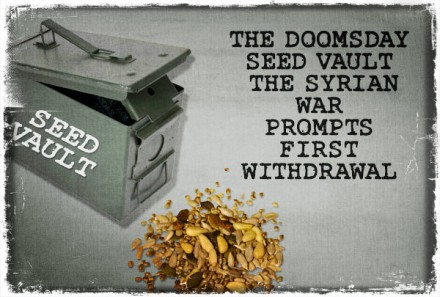 The Doomsday vault was initiated in 2008. Only a few people can enter the Vault and it is kept locked around most of the year. Some people think of the Doomsday Vault as the most special place in the world, its a place where you can store life. The Vault is said to be able to store 4.5 million seeds and bare the brunt of earthquakes and even a nuclear strike!

Every country of the world is welcome to save their sample inside this vault, as many as they want. It’s funny how even without Doomsday arriving, one sample has already been withdrawn from the vault –  The war in Syria has finished of all forms of vegetation in the country hence they had to prematurely take out their sample . 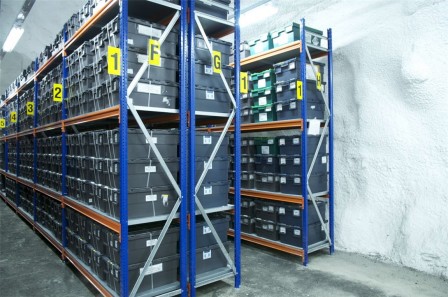 The people in-charge of the Doomsday Vault says: “Inside the Vault, politics doesn’t matter, what matters is keeping the seeds safe.” The Vault itself is funded by Norway, and an organization called “Crop Trust”.

Also see: 17 Signs Of Qayamat That Are Already Common In Pakistan

“My Dad Is A Driver And I Am Proud Of It” – Moiz (Student, Williams College)
Facebook Group ‘Halaat Updates’ Is Resolving Issues Faster Than Local Police
To Top