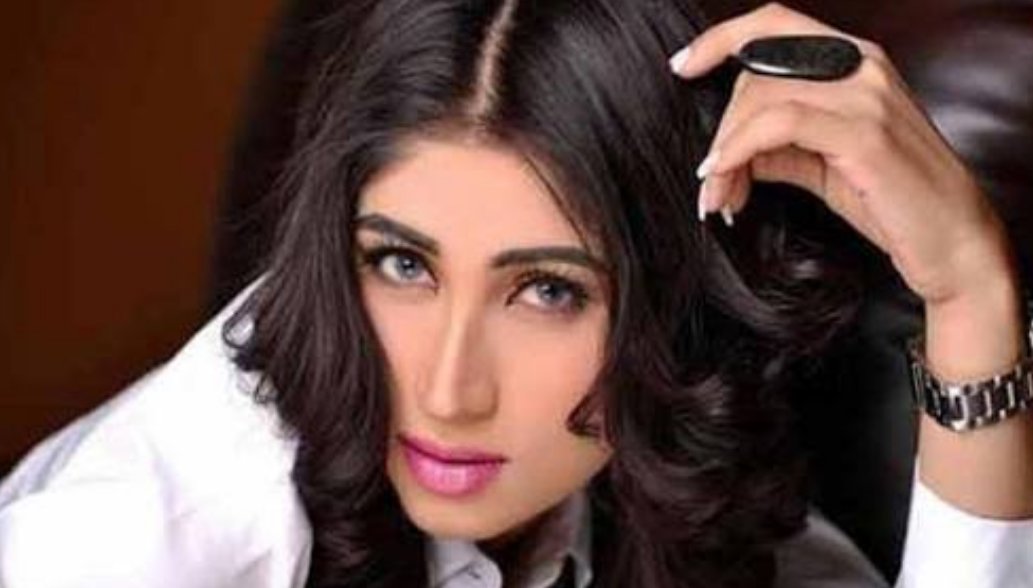 I am not a feminist neither support this shitty male dominant society. But I condemn this dreadful act of Qandeel’s murder. Qandeel was no doubt a rebellious women, she was a bold woman who can never have a respectful place in our society. Such females can never live in an Islamic country and they are there to die (in shitty honor).

But have we ever thought of such males who live and are still living a respectful life in this country. Have we ever thought of those boys who are in their matriculation and have x-ray machines in their eyes. We ignore those middle aged men who allow their sons to disrespect their mothers and gaze other girls. What an amazing society we live in, we can accept men the way they are but we have our ideals when it comes to women. 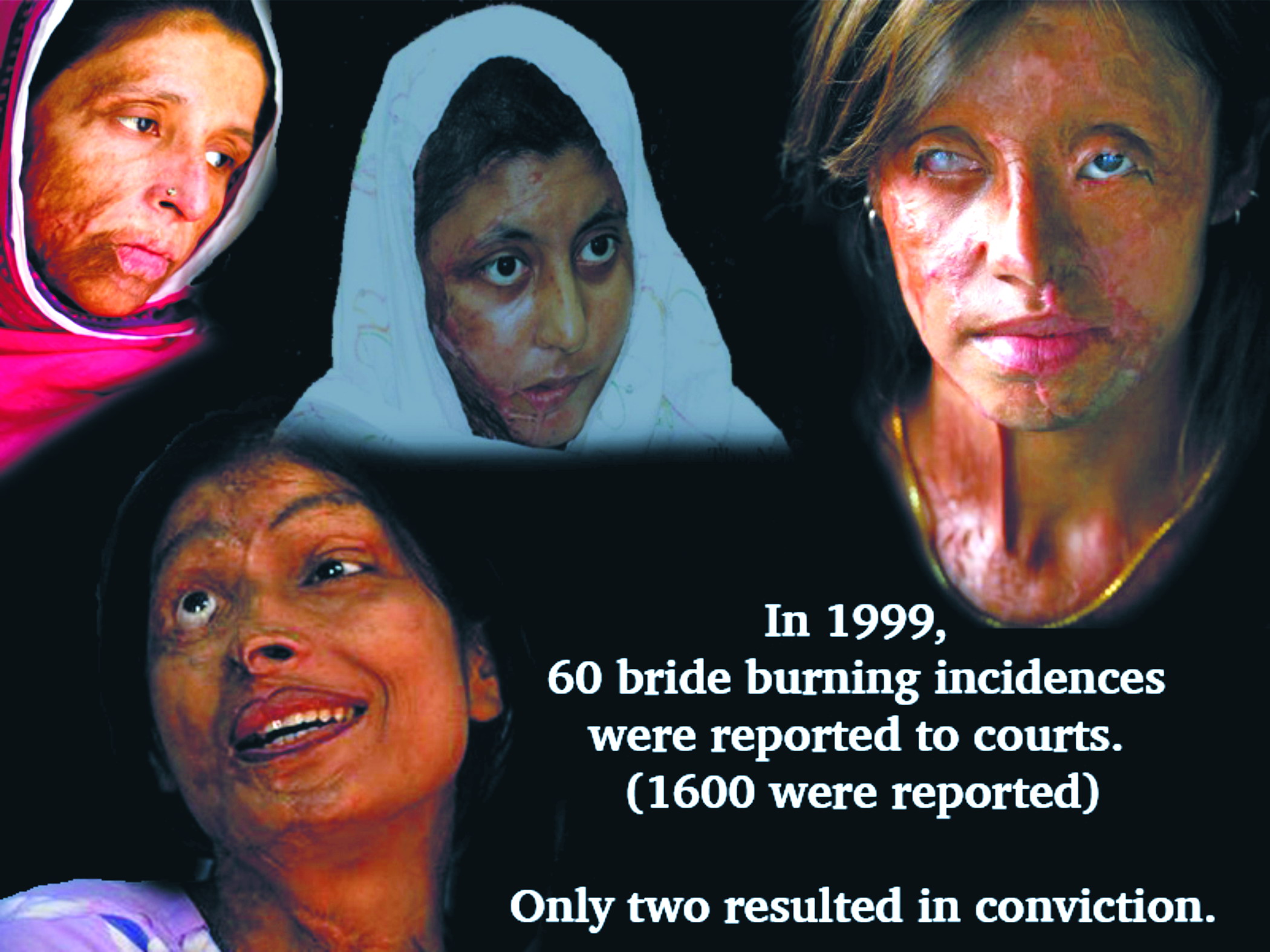 I agree to the fact that Qandeel was shameless and vulgar but then who is Aamir Liaquat? and other politicians? They should also die in honor. It is just that females have less rights and respect in this country so they can be easily killed by anyone who wishes to kill them. If this society can accept vulgar and shameless guys standing on every street looking for girls who can satisfy their eyes then this society should also accept girls like Qandeel who are using other mediums to satisfy their thirst. This is not the matter of religion or respect; it is the matter of individuality of a person, the equal right to live that each citizen must have.

I raise a question to the youth reading this… do we actually pay respect to females? My question is for the females too, do you respect yourself? Or the females living in your house? The society claims that males and females have different roles to play.. This is another debate. But do we actually believe in taking a stand against this patriarchal society? If yes then change begins from you.

What Life Would Be Like If A Military Coup Happens In Pakistan. AGAIN.
The 6 Most Important Lessons Anime Taught Us
To Top