If Hollywood Movies Titles Were Translated Into Urdu 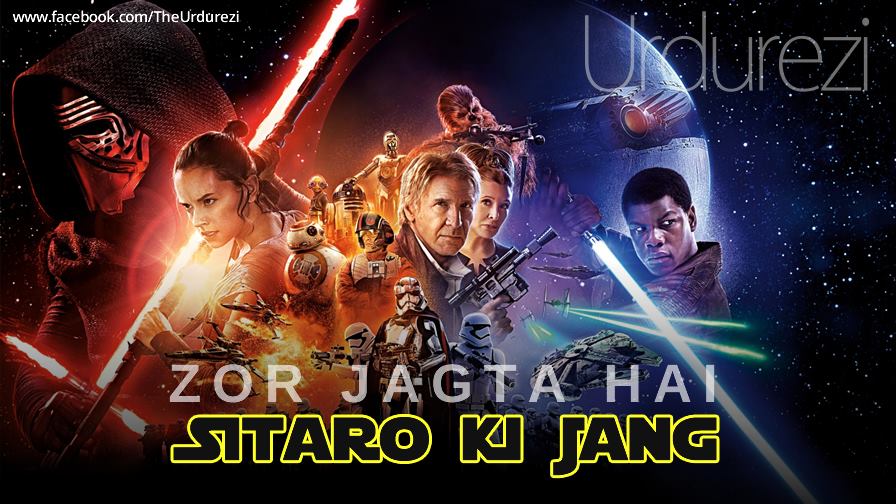 Have you ever wondered what the names of Hollywood movies would sound like if their titles were translated in Urdu? A facebook page called “Urdurezi” sure did. They translated some of the movie titles in Urdu and the results were genuinely hilarious. 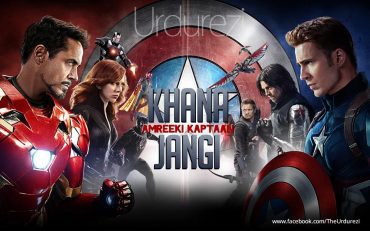 Taking the meaning too literally here. 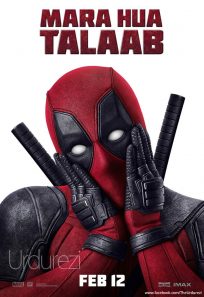 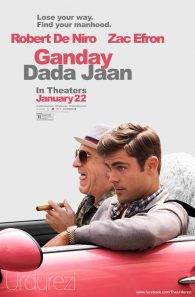 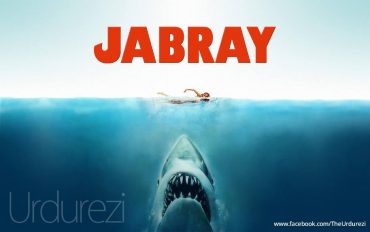 If only Channing Tatum’s parents had named him “Mushtari”. 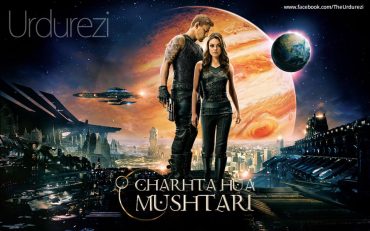 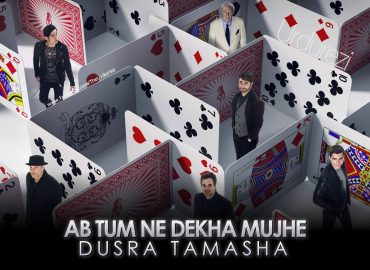 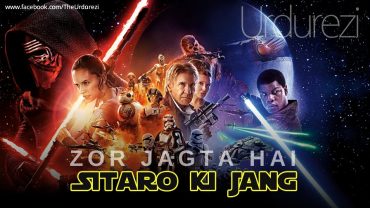 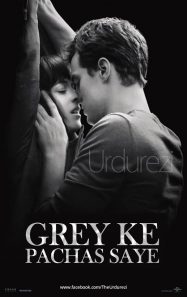 9. Guardians Of The Galaxy 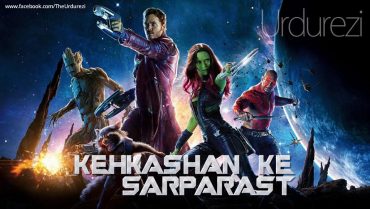 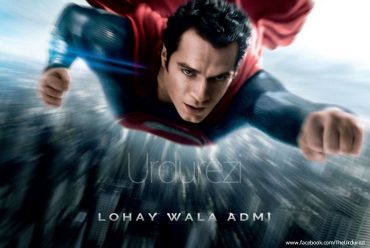 So these are some of the few Hollywood movie titles translated in our mother tongue. They just sound a bit more interesting.

This Tribute To Amjad Sabri Will Leave You Speechless!
Confessions Of Every Girl Who Travels In A Rickshaw
To Top