Here's What The Movie Beauty And The Beast Would Be Like

Beauty and The Beast is the talk of the town, given how Pakistanis are extremely thrilled to see the real-life action remake of one of their favorite Disney animated films. Given how everyone is rejoicing their childhood memories by watching the film with a whole new illustration, we imagined what it would be like if Beauty and The Beast were to be made by a Pakistan.

1. “Who Cares If He Is A Beast? As Long As He Is Rich, Nothing Matters” – Them Aunties In Desi Society

Belle fell in love with Beast’s inner beauty. Watching it from a different perspective, the curse had made Beast caring and soft on the inside. Belle was the spark he needed and hence, she helped him break the spell. Given how a number of people already think that Belle fell in love with him because of his money, Pakistani director not adding a desi aunty who’d tell desi Belle the same thing would be a huge disappointment.

2. Belle Wouldn’t Want The Spell To Break Because Of His…Beard! 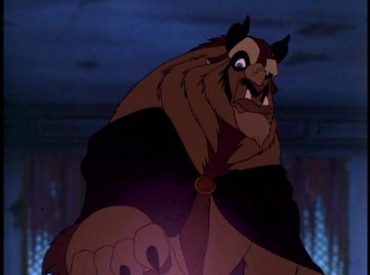 Besides, our current leading Pakistani actors flaunt this prevailing beard style anyway, so…

3. Mahira Khan And Shehryar Munawar Would Be The Lead Characters! 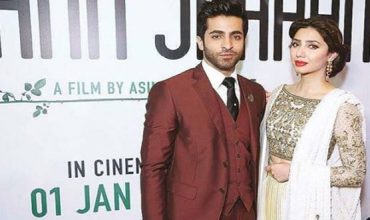 The extremely handsome, tall and dark Sheheryar fits perfectly as the Beast, given how when the spell will break, there will be a charismatic man underneath. As far as Mahira Khan is considered, choosing her for this role is self-explanatory. She will totally ace the character of Belle…*Drools while imagining these two*

4. The Wedding Of Beast and Belle Will Have A Number Of Mayoun, Mehndi and Dance Numbers!

Our weddings are incomplete without dances and the fact that we have to make sure that every wedding has to be the longest wedding ceremony of the century…amirite? Without dance numbers, the wedding wouldn’t be complete. 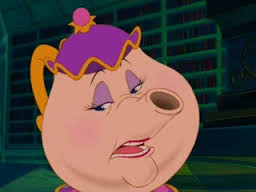 Especially when there will be an automatic tea-maker and tea-server.

6. The Climax Will Involve Belle Falling In Love With Someone Else

Because our dramas and films are incomplete without having a love triangle in them.

7. Belle’s Saas Will Be Very Cruel

Something our desi drama are incomplete without (again) is to show how cruel a mother-in-law is. So instead of the watch, the drama will revolve around a cruel, ziyati karne wali saas. 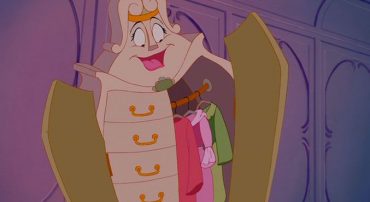 Something which completes our society so no debates on this point.

A “Chips Wala” Is Making A Name For Himself By A Genuine Talent That Is His Voice!
In Modi’s India – BJP Wants To Demolish Jinnah House In Mumbai And We Are Heartbroken
To Top