How To Identify If You Have Dengue Fever - Its Symptoms And Treatment!|Parhlo.com

Dengue fever is an illness that is usually caused through bites from an infected mosquito. It can only be transmitted through mosquitoes so a person with dengue fever would not be able to pass the disease on to another person.

The disease is relatively common in the continent of Asia, especially within the Southern part of the continent. Looking at Pakistan, the people living in slums or rural areas of the country have a higher probability of catching the illness because they can be easily exposed to infected mosquitoes. It is difficult to identify whether a person has dengue or not as its symptoms are similar to other mosquito-borne diseases.

It has various symptoms that people can mistake for a normal flu or other illnesses, this is why the illness worsens in some people. If you experience any of the following symptoms, then it is better to contact a doctor or specialist:

It is not necessary that you are a victim to dengue fever if you develop any of the above symptoms. However, it is always important to be careful if you live in a country or a place that is generally exposed to mosquitoes.

Though, if the illness remains untreated it can result in extreme bleeding and eventually death. This is why Pakistan, one of the countries where dengue fever is common, should be extra careful with the disease because most of the population lives in rural areas. Even now, the disease is spreading at a considerable rate while the authorities aren’t developing any additional measures for it.

Can Dengue Fever Be Cured? 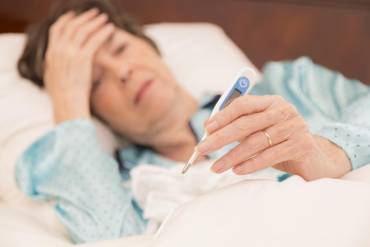 Usually, people believe that dengue fever requires complicated treatment. But the reality is that this disease is preventable through the usage of simple methods. During dengue fever, your body loses a considerable amount of energy which means that you need to take rest.

The most that you have to do when you have this disease is to intake a lot of fluids, ensure enough rest, and take a acetaminophen to relieve pain within the body. It is necessary to not take aspirin or ibuprofen because they increase the risk of bleeding within the body. 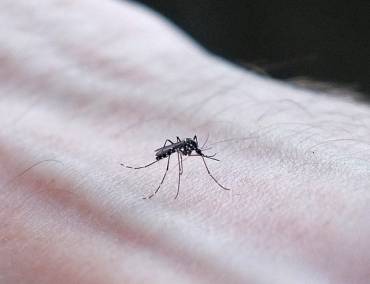 Dengue fever continues on for a couple of days while the maximum it lasts is till two weeks. If you don’t take care of yourself or avoid visiting a doctor, then the risk of the disease turning deadly increases. You won’t die from a dengue fever, but if it develops into a dengue hemorrhagic fever then recovery is difficult.

As the disease advances it can cause several issues which include organ failure, bleeding, and eventual death. Though, if you recover from one dengue virus then getting sick from the same virus serotype, becomes difficult.

What do you think of the situation? Have you suffered from the illness or had a family member going through this fever? Share your thoughts using the links below.

The Secret To Mehwish Hayat & Nadia Khan’s Perfect Skin Has Finally Been Revealed!
7 Best Pre-Schools In Karachi Where You Can Send Your Child Without Having To Worry!
To Top