IDEAS 2016: Here is what you need to know about the road plans 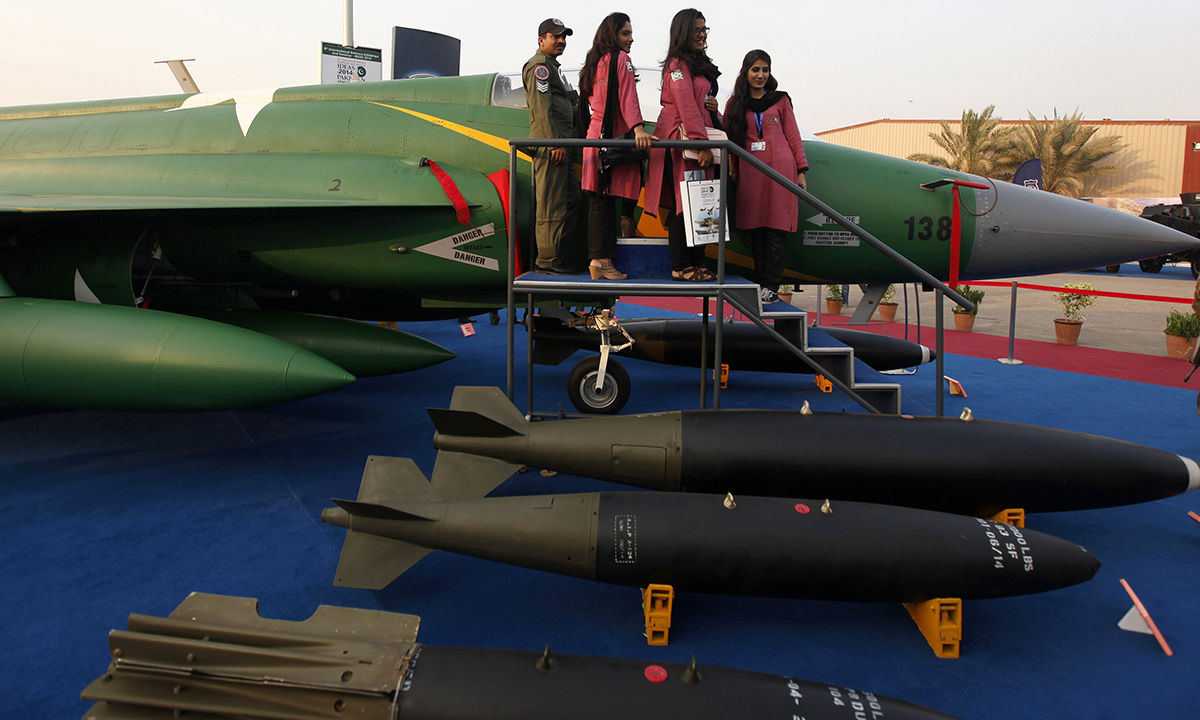 International Defence Exhibition and Seminar (IDEAS 2016) is going to be launched soon in Karachi, and that means traffic jams are coming with it. This upcoming event starts from Tuesday, November 22nd and will last for four days, i.e. November 25th. Since IDEAS 2016 is going to attract the country’s VIPs and VVIPs, it is obvious that roads are going to be blocked and security is going to be on its toes during the event days.

The idea for the traffic plan was debriefed by SSP Erum Awan during an event organised by Defence Export Promotion Organisation (DEPO). She claimed that around 1,450 policemen would be allocated to the routes leading to the exhibition, with security cars patrolling and being on stand by for any mishap taking place on the roads or nearby areas. 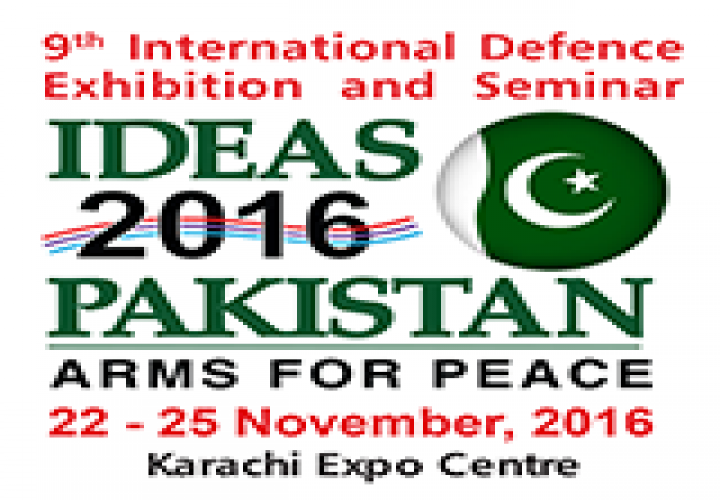 Here is what you need to know about the road plans:

1) Starting from the event’s first day, all tracks of University Road will be closed from Jafri Optics to Civic Centre until 1 p.m. for all vehicles.

2) For the local people, banners and sign boards are going to be displayed all around the city or nearby areas, which will help them to reroute and easily reach their destinations. Roads are also being cleared, cleaned, and even carpeted for this event.

3) Traffic approaching from Karachi airport to National Stadium via Karsaz would be rerouted as well.

4) Traffic coming from SITE area and towards Shahrah-e-Faisal would be diverted from Liaquatabad No. 10 and Shahrah-e-Pakistan.

5) Hassan Square flyover will be seeing a lot of traffic as people coming from Liaquatabad and Gharibabad will be directed towards it, turning people towards Sehba Akhtar Road and University Road. 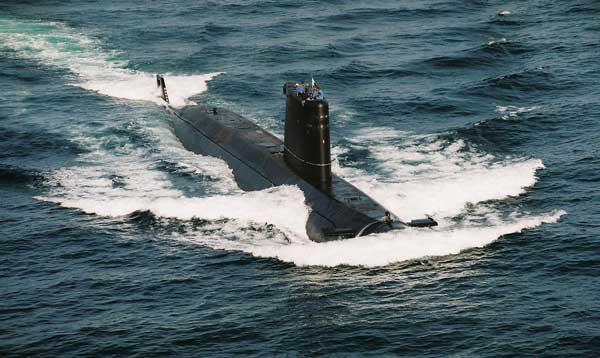 7) People from New Town passing through Liaquatabad would find themselves heading towards Askari Park, and then onto Altaf Hussain Barelvi Road.

8) Also, roads from Jafri Optics till Hassan Square will be closed until the end of the event.

9) Public transports are advised to use Shershah Road or Shahrah-e-Pakistan if they are heading towards the Board Office from Sohrab Goth.

10) Vehicles bearing only green, red, and blue stickers will be allowed to move from National Stadium Bridge towards IDEAS 2016 Expo Centre. Moreover, no person would be allowed to park their vehicle around or near the Expo Centre.

11) Lastly, commercial, heavy and public transports will be restricted from Karsaz flyover. 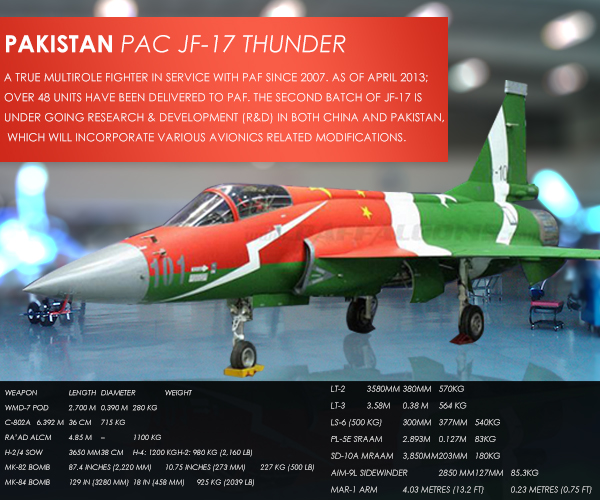 We advise all our fellow citizens to travel smartly during the mentioned days of IDEAS 2016 to avoid any inconvenience.