Today, 17th July 2019 is considered to be a really important day for Pakistan as the International Court of Justice (ICJ) is going to give its final verdict in the Kulbhushan Yadav case. Back in 2016, Pakistani security agencies received information about an active ‘RAW agent’ working in Balochistan. Without any prior delay, the agencies captured the Indian agent and revealed his agenda which came in as a shock for Pakistan.

Finally, the International Court of Justice (ICJ) announced its final verdict today regarding Kulbushan Yadav who admitted spying on Pakistan. The verdict turned out to be a massive victory for Pakistan as ICJ ‘rejected’ India’s plea to release Yadav. The Indian terrorist will stay in Pakistan’s custody but will have access to a counselor according to the law. The passport which Yadav used to travel to Pakistan under the name Hussain Mubarak Patel is also declared legitimate by the ICJ. This indeed is a tight slap in the face of India, trying to defend their spy agent Kulbhushan Yadav.

According to reports, Pakistan’s Foreign Office Spokesperson Dr. Muhammad Faisal had previously stated that Pakistan had provided an influential legal fight in the Yadav case and hopefully, the verdict will also come out in Pakistan’s favor. 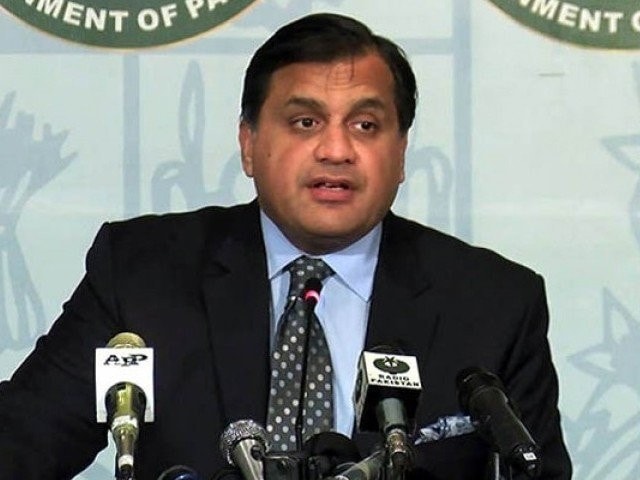 The back story of Indian RAW agent Kulbhushan Yadav!

Said to be an Indian Navy officer, Khulbushan Yadav’s prime agenda was to destabilize Pakistan and isolate Karachi and Balochistan from the country. According to reports, Yadav had strong connections with terrorist organizations which are banned by Pakistan and his plans were to destroy the China Pakistan Economic Corridor (CPEC) also. 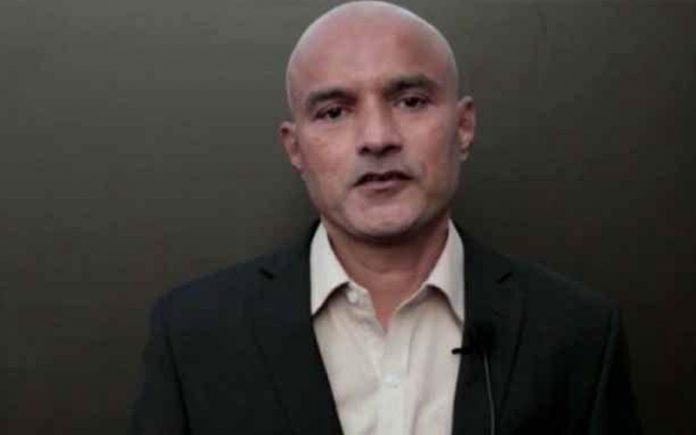 Kulbhushan Yadav was arrested on March 24, 2016, by the Pakistani security agencies. On March 25, 2016, a day later, the Indian Ministry of External Affairs denied any involvement but admitted that Yadav was a former Indian Navy officer. The case was then presented in front of the International Court of Justice (ICJ) with legitimate evidence from Pakistan.

Well, Kulbhushan Yadav is still in Pakistan’s Law Enforcing Agency (LEA) with charges of espionage that can lead to the death penalty. The International Court of Justice (ICJ)’s verdict is due today and Pakistan is hoping to get the ball in their court.

Congratulations to Pakistan for the great win!

Humaima Malik Insults ‘Parchi’ Momina Mustehsan Comparing Her LSA Dance Routine With Qandeel!
A Mexican Couple Was Spotted At Sea View, Karachi And We Wonder If A Pak-Mexico Dosti Is On Cards!
To Top