Soybean Dust Considered As Root Cause Of Poisonous Gas In Keamari

The outbreak of poisonous gas in Keamari has claimed the lives of over 14 people. In a recent report, the International Center for Chemical and Biological Sciences (ICCBS) claimed the mysterious was soybean dust carrying aeroallergens.

“While we are working on this complex bioanalytical problem, we think this may be due to overexposure to soybean dust,” claims ICCBS in their report to the Karachi Commissioner. 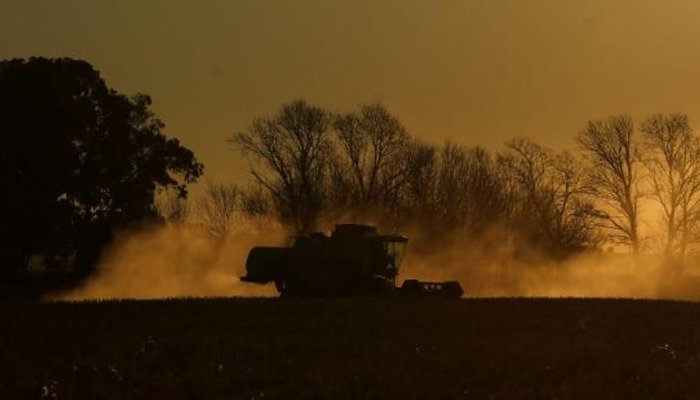 Questions arising Regarding The Mysterious Gas

With the outspread of the mysterious gas, certain questions came forward. As to how it got leaked and what is the nature of this soybean gas?

According to jacionline.org, the source of the aeroallergen of soybean dust is a low molecular mass glycopeptide with a low MM of about 14 kd.7 obtained from the soybean tela. However, the glycopeptide transpires in all parts of the soybean plant at all stages of growth. But the telae (hulls) and pods are the richest sources.

Moreover, inhaling the soybean dust can cause irritation in the throat, tightness of chest, eye irritation and feelings of congestion. Furthermore, epidemics have labeled it as the root cause of the deaths.

Similarly, there was another case in Barcelona, Spain, during the 80s, where the gas affected over 687 people. The group investigating the matter put forward the conclusion. They said that, because of the lack of bag filters in a silo, the soybean dust was released during unloading. Dr. Atta-ur-Rahman’s Influence On The Matter

Nonetheless, renowned scientist Dr. Atta-ur-Rahman also shed light on the matter. He said that the potentially lethal allergens within the gas could be the reason behind the killings. Moreover, he told the media that, soybean is one of the eight food items that can cause serious lethal allergy.

The reason behind the gas outspread could have been the inability to carry out the unloading process successfully at the port. According to the reports that came in, the allergens could have been generated at the harbor.

Careem Partners With Iqra University To Empower Students Through Mobility Solutions
6 Young Players That Are Expected To Take PSL 2020 By Storm!
To Top