ICC Includes Pakistan's Babar Azam In Its ODI Team Of The Year!

Now, one of the best cricketers Pakistan has, Babar Azam has shown his true class over the past few years. Apparently, the star cricketer’s exceptional knocks against international teams in recent tournaments have shot him to success. Among other achievements, Babar Azam recently got included in the International Cricket Council (ICC)’s ODI team of 2019.

The released list has Babar Azam at number four while Indian captain Virat Kohli grabbed the third spot. Last year in December, the young and energetic T20I captain Babar Azam was moved to 6th spot in ICC Test rankings. Achieving another milestone, recently, ICC included the talented batsman Babar Azam in its One Day International (ODI) team of the year. 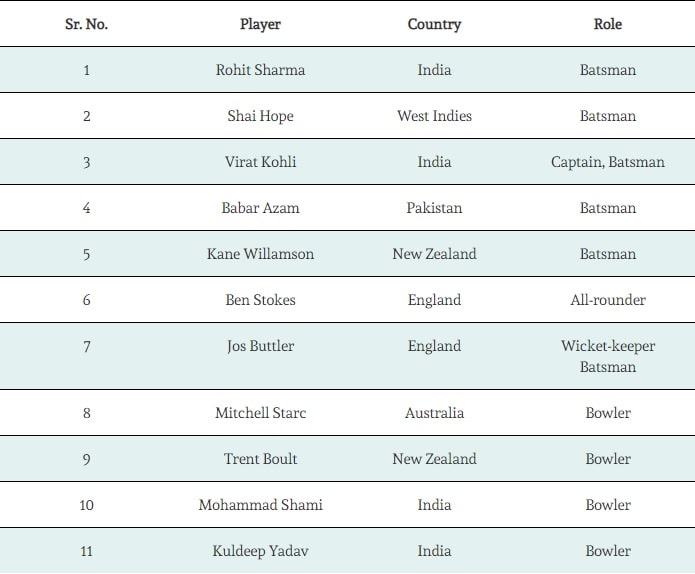 Looking over his electrifying performances in the last year, Babar Azam even made it to Wisden’s ODI team of 2019. Particularly, the list came out with eleven world-class cricketers belonging to different countries. Created on the basis of past year performances, the list has India’s Rohit Sharma at number one with Virat Kohli on third and Mohammad Shami and Kuldeep Yadav at rank ten and eleven.

Babar Azam – Only Pakistani player in the ICC ODI team of the year!

Since the cricketer’s stellar growth chart is continuously going up, the ICC’s official list specifically has Babar Azam from Pakistan. In the last Test win for Pakistan against Sri Lanka, Babar Azam’s amazing century helped a lot. Because of his exceptional batting skills the star player is often seen impressing cricket legends resulting in sheer praises. 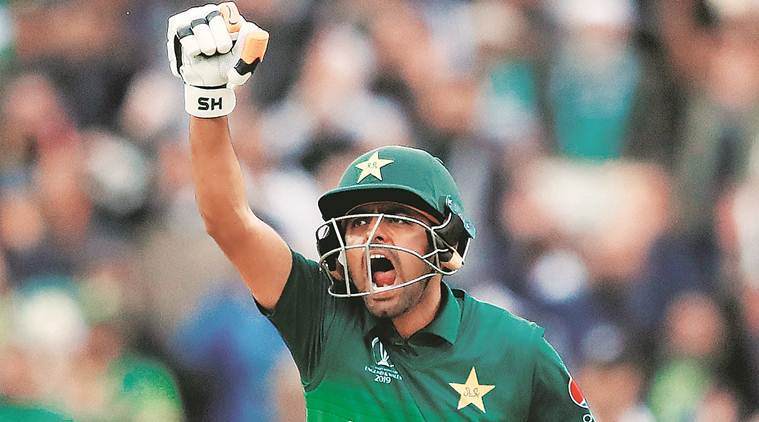 Back in November, Australia’s cricket legend Ricky Ponting hailed Babar Azam‘s magnificent batting skills. Apparently, the stance came in after the Pakistani batsman played an exceptional knock against Australia. Stating Azam’s achievements in numbers, Ricky Ponting said that Babar Azam is a very, very classic player and there’s no doubt in that.

Certainly, Babar Azam is a valuable asset for Pakistan and has provided many reasons to be proud of him with time. Currently, placed among top world cricketers, Azam is the only Pakistani cricketer to make it to ICC’s official listings. However, despite his amazing 616 runs in six longest-format matches, the prolific batsman couldn’t make it to the ICC Test team of the year.

What do you think of the International Cricket Council (ICC)’s official team? Tell us in the comments section below!