Indian Armed forces are notoriously known for being wusses. Pardon the language but it is so apt. There’s only one thing they are good at; talking big against Pakistan and our outstanding soldiers. But what’s hiding inside is anything but courage, valor and the readiness to die for their country. Especially when they know they’ll be facing one of the most powerful and skilled militaries in the world. Pakistan Zindabad! 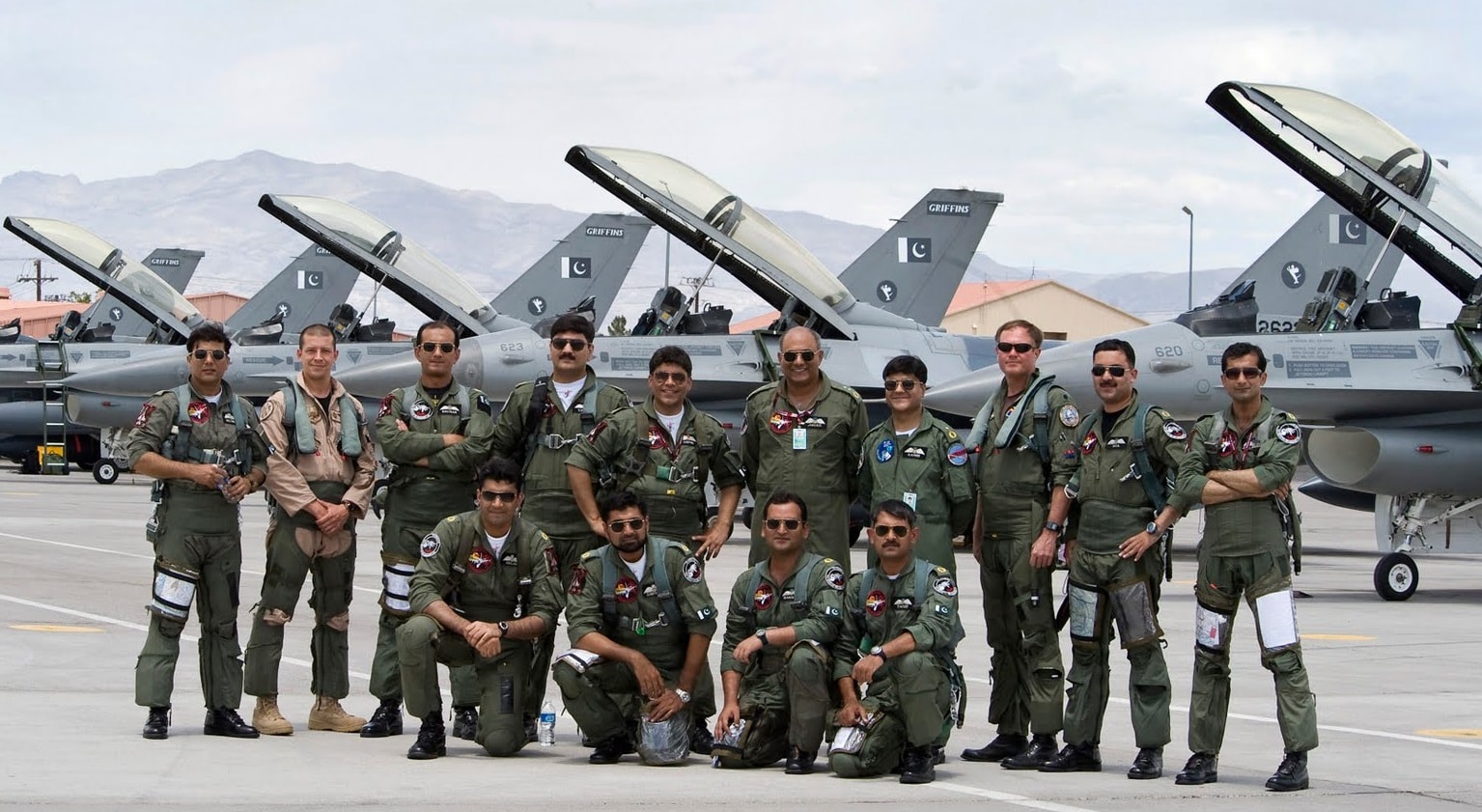 Pre-Balakot, The IAF pilots were shivering out of fear of the PAF’s response to the point they had to smoke cigs all night to calm their nerves.

Nothing new here. Every Pakistani knew this fact about the Indian armed forces and the entire Pulwama fiasco solidified those facts even better. Thank you, Abhinandan and the entire IAF. So, according to the sources, the pilots that were tasked to conduct air strikes in Balakot couldn’t sleep a wink out of fear of not just the mission but also the reply that the PAF pilots might give.

In their own words, “We smoked a lot of cigarettes before the mission”, said a young squadron who was one of the strikers. He continued, “We kept pacing up and down once we knew what our mission was”.

Also Read: Indian Navy Searched For Pakistan’s Submarine For 21 Days After Balakot Incident And The Jokes On Them!

They did indeed get a good reply from the Pakistan Air Force. One which will be written down in the history books to amuse the Pakistani future generations.

On February 26, according to the ISPR, the Indian pilots came into the Pakistani airspace and dropped their payload only to flee real quick once the PAF jets flew off to defend their country’s airspace.

After such shameful attempt to “destroy non-existent terrorist and their camps”, they claimed to have taken out at least 300 of them. This false declaration was shut down by DG ISPR who even invited foreign journalists and diplomats to the alleged struck area in Balakot.

Indian pilots were stressed even after returning from the mission, sources reported.

The poor pilots knew they are goners if Pakistan’s airforce approaches to defend the airspace they so scarily tried to invade. The sources say they were in such stress once they were back in the base that they couldn’t get over the mission.

Upon being questioned about what they did when it was all over, they looked at each other, smiled and said, “We smoked some more cigarettes. – NDTV reports.

Definitely something to laugh about, right boys? 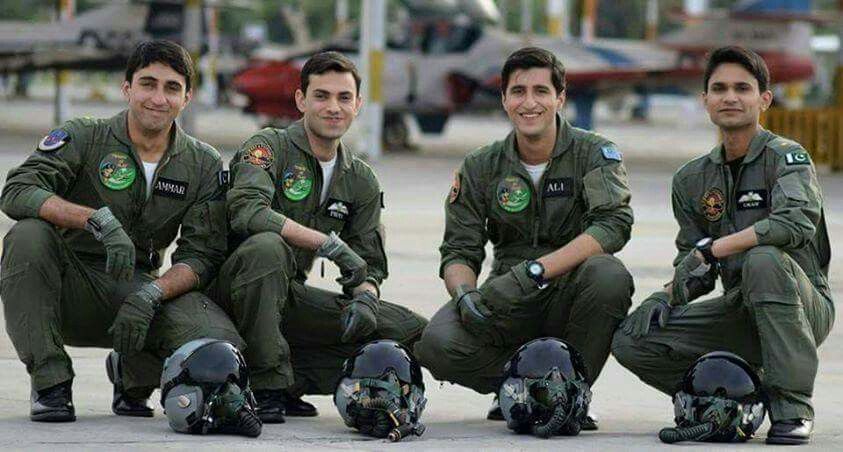 IAF in a nutshell. 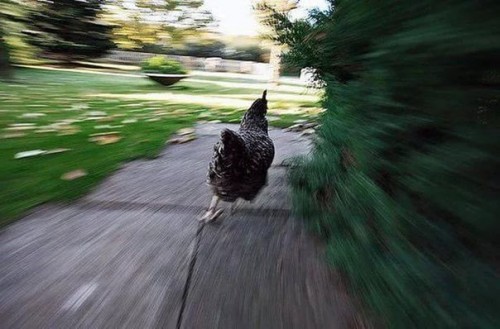 Indian should walk the talk or at least learn from their lessons and not embarrass themselves by their desperate attempts to glorify their defeats as wins in order to hide the miserable performances of their military.

Have anything to say? Fire it away in the comment section!

This Beverage Brand Makes It Big After Taking The Bronze Effie Award 2019 Home And Woah!
Famous Pakistani YouTuber ‘Awesamo’ Shares The Dark Era Of His Life And How Success Came With Hard Work!
To Top