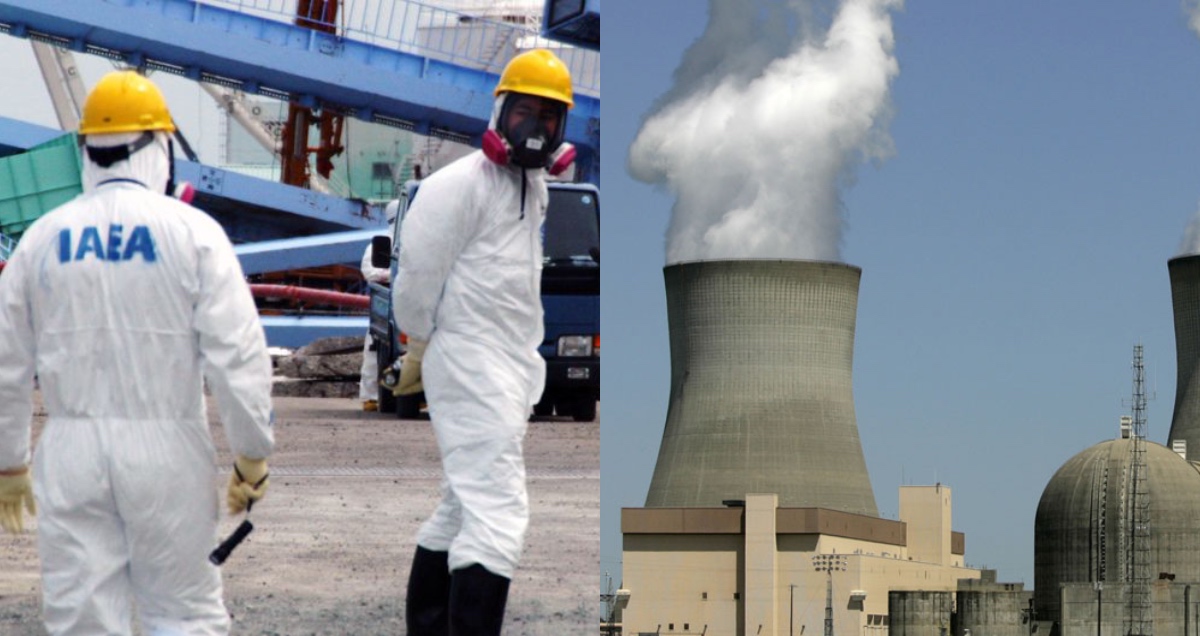 A commission of the International Atomic Energy Agency (IAEA), in-Pakistan since December 4, ended its visit on Saturday. 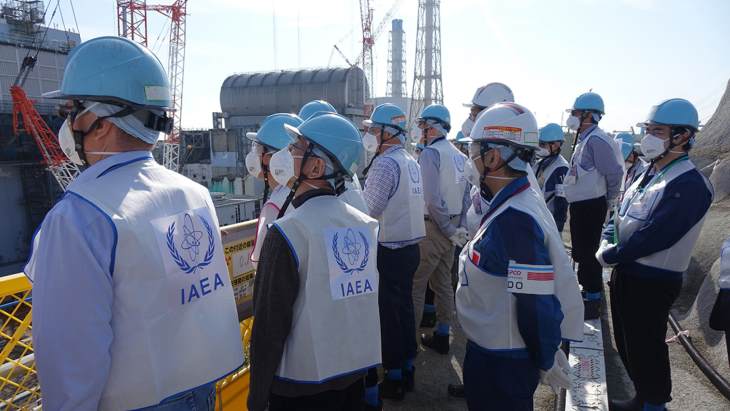 The IAEA delegation, headed by Head of IAEA’s Nuclear Security Division Raja Abdul Aziz Raja Adnan, was touring the country; to further increase the continuing collaboration between Pakistan and IAEA in the realm of nuclear security.

Furthermore, Pakistan has consistently achieved nuclear security standards recommended by the international atomic watchdog. Plus, the visit was part of IAEA-Pakistan Nuclear Security Cooperation Programme jointly agreed in 2005. The programme was prolonged in 2011 to incorporate further areas of concern.

In addition, As per FO, Pakistan Nuclear Regulatory Authority (PNRA) are organising all the ventures under this programme.

While his visit, Raja Adnan hit the Karachi Nuclear Power Plant (KANUPP) and encountered with senior executives of PNRA and the Pakistan Atomic Energy Commission (PAEC).

“Nuclear security is a state’s responsibility and Pakistan has undertaken a range of measures to strengthen it.”

Moreover, the FO further continued that Pakistan not only avails from the ongoing atomic security cooperation but it is offering multiple services too.

“It has also been offering various services to the Agency in this area in the form of expertise and participation in different IAEA advisory groups and committees”.

At the global level, Islamabad has also thoroughly engaged with the Nuclear Security Summit process and the work of the UN’s 1540 Committee on nuclear security.

Besides, Pakistan is also a party to the Convention on Physical Protection of Nuclear Materials (CPPNM), the Nuclear Safety Convention.

Earlier, Pakistan went through various restrictions due to her nuclear capabilities. Pakistan is not the party to the Nuclear Supplier Group. Plus, the country has also not signed the Central Test Ban Treaty (CTBT) due to the Indian factor.

The US and International Atomic Energy Agency (IAEA) in the past have raised several questions on Pakistan nuclear programme. Primarily, the US concern was terrorism. The US alleged Pakistan nuclear capabilities are vulnerable owing to terrorism in the country.

Besides, the saga of Abdul Qadeer Khan and the pseudo blame on Pakistan of sharing nuclear assets with Iran deteriorated Pakistan’s image across the globe. 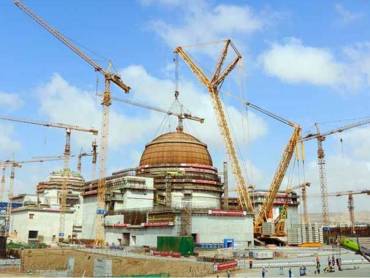 However, the recent visit of the International Atomic Energy Agency (IAEA) and its praise to Pakistan is a significant tilt in Pakistan’s nuclear journey.

The US is growing its relations with Pakistan due to the fear of Pak-Sino burgeoning relations. The CPEC and OBOR can make China a superpower, endangering the US.

To conclude, although Pakistan is going through a tough face, where FATF’s sword and financial crises are looming over the country, IAEA has brought a piece of good news for Pakistan.