Went To Gorakh Hills For The First Time And This Is What I Experienced...

Having had my heart broken yet again and having reached a point in life beyond exhaustion; I needed to get away. Just some time off from the harsh realities of life and being on a budget, I couldn’t afford a Pak tour. But as they say your prayers get answered as soon as u give up, so there it was, a trip to Gorakh Hill appeared, a three-day getaway. I contacted the facilitators, packed my stuff and departed from Karachi with two of my friends around midnight.

It was time for a change. The night sky was clouded with occasional drizzling; the best of coke studio season ten played in the coaster, indeed a good beginning to an amazing escapade. Our first stop was at a “dhaba” on the highway to freshen up, answer the calls of nature and a must have tea, which might I add was like your favorite sprinkles on ice-cream. 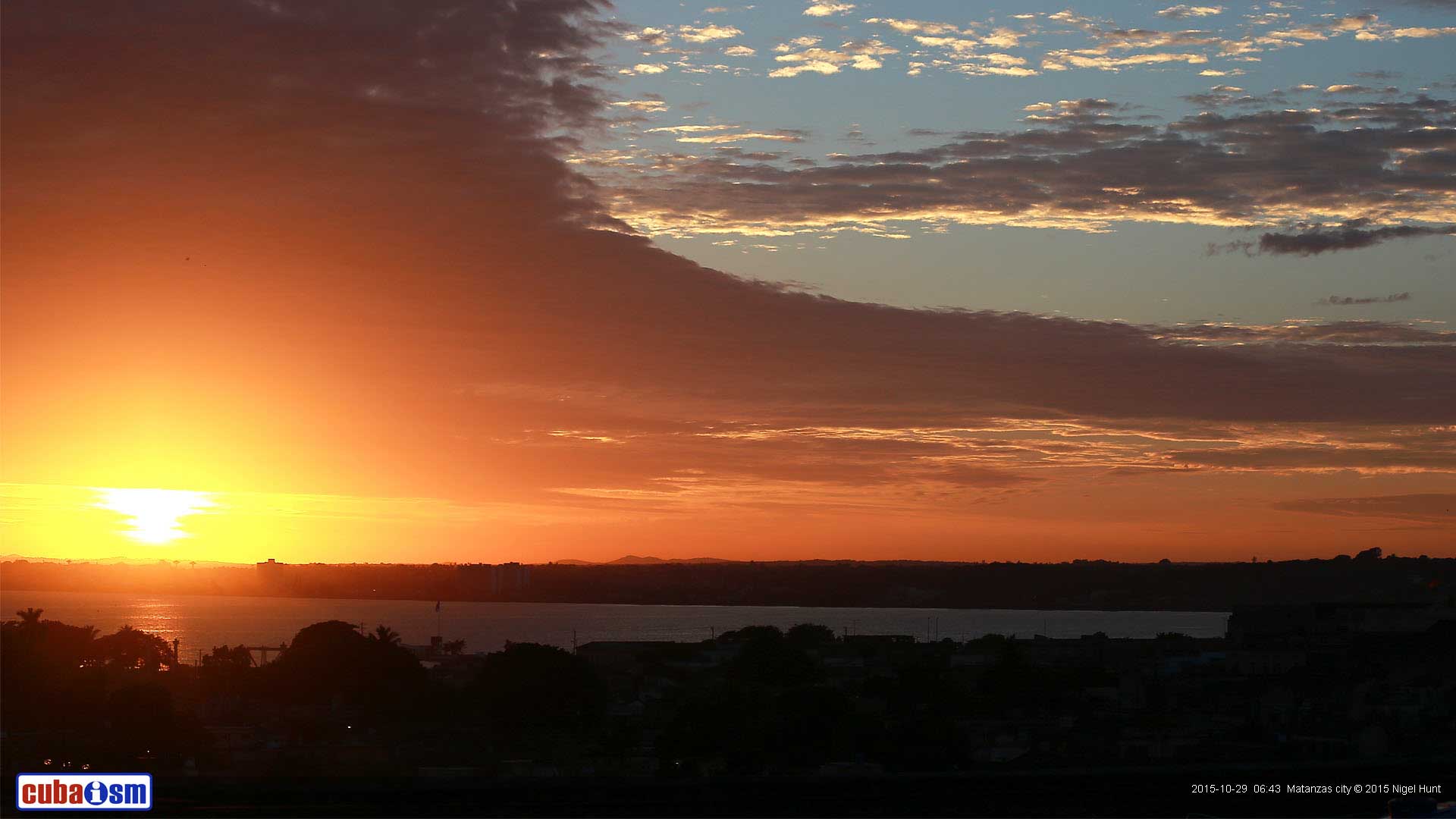 Next up was a brief stay at “Sehwan” after a journey of around 8 hours with of course a stop every now and then, we had arrived at one of the most visited landmarks of Sindh. There, we were served a ‘desi’ breakfast i.e. ‘anda- ghotala with bread’ and payed a visit to the “Lal Shahbaz Qalandar shrine”. 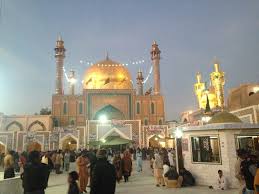 We got on the coaster again to get to a rendezvous point, where we mounted on jeeps and headed towards Gorakh Hill station.  On the way, we witnessed beautiful mountainous landscapes.  As we ascended towards our destination, the plain simplicity of the interior Sindh was rather overwhelming. We could see the locals busy with daily norms, a herd of sheep grazing the mountains, stray donkeys and dark clouds passing by. After a ride of 2.30hrs, we were finally there. Feeling starved we reached around 5 pm, had a quick lunch that included bhindi, roti, and biryani with a coke to gulp it all down. We then trekked and were lead towards the top where we observed an astounding sunset. 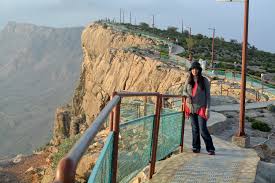 The night followed, revealing a majestic night sky full of stars and a full moon illuminating our campsite.  It was 13th of August, so as the clock struck 12 am the sky showcased quite a firework display in lieu of Independence Day. We had chicken karahi for dinner and enjoyed live music that was being played by our facilitators. It was a time when I had forgotten my forlorn self for a few hours, I was fully aware of my existence. Entirely cut off from the whole world as it is a no signal zone; A time well spent with some of my closest friends. 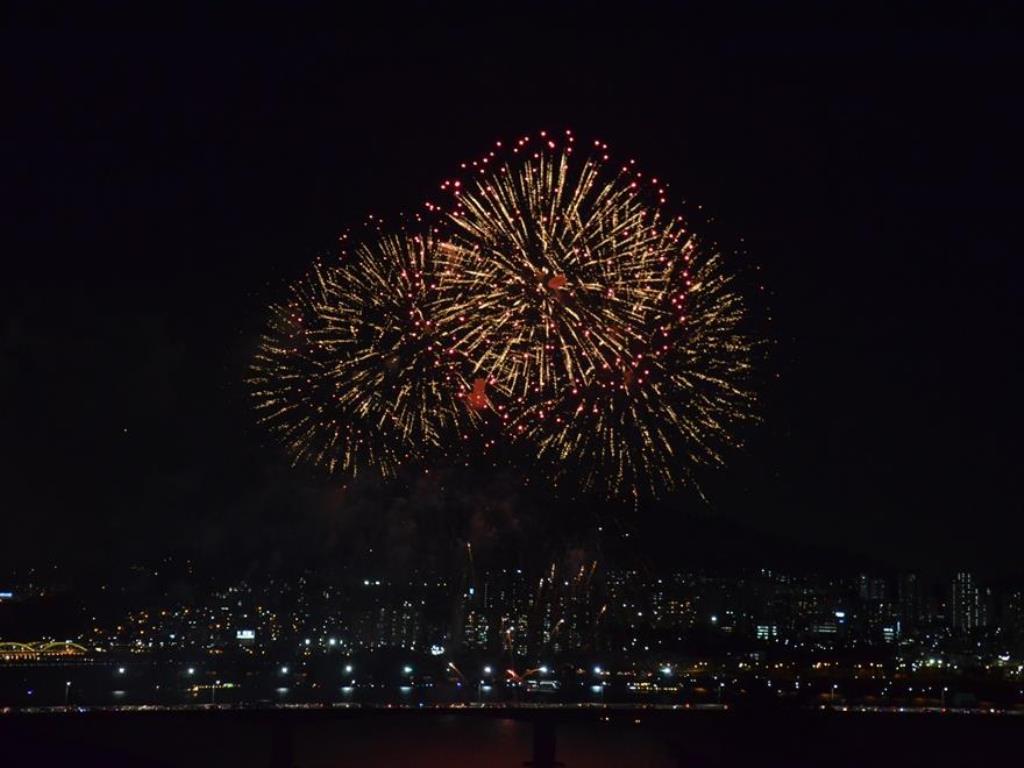 As I sat there stargazing (which was the highlight of my entire trip) I couldn’t help but feel grateful. The world has a lot to offer. We get so caught up in our fast pacing lives that we forget to actually live. Everyone has a story to tell, everybody is going through something and it’s ok to take a breather every once in a while. Problems are always going to be there, they will just get replaced with new ones so what’s the point of fussing over them.

Everything passes with time. Time never remains the same, so relax take some time off; you don’t need a lot of money, just make do with what you have and make the best of it.

Read Also: 10 Little Known Tourist Spots In Pakistan That Will Have You Say “FORUN CHALO”

The Unbelievable Story: Growth and Expansion of Pakistani Television and Film Industry
Here Are The New Year’s Resolutions of Your Favourite Pakistani Celebrity
To Top