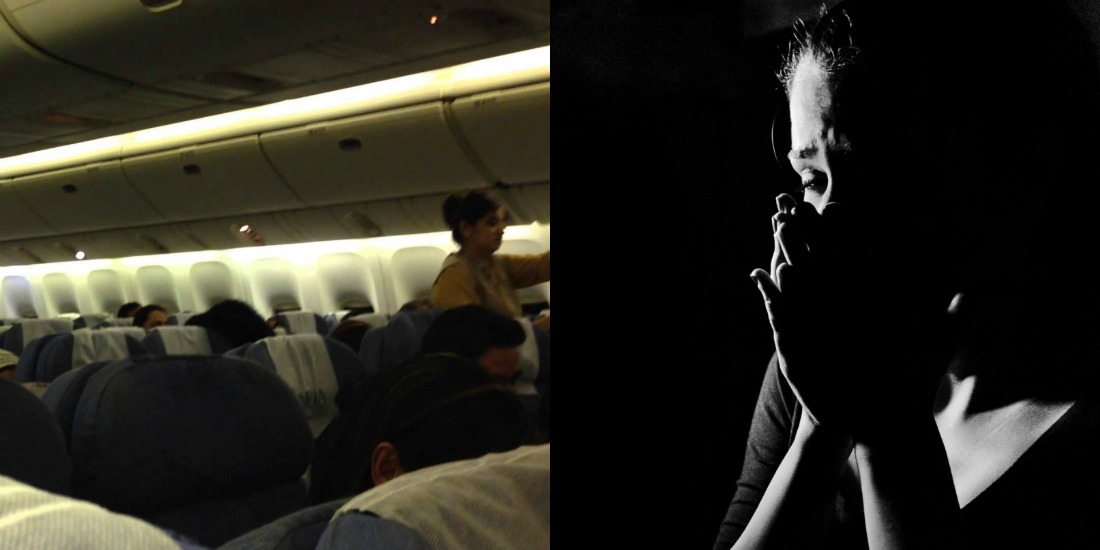 Note: This article is shared by a girl who went through the unfortunate events of sexual harassment.

It was the first time I was traveling alone. My father is a businessman and he was on a trip to Lahore with my mother and my younger siblings, while I was giving my university’s first semester exams. It was after the exams that my father asked me to travel to Lahore via an airplane flight.

I had traveled on a plane before, it was not the first time. But it was the first time I wasn’t being accompanied by a guardian or anyone else. That two-hour flight scarred me for life and now I don’t look at people, especially older men, the same way I did. 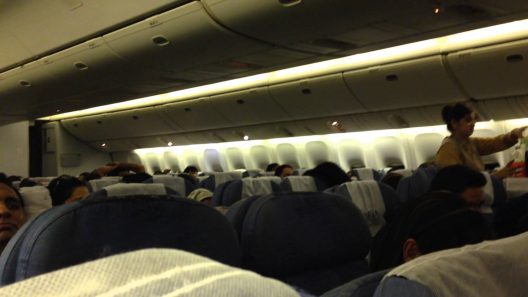 The plane I was traveling on was a night coach, I don’t know which model it was but there were two seats on the corner near the windows. Unluckily, my ticket placed on me on the window seat with another to my left, on which there was nobody accompanying me. A few minutes later after I sat, a man in his middle 40s I suppose, sat next to me and greeted me with a salam, to which I replied with a smile. He was wearing a white shalwar kameez, a black vest and had a long beard. It was only normal I felt safe within his presence, but I was wrong.

When the plane took off, everything seemed normal, the man next to me was reading the brochures from the seat and I was listening to music and looking out of the airplane window. After everything settled, the airplane lights were dimmed, not shut, but dimmed. That is when my worst nightmare started coming true.

I felt something touching my leg, slight brushes next to the handle between the seats. I thought it was only natural that he might have touched me accidentally, but the touching got vigorous and I started feeling uncomfortable. I shrugged my leg in a bid to move his hand away but that was only the beginning. I didn’t know what to do, I became very nervous and pushed myself further to the window corner but my healthy self wouldn’t help me much.

I tried to make eye contact, so he knows what he is doing is wrong, so he knows that I am feeling comfortable, but he would not look at me and kept acting as if he was sleeping. For a second, I thought of making noise and gathering everyone, but then I looked at him and from nowhere did he look like the disgusting thing he was doing. I thought people would blame me that I am lying and attacking an aged man with a long beard and how would my parents react when I land? All that drama, I broke into tears but it didn’t stop him.

His hand then started touching my waist and belly, and I can’t further write about what else he tried to do and even managed. After a short while, I got up from my seat and went to the toilet at the back of the airplane. My heart was racing and I was crying, it was funny because one air hostess even noticed my condition but she didn’t ask me what was wrong and I was too scared to tell anyone. I spent the remainder of the time of the flight near the washroom, finding an empty seat as I was too scared to go back. 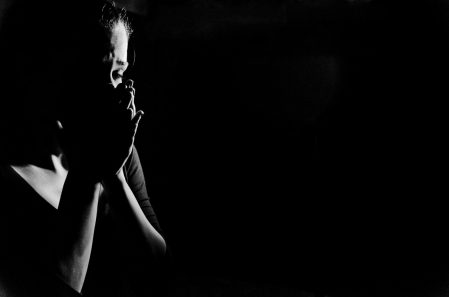 It was only when the lights got brighter again and the captain notified us about the plane landing and how we needed to be seated. A man asked me to go back to my seat and without making any eye contact, I sat on the seat. The man next to me looked at me and smiled like a gentle, kindhearted old man. It was a disguise, he was the worst person I ever came across. He made me hate everything about that journey and changed my perception of life. I felt disgusted with myself for weeks.

Sadly, I never told this to anyone except my friends.

Till day, I am scared of traveling alone. Us girls and women get harassed so often that if we started telling every encounter, people would say we are lying, but the reality differs from male perceptions. If somehow that man ever reads this, I hope your daughters go through worse than what you put me through.

Nokia 3310 Is Back! Here’s What Makes Pakistanis So Happy About The Legend’s Return
These Karachi Girls Beat The Guy In Public Who Molested One Of Them On Tariq Road
To Top