"I Visited Pakistan After 12 Years And Here's What I Felt..."

I recently visited Pakistan after 12 years of avoiding mom’s regular trips to the place. Truth be told, I only went for the shopping and seeing my grandparents. I had no attachment to Pakistan, no love for the country or its people. My views were that it was an uneducated corrupt country that played dirty politics and that the residents had an extremely backward mentality.

My opinion of Pakistanis wasn’t very high to say the very least. We arrived at Dubai airport and as we approached the gate where our plane waited I said to my mom “agaye Pakistan” (here’s Pakistan). There was no queue, men were shouting at the female plane stewards for not letting them thru first. And of course, the overwhelming smell of body odor didn’t help the cause. I reaffirmed to myself “this is why I don’t like Pakistan”.

We landed at Pakistans Allama Iqbal Airport – I held on tightly to my luggage whilst keeping a watch on the porters in case they ran away with the rest of it. On my journey to my place of residence, I began to notice the beauty of this land. There was not a single road we passed in Lahore that wasn’t adorned with flowers or fancy statues. 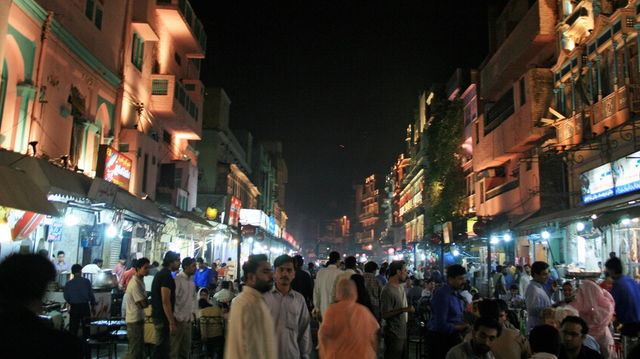 Carts boasting fresh food, fruits, nuts. The city was rife with people trying to make an honest living. I saw our driver giving what little change he had spare to any beggar that approached us at traffic lights.

Upon entering shops we were greeted with fine hospitality, given seats to sit, and fresh fruit drinks. We were always spoken to with respect… madam, behen (sister) beti (daughter).

Then I’ve seen my family, aunties and uncles, grandparents who had aged, younger cousins who I saw as little kids now handsome and beautiful men and women all educated and dare I say spoke English with a better etiquette than I ever could. These people became MY people. 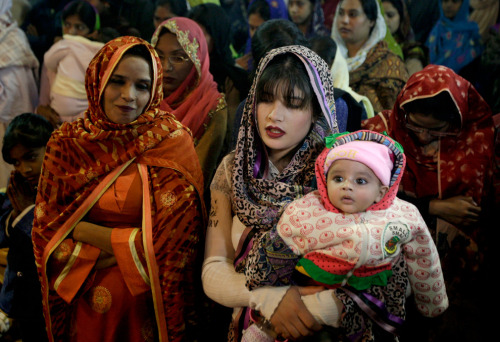 I saw the good the youth were trying to do. Powering behind Imran Khan’s’ politics. Unfortunately, the power in Pakistan is held by the rich. If you have money you have a voice. The rich are bribed with more riches by the corrupt government. The poor people’s votes can be bought for some spare change.

There is no shortage of schools, but a lack of education, Islamically and academically the country is behind. But it is not behind in its love and courage.
In my 28 years of existence, I had not received this much love from people who were ultimately strangers to me. Every need of mine was catered for. I was provided with the best of what they had.

I went from not wanting to go to Pakistan to never want to leave. Truly my dil dil was Pakistan.

I believe no country can do this. I believe no people can do this but the Pakistanis. I am in awe of these people and my heart bleeds that terrorists claiming to be from the same faith are destroying this country.. my country. 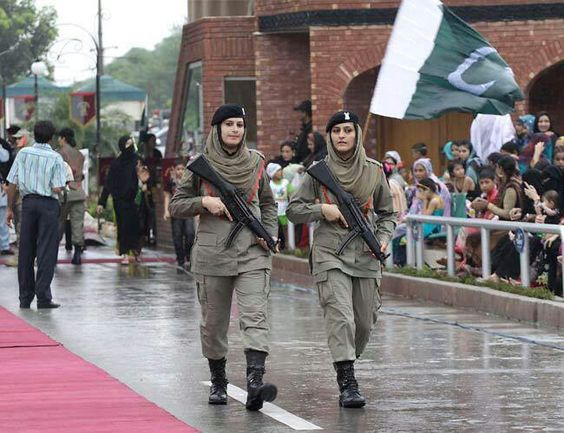 We need to pull together, rather than blaming Pakistan lets support it. Encourage our families back home to educate their young. Help them differentiate between Islam and culture. We can only move forward by becoming one voice, stop looking for differences between us. Sunni, Shia, white, black, Christian, Jew, Sikh, Hindu, Athiest we are all one race, created by one God. If we can’t respect His creation how can we respect the value of life? This isn’t NY, nor is it Paris, but the people of Pakistan matter too.

The Amount Of Money NAB Acquired From An Ex Police Constable & His Son Is What Many Dream Of!
Pakistanis Mocking And Humiliating Others For Imperfect English Shows How This Nation Has Yet To Progress!
To Top