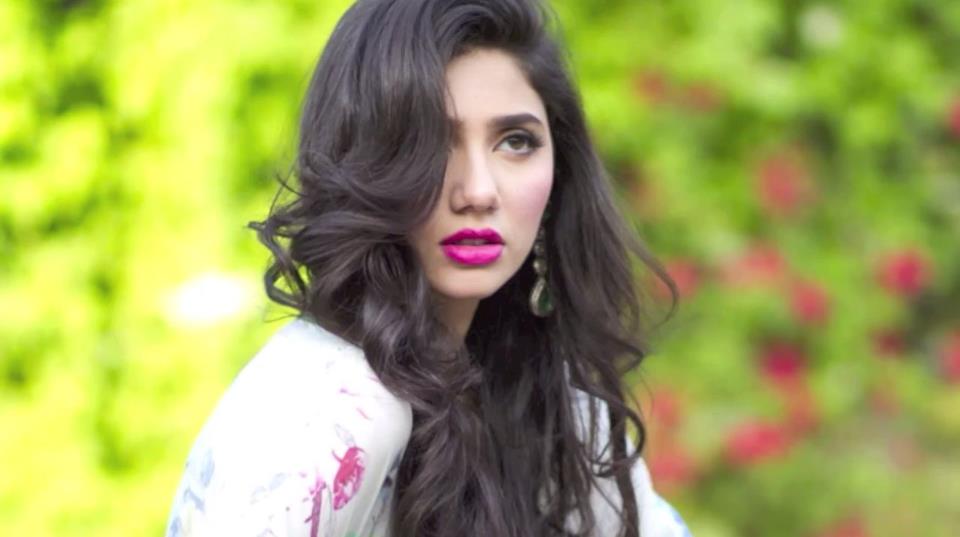 With the Indian media constantly provoking Pakistani and Indian actors to come out of their neutral stance and speak openly about the political unrest between the two countries, the Pakistani actors working in Bollywood decided to remain quiet and not add to the white noise.

We are extremely proud of the to have acted sensibly and not reacting in a rush. As soon as the entire chaos had settled down, Fawad Khan released a statement yesterday followed by Mahira Khan today.

“In the 5 years that I have been working as an actor I believe that I have tried my best to keep my country’s respect intact – by being a professional and by representing Pakistan here and elsewhere to the best of my abilities.”

She continued with condemnation of all terror activities across the board irrespective of which side of the soil it takes place and who carries it out.

“As a Pakistani and citizen of the world I strongly condemn any act of terror, any loss of human life no matter which soil it is on. I will not rejoice in bloodshed and war.”

And just like Fawad Khan, expressed her wish for peace and prayed that

” I will always hope for and dream of a world where my child can live without it, and always plead with everyone to imagine a peaceful world.”

Props to both of the stars for handling everything so well!

Unlike most of the emotionally unintelligent Indian stars, the Pakistani counterparts handled the heavy criticism very nicely. With silence and then with a well thought out and well worded comment. For the grace and intelligence, we all are proud of you!