"I Had My Doubts, But When I saw Kaaba For The First Time Everything Changed" 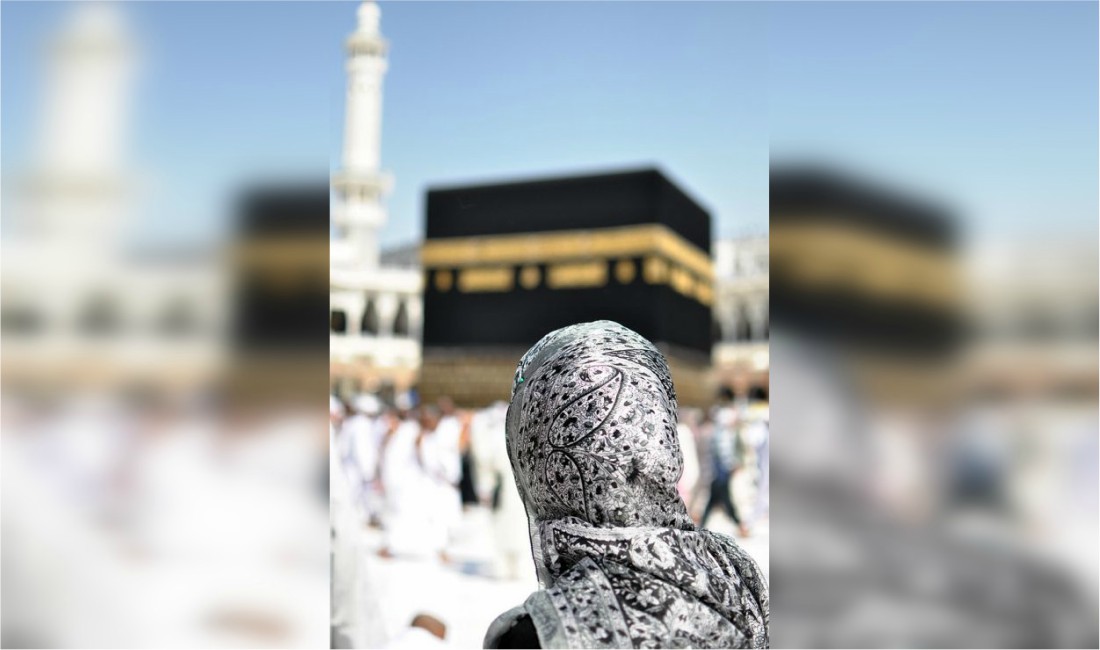 Before stepping into the crowd of thousands of men in ehram and women in black gowns, I snivel. I asked myself that why being sinful, he called me into his home?

Looked into the golden calligraphy carefully over my head, tears running down the eyes of every human, we all whispered our full-hearted thankyous and sorries. 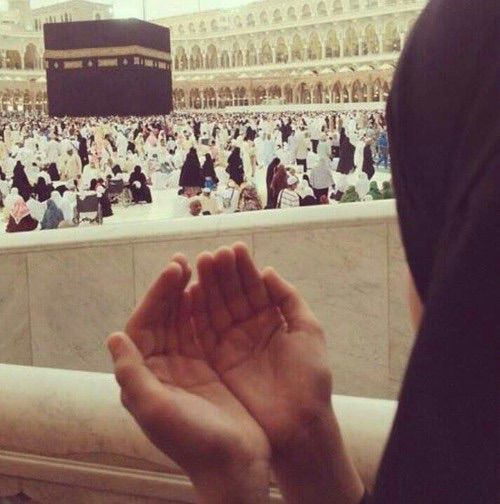 With my hands shaking, I kept them on the Kaaba, sobbing beside women and men from different countries, each of us praying in different languages in the same breath to the only one, I felt equality, I felt oneness.

I never saw His face or heard Him say, never been so sure about His existence but until I touched the Kabaa, I felt Him, I was unquestionable, I was undeniable.

Read Also: 15 Places Where Dua Is Accepted During Umrah And Hajj