These Girls From Karachi Sexually Harassed Me And I Couldn't Do Anything About It! 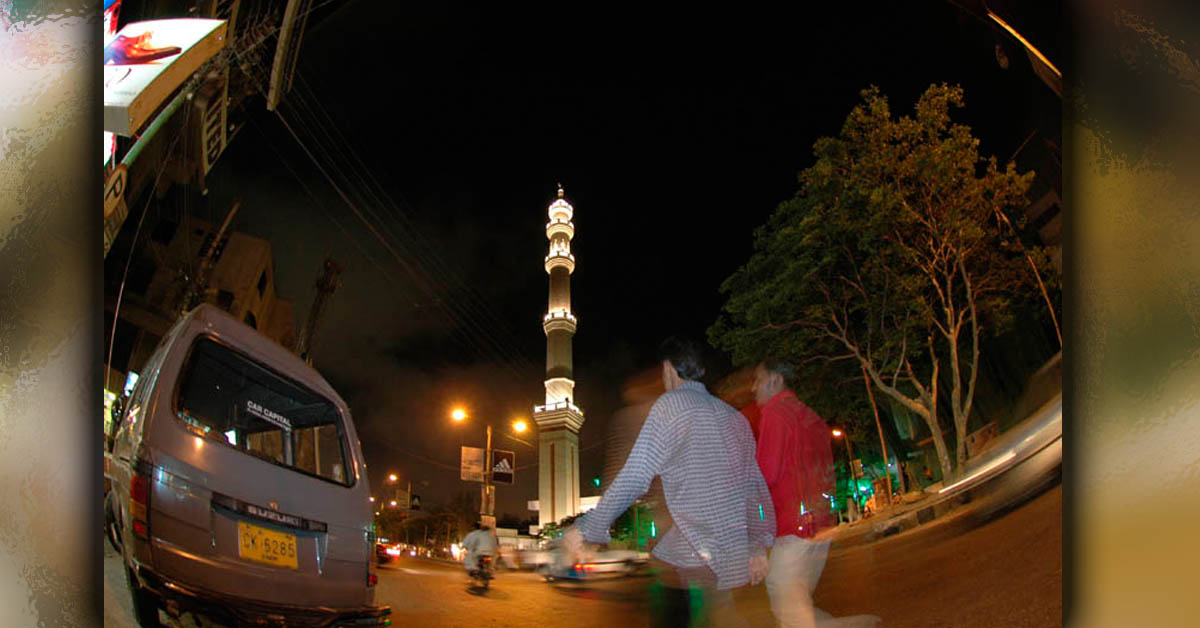 My name is Saad Ilamdin and I want to share my story with everyone to make people aware of the fact that women are not the sole victims of harassment in any country or society. Men get targeted too. And when they do, it is much worse for them because;

a) NO ONE believes them.

b) They get mocked and ridiculed beyond measure.

c) No one considers it a serious enough issue.

Yet, I’m stating my story so people are aware that their young male kids need as much protection as females.

I was at Tariq Road yesterday, after work, looking for few things to buy. You all know how crowded Tariq Road becomes after 6 pm, especially during Eid season. I was wandering around looking at shops when I saw a group of females approaching.

Since the footpaths barely have room for people to walk around due to the vendors and their stalls, I moved to the side and stood still, out of respect so that the group could pass by. 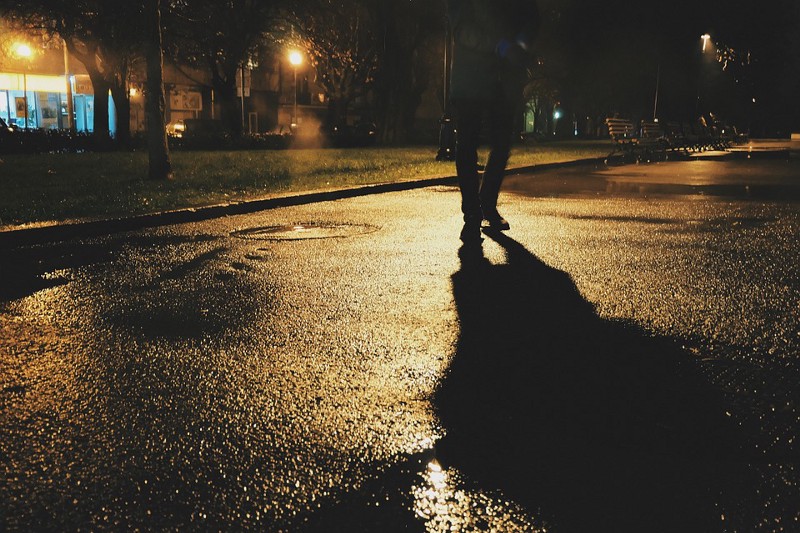 But unfortunately, one of the females moved her hand along my waist line!

I was shocked at what at happened and before I could even register what had happened, another female from the group groped me hard and moved ahead laughing.

I stood there looking at them helplessly, trying to regain my senses. I felt an immense amount of disgust and repulsion which made me leave the place immediately.

The worst part was that I couldn’t do anything at that moment. I couldn’t stop them or tell someone what had happened. Even if I had tried to stop them, they would have put the blame on me for harassing them, due to which nearby shopkeepers and other passerby would have beaten me to pulp without hearing my side of the story.

Even if given a chance to explain, they would have laughed at me and wouldn’t have believed me anyway. 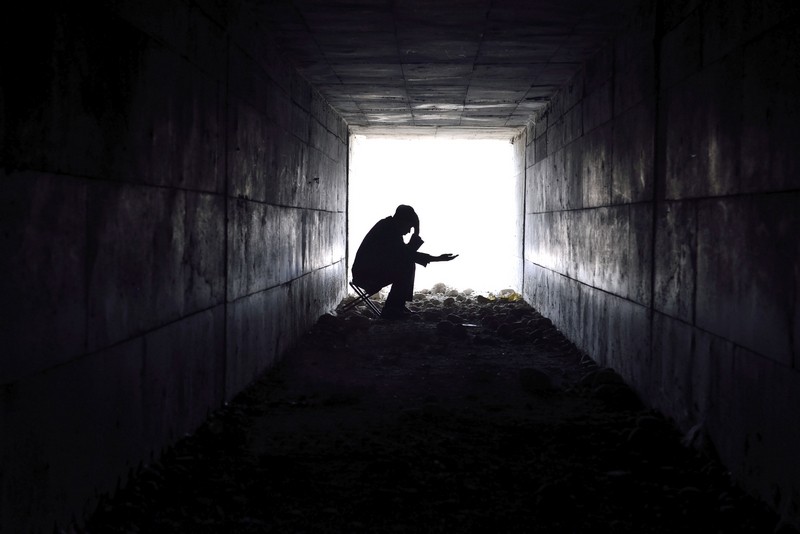 The thing is, that the society we live in,  doesn’t recognize that men can be victims as well. But when faced with such situations, they are they are much helpless than the women.

I tried to speaking my mind yesterday by posting a tweet on this sexual harassment thing; trying to make a difference and here are some of the most stupid tweets I got in response:

But you don’t even look like Fawad Khan.. https://t.co/OHm1jt1Bw9

People need to understand that either male or female; their looks or dressing have nothing to do with getting raped, sexually harassed or abused.

It’s the lust and mainly low-esteem of that person who commits the act that is to be blamed. It’s a power move. This person seems to be implying that anyone can get away with raping someone extra-ordinarily good-looking?

So Fawad Khan is eligible for harassment?

@zahrashah140 @SaadIlamdin on the list of things that never happened….hoti bhi sahi tou he cudve outrun them but he let himself get groped

Out run someone? So, I should have screamed, told people and then run off before anyone beat me up?

If I had stopped or told people, no one would have believed me.

I am a man and I can’t be a victim. People need to understand when something like this happens unexpectedly in a public place, you lose control of any coherent thought process and when you regain your senses the damage has already been done.

To the few people who are calling me lucky because I got groped by some females in a public place, all I can say is not only is that very disturbing, but I pity the narrow-mindedness of considering this sort of an encounter as a matter of luck rather than misfortune.

If your only aim in life is getting laid then you don’t need luck – you need morals.

As stated above, my sole purpose is to raise my voice against the injustice in Pakistan as people need to know that whether it is a male or female, both can be the victims of sexual harassment, rape or abuse. Women tend to get away by playing the feminine card which is no less shameful as when such a situation victimizes a female.

Please! It is about time to open your eyes and accept that no one is safe from these antics of the untamed predators let loose on the streets. Keep an eye on your kids, and DO NOT trust just anyone enough to leave them alone unsupervised.