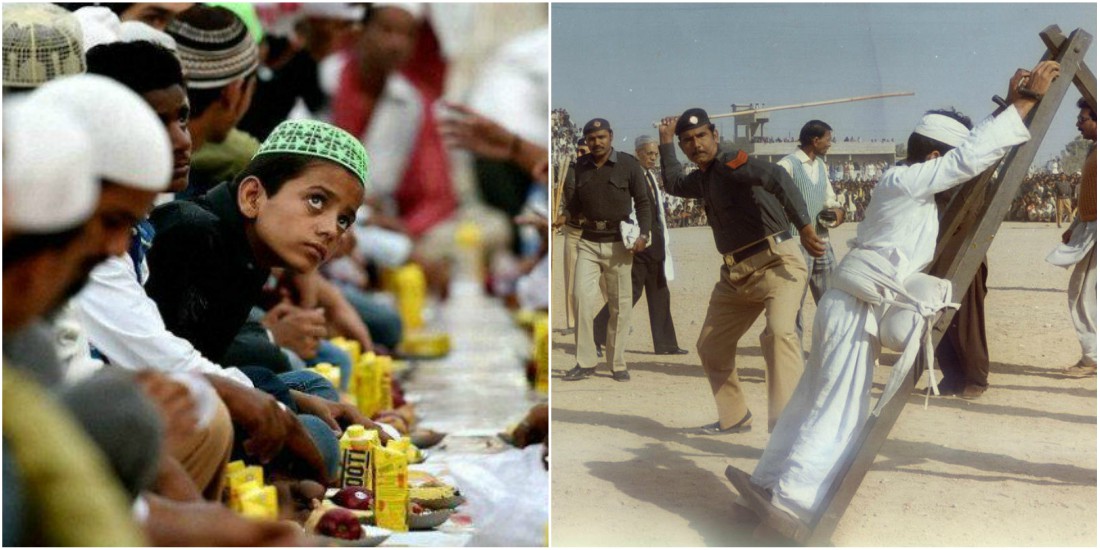 Islam, a religion of peace known to be one of the most cordial religions around the world. With Islam comes the five pillars which constitute of the acts of faith, prayer, fasting, zakat, and hajj.

Unfortunately, in the world of today, the same Islam has been associated with danger and hazard. We Muslims have always blamed West for staging Islam as a danger but in fact it is us who are profoundly stigmatizing the concept of Islam.

Ehtram-e-Ramzan Ordinance – under which penalty has been lifted from Rs 500 to Rs 25000 for hotel owners who would violate Ehtram-e-Ramazan Ordinance, 1981. Not only this, the one violating this rule will be sentenced for three months along with a fine. This ordinance is a full proof that priorities of the Islamic Republic of Pakistan have always been off target. 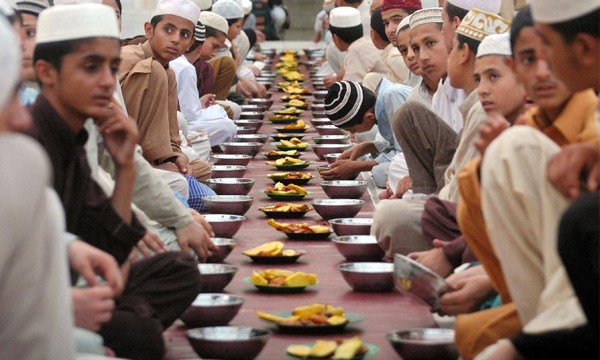 In spite of the fact that the month of Ramadan teaches us acquiring a supreme level of patience and endurance, the bodies regulating the religious affairs in Pakistan have entirely made a joke of the sanctity of Ramadan. Not to forget it is an unquestionable proof that the prime concerns of Pakistan are always found to be impractical. Ehtram-e-Ramzan Ordinance is just an extent to it.

Pakistan is always endowed in between the two extremes of emotions and logic where hopelessly emotions and sentiments repeatedly win the battle. Sadly, no one monitors the fact that logic is certainly not the bad option but again it comes to the priorities of this nation. Imprisoning people in the name of religion and placing big fines on them, for what? 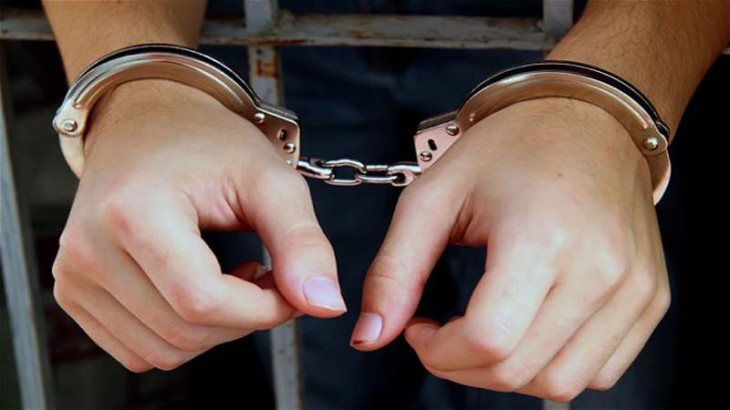 According to the act of Ehtaram-e-RamzanOrdinance, it aspires to protect the sanctity of the holy month of Ramadan but in reality, it clearly violates the act of fundamental freedom of the people. This ordinance questions the model of democracy in Pakistan.

Not to forget out of 100%, around 5% of the population are the religious minorities living in Pakistan who may fall into the deception of this dire ordinance. At this point when a state starts administering on religious grounds, is termed to promote a pessimistic environment towards the minorities of the nation. It won’t be imprecise to assume that this ordinance is an extensive violation of the freedom of choice, be it the minorities or the Muslims. 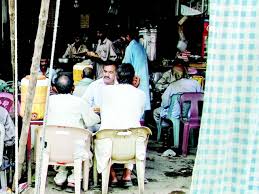 People who commend the Ehtram-e-Ramadan ordinance should never criticize the act of Burkini Ban in France. These narrow-minded people are also appealed not to loose their minds when India observes Beef Ban. You clearly have no right to criticize such acts when your own country takes the initiatives to promote these types of baseless resolutions.

Despite to the religious creeds, Pakistan was established with the ruling order that every citizen is free to perform any action. Ehtram-e-Ramzan Ordinance is a clear violation of what Quaid-e-Azam stated.

At the end we can only hope that the authorities regulating the religious affairs of this country realize that they are on wrong terms, promoting intolerant and prejudiced acts in the name of religion. Islam is a religion of peace with zero compulsions. leading the concept of Islam in vain will cause so much harm to it.

Why Do Women Let Themselves Go?
The Role Of Bollywood Movies In Fueling The Indian Rape Epidemic
To Top