Instead Of Being Hostile, Pakistan Should Be Proud Of Hussain Nawaz Sharif 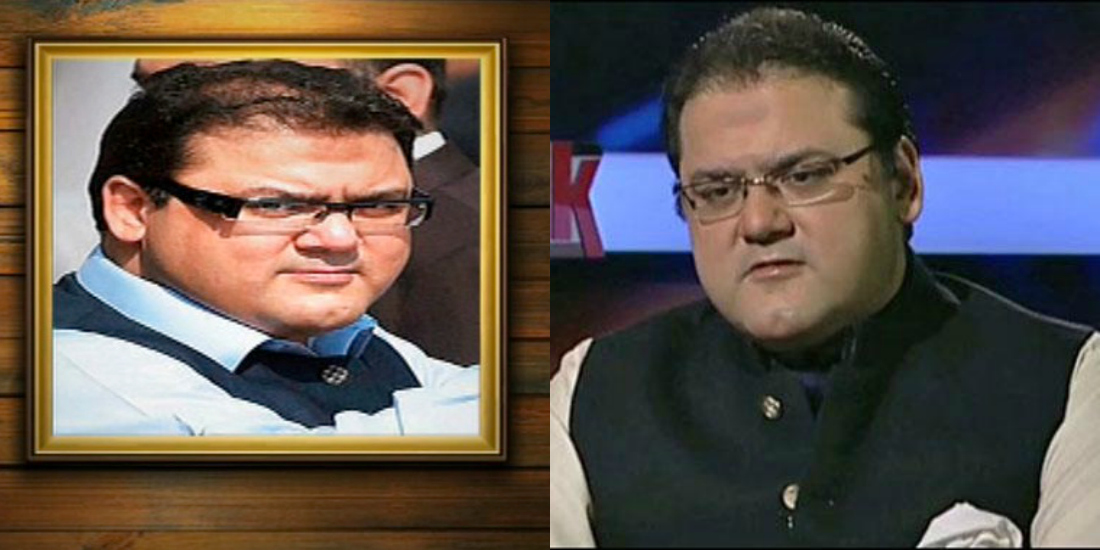 The greatest businessman of the era, the talented son of Pakistan’s Prime Minister Nawaz Sharif, Hussain Nawaz makes the whole nation proud! The exuberant young businessman holds the record for creating 4 offshore companies at the meager age of just 13! 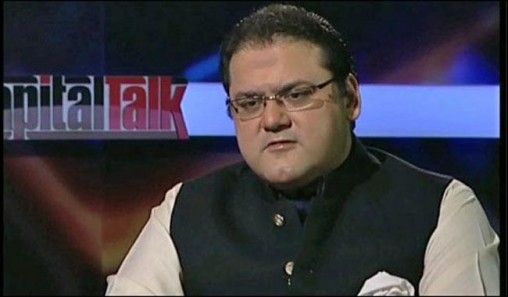 The companies that this exceptionally young entrepreneur created were worth over $30 million US Dollars. Yes, you read it correctly. Did your chest just afloat with pride? Surely! Not only these 4 companies, this ecstatic genius was also able to acquire 4 flats in Mayfair London – potentially the most expensive area of the United Kingdom.

It is a mystery what business exactly Hussain Nawaz Sharif invested in that created the glorious fortune for him. One has to wonder and ponder hard. Maybe, when he was 13, and lost a tooth – the tooth fairy came to his rescue and put around $30 million under his pillow, that is one explanation. The other one, however, is more unlikely; which is that his father, Nawaz Sharif, did enough corruption to earn the fortune and transfer the money into the offshore accounts – not possible, right?

We believe this was the tooth-fairy who left the Sharifs this fortune. 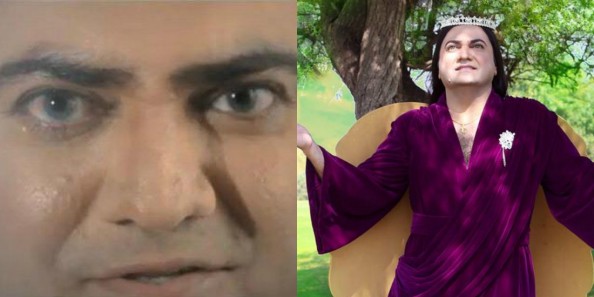 Back to business, by the age of 17, Hussain Nawaz Sharif had turned into a billionaire! By then, the coup had set its eyes on the young entrepreneur’s fortune. The coup raided and seized everything the Sharifs owned. The poor and oppressed family had to move to KSA, just to keep themselves safe from further exploitation.

The family and Hussain in particular were not going to give up so easily, they took a minor loan, built a steel factory and only in 4 years (yes, the talent they possessed), they were able to pay back the complete loan and further invested in many business opportunities all over the globe. By the age of 21, Hussain Nawaz Sharif was a billionaire all over again!

A lucky father, a lucky son – all in all, a lucky family. We as Pakistanis should be extremely proud of the fact that the Sharifs are representing Pakistan all over the world. It is our good luck that we are their countrymen – indeed, Pakistan should not be hostile, instead, be proud of Hussain Nawaz Sharif and his family and not believe in a foolish controversy such as the Pajama Leaks.