Since the world moved towards a complete shutdown due to coronavirus, humans have found different ways to keep themselves busy. From binge-watching Netflix series’ to getting in online battles with family and friends, the internet has become the prime source of entertainment. However, the easily played and exciting online Ludo has become the favorite pass time for many, stuck at homes.

It now seems like the ‘staying at home’ policy because of the coronavirus pandemic has started affecting human minds. On one hand, while online games are helping people in killing boredom, it became the worst nightmare for an Indian woman. Recently, a husband in India broke his wife’s spine after getting beaten consecutively in online Ludo.

Wife beats husband in Ludo, he breaks her spine

Apparently, the husband’s fragile ego and short temper resulted in a lifetime of health issues for his 24-year-old wife. According to Indian reports, the couple is residents of Vadodara city in India living under the imposed government lockdown. The wife who is also the victim had introduced the online game to her husband to halt him from going out for walks. 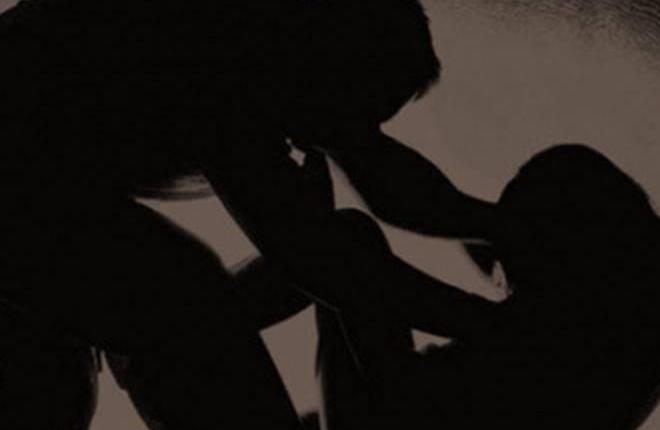 After things got ugly, the wife got shifted to a local hospital for medical treatment on an immediate basis. Speaking on the issue, a Gujarat-based counselor for women in distress also jumped in with her opinion. ”A sore loser (husband), he started arguing with his wife, and the verbal duel turned ugly. He (husband) started beating her (wife) with such ferocity that the woman developed a gap between two of her vertebrae”, she stated.

Further, she added, ”His (husband) ego was hurt thinking that his wife outsmarted him, and was more intelligent as she also contributed to the family income.” As per revealed details, the husband is a software professional while the wife was had recently started home tuitions to sustain through the lockdown.

Counselors’ part in the matter

Soon after her orthopedic surgery, the wife went to her parents’ home to recover from the incurred mental and physical pain. On the matter, the counseling project manager said, ”Our counselors give options to the women. Whether they want to lodge a police complaint to settle the issue. In this case, the husband apologized and the wife didn’t want to register a complaint. We counseled the couple on how to live together and marital discord.” 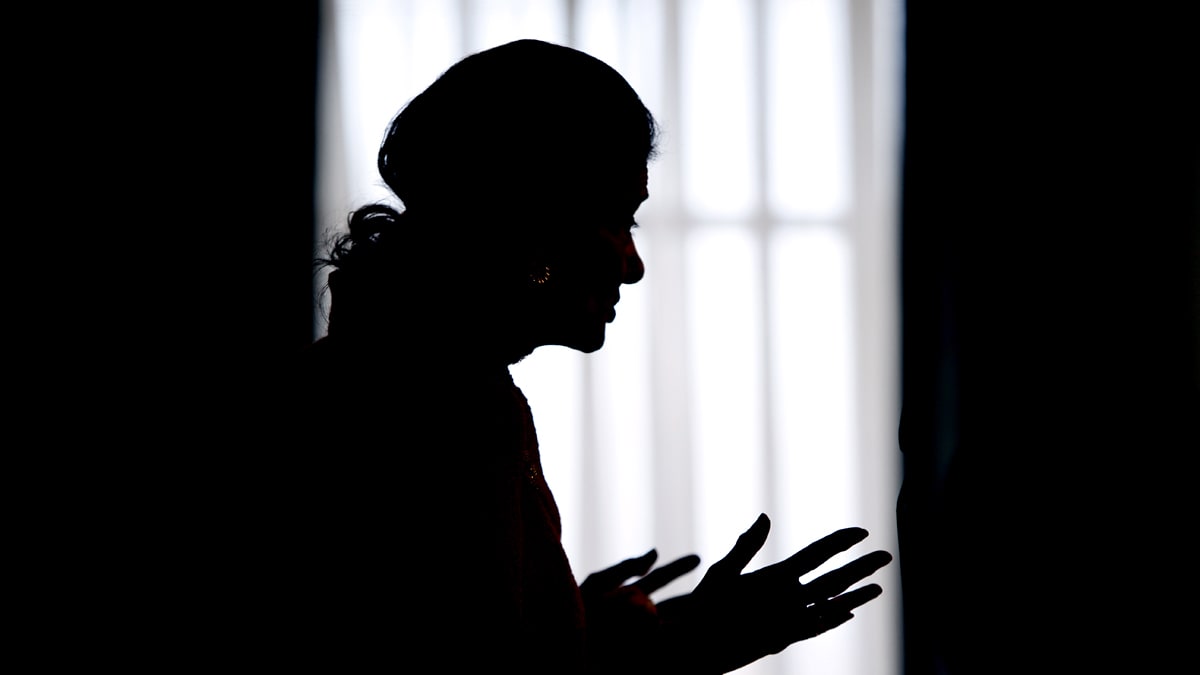 Still saving her husband from jail-time, the wife didn’t press any charges against him. However, the husband has been given warning that if such a thing happens again, it can lead him to jail. Agreeing to the terms, the husband apologized to his wife and the couple has submitted a written undertaking.

An Islamic fatwa some time back also labeled the game as ‘haraam’ for Muslims.