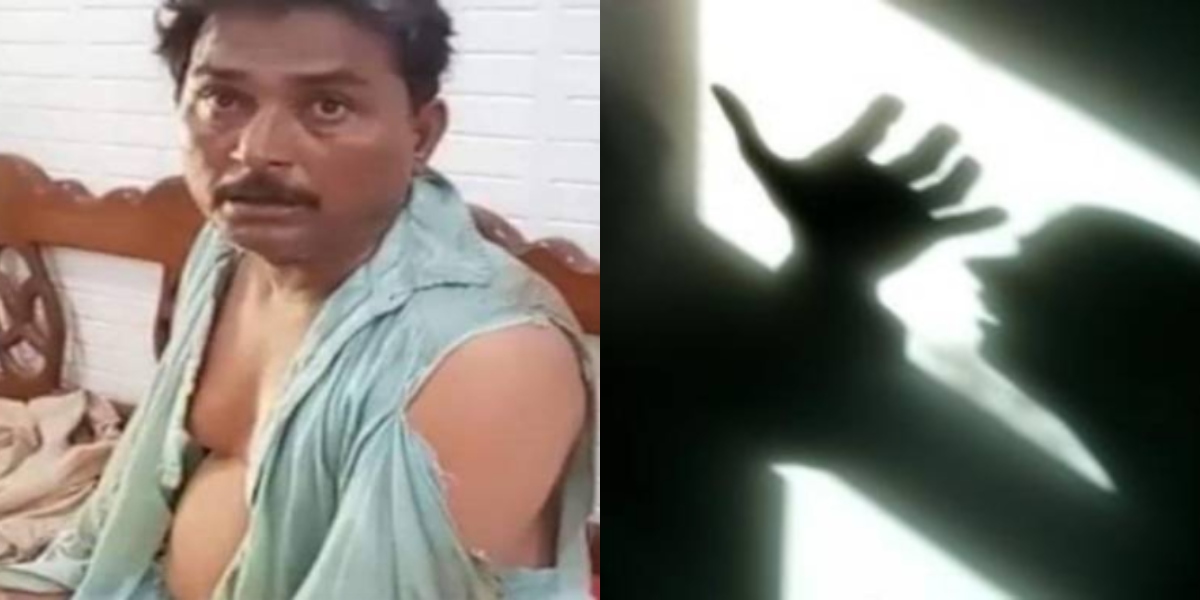 In the city of Panu Aqil in Sindh, a husband after his wife attacks him reached outside the local press club to seek justice when he got tortured by his wife just for Rs 30000. Nazar Mohammad Shehri protested outside Panu Aqil Press Club and demanded justice from higher authorities. The victim husband said that he had given Rs 30000 to his wife to keep it secure, when he demanded the money back, his wife backed down and tortures and attacks him. 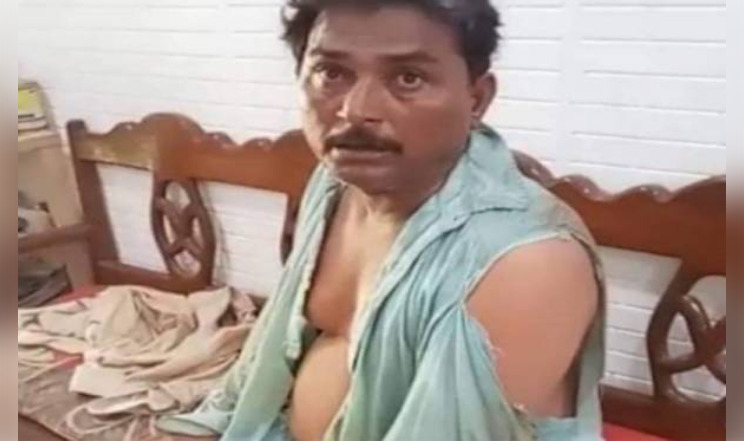 The victim said his wife slapped and punched. Moreover, she even tore his clothes. Shehri has demanded justice and seeks action against her.

A similar incident of a wife publicly beating husband occurred this year in July in Okara. Reportedly, a man in Okara got red-handedly caught remarrying by his fourth wife. According to the details, the husband had tied knots with a 13-year-old girl, without the consent of his wife.

Clearly, it is absolutely disturbing to point out what’s more unacceptable; marrying an underage girl or remarrying without the permission of the current wife? The fourth wife, identified as Humaira, caught her husband contracting his fifth marriage. A video has surfaced on the Internet, where Humaira can be seen publicly humiliating her husband. In addition to this, the wife is also reported to have beaten him up. She can be seen complaining about how this man had made her life a living hell. And also how he has the audacity to remarry without even consenting her.

In Pakistan, while women are encouraged to voice against the abuse, men have not been able to voice their issues, the major issue being them labeled ‘weak’ or ‘non-masculine’ by people and being laughed off. We should try to avoid any kind of gender discrimination, the voices of men must also be listened to instead of them being laughed off, men should be given equal right to fight against the abuse.

The King Is Back: Tekken Legend Arslan Ash Redeems Himself With Another Win
‘I’m Afraid, Hide Me’ – Palestinian Child Utters ‘Shahada’ As Israel Bombs Gaza For 10th Day In A Row
To Top