Husband from the Viral Pakistani Couple Breaks Silence over Their Controversy

Recently, a Pakistani couple went viral after news regarding their departure to Australia was published by the Daily Mail in the UK. Sami Shah and his wife Ishma Alvi moved to Australia back in 2012 because they had issues with a great number of things as witnessed living in Pakistan. The husband is a renowned comedian and the wife a well-established psychologist. Due to social and religious reasons, the couple felt unsafe in Pakistan and decided to move away. It became viral about them that the couple holds beliefs that have nothing to do with religion.

I’m the comedian the Daily Mail lied about in this article. I just have a few things to say, if you don’t mind. Given that you’ve decided to unquestioningly spread a tabloid article, I’m sure I’m allowed a rebuttal:

I’m getting tired of The Daily Mail trying to make me out to be what I’m not. We never ‘fled to Australia’. As a 5-second Google search will reveal, we migrated here on a work visa, which as anyone knows is skills based and takes several years to acquire. 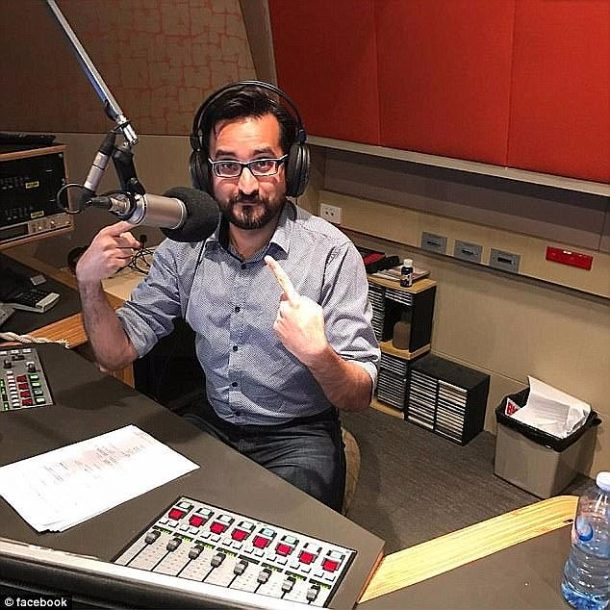 We never declared that we ‘escaped Pakistan’. Nor was I under any blasphemy risks in Pakistan. I worked openly as a journalist and comedian for many years there. In fact, we’ve both visited frequently since moving here.

My book isn’t just about my being an atheist, which I have every right to be and Islam prohibits judging my choices, even though most of the comments here are happy to do so in defiance of their own religious teachings. My books are about how varied and nuanced the Muslim community in Australia is and is recommended for anyone hoping to learn more about the fascinating Muslims in Australia. Even the quotes used in the article (by Daily Mail) are grossly out of context. Something Muslims should be used to suffering whenever the Daily Mail and other tabloids misquote religious texts to push their anti-Muslim agendas.

Not once has the Daily Mail contacted me for a quote, asked me for my opinion, or tried to fact check anything it has written. Each time there have been vague summaries and exaggerations of my work and life, to fit a sensationalist narrative. Please, even if the Daily Mail won’t show any maturity, the rest of us can.

I’ve been dealing with death threats and abuse from many Muslims, who forget a basic rule of Islam:

“O you who have believed, if there comes to you a disobedient one with information, investigate, lest you harm a people out of ignorance and become, over what you have done, regretful.” [Surah 49. Al-Hujurat, Ayah 6]”