''My husband made me a prostitute'': Watch India's hard-hitting advert against drunk driving 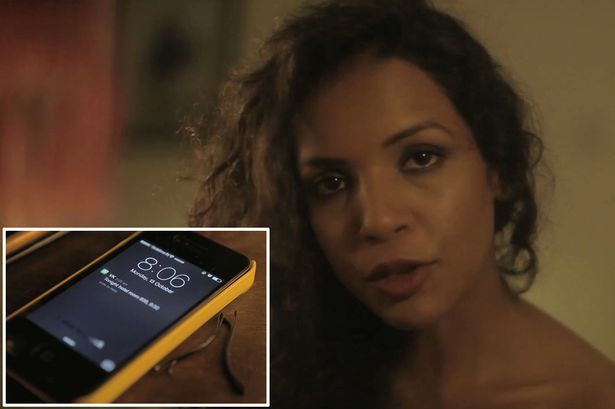 This hard-hitting video documents the fictional tale of how a woman was ‘forced’ to become a prostitute by her husband.

Aimed at raising awareness of drink-driving, the short film My husband Made Me a Prostitute was created for Indian charity Mission Sharing Knowledge.

Directed by Pankaj Thakur, it was based on a short passage by Indian writer Joybrato Dutta.

The woman in the video at first appears to be getting ready for a night out.

But then, she says: “A few months back I hated prostitutes, obviously then I’d never thought I would become one.

“Now my perception has changed. It gives me a new name everyday, not to mention a new man as well.”

It transpires the husband in the story had decided to drive home drunk after a party, instead of getting a taxi.

Its very simple message has prompted criticism on social media – mainly over the assumption the only way widows can make a living is through prostitution.

In the tale, the husband’s spinal cord has been shattered and it’s a miracle that he survived a collision with a truck.

The unnamed woman adds: “I am sure this isn’t the future he had planned for me, but I don’t mind living it.

“Maybe I die everyday, but I’m sure my husband will live one day.”

The film finishes with the message: “It’s your family who’ll pay the price. Don’t drink and drive.”

What Every Desi Student Misses Abroad!
Celebrating Christmas in Pakistan
To Top