Pakistan army and Intelligence never cease to amaze us with their prolific operations against terrorism. Guarding us day and night on the borders so that citizens can have a good night’s sleep. It’s no doubt one of the most capable forces known to stand out in all sectors of skill and efficiency. 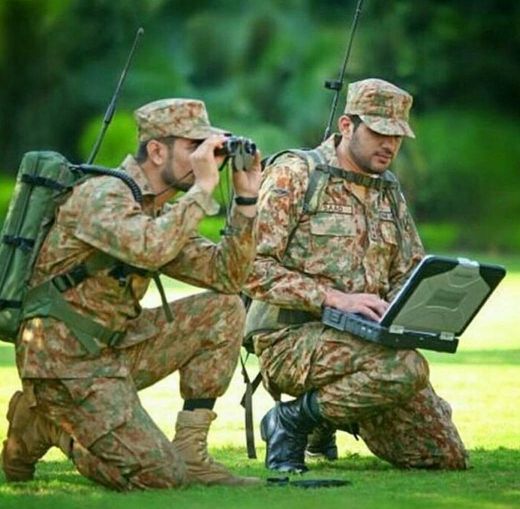 On 11th of October, 2017, Pakistan army, along with the intelligence unit successfully recovered a US-Canadian family from Kohat who was abducted in 2012 while backpacking in Afghanistan. Our diligent forces successfully lay a crackdown on the site and recovered them. The news of their recovery is received with a positive token around the world; even President Donald Trump appreciated the remarkable gesture by Pakistan. Whereas the family, they were handed a new life and their extended family back home cherished upon the news.

Joshua Boyle, husband from the abducted family shares how Pakistan army and ISI recovered them

Watch the video below. Translation is provided in subtitles.

This particular accomplishment has called words of appreciation immensely, from around the world. It’s a victory for the sake of goodwill and sends a positive message out there. The naysayers can say a lot, yet this stands as a vital token of our core values as Pakistanis which our forces on the frontline demonstrated with such an action.

The details provided by Joshua Boyle are gruesome indeed, especially the traumatic experiences his wife had to face while giving birth to children in captivation. Besides, what the children had to go through at such a tender age is another horrific detail. However, the nightmare had ended and the tides turned over for this family, thanks to the diligent efforts of Pakistan army and forces.

This story fills every Pakistani with pride and reminds us just how indebted we are of the army. Share your comments.