With the last episode of Ehd E Wafa just around the corner, rumors are that Humayun Saeed will be making a guest appearance in it along with the ill-fated pilot Abhinandan. 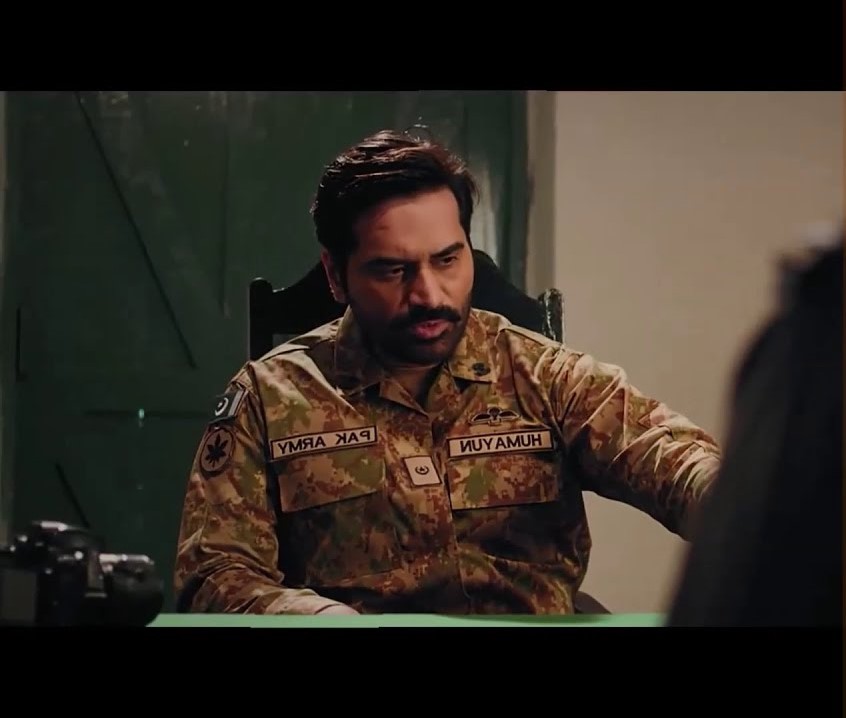 As the trendsetting drama, Mere Pas Tum Ho ended with a blast, many fans paved their way towards the cinema. Following the same stance, the last episode of Ehd-e-Wafa’s last episode will be screened in cinemas throughout the country.

Recently, a teaser leaked over social media in which the viewers can see their all-time favorite Humayun Saeed interrogating the Indian Wing Commander Abhinandan Varthaman over a ‘fantastic tea session‘. The teaser follows India’s ‘failed’ pilot uttering the same words to Major Humayun, as to when he was in Pakistan’s custody, back then.

With the duo’s conversation ending, the teaser epilogues with the line “Ehd E Wafa celebrates victory”. Looking at the teaser, it looks more likely to be pun-intended. It pitches to the day when an Indian jet dropped its pilot into Pakistan’s boundaries. However, the victory points to Pakistan returning Abhinandan safely to India after making him a fan of their tea and biscuits, to which the latter reported were fantastic.

Anyway, check out the gone viral video below!

What actually happened is earlier in 2019, on February 27, Pakistan Air Force (PAF) in REAL shot down Indian Air Force (IAF)’s MiG 21 which tried to intrude into Pakistan’s airspace. The downing of Indian fighter jet resulted in the capture of their Wing Commander Abhinandan Varthaman.

After more than 50 hours of detention, he was released by Prime Minister Imran Khan as a goodwill gesture. And yet again, silly Indian media made a hero out of their Pakistan detained pilot embarrassing their country worldwide.

As of now, news of Ehd e Wafa’s last episode being screened in cinemas is circulating all over. Hearing the news, fans are now eagerly looking forward to it. Even though some of the screenshots from the last episode, leaked recently. 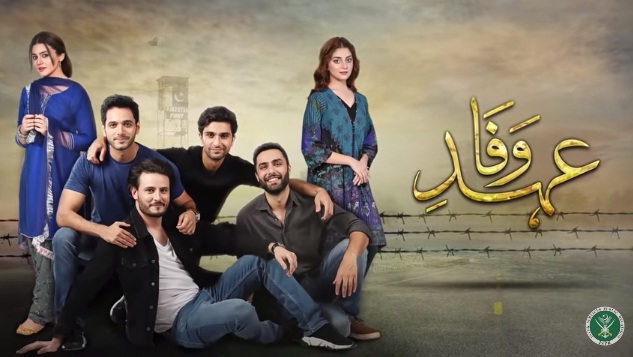 We all know, Ehd-e-Wafa is one of the most popular shows on TV right now. The show which has been on the air for months now has never failed to impress us. In terms of its gripping storyline and a stellar cast. Ehd-e-Wafa is based on life in the Pakistan Army, its valiant soldiers and its implications on their household.

Nonetheless, we should sit back and wait. Who knows what the viewers will be seeing on the day the last episode airs.