I was watching this documentary about how Pakistani people leave Pakistan to illegal ways(human trafficking) to get abroad. Almost everyone they interviewed claimed they wanted better opportunities, opportunities that they believed were near impossible in Pakistan.

This one guy decided to do that for his family, earn better money for his family. In his own words,”Usually people go to work because the situation in Pakistan is getting worst, people want something done about it and want to bring change in themselves perhaps to other countries.”

Now, why did he believe so hard that going abroad could provide him better opportunities that he bet everything he had, everything he is ever known for that one chance instead of this and a little time and hard work the created opportunities over here? 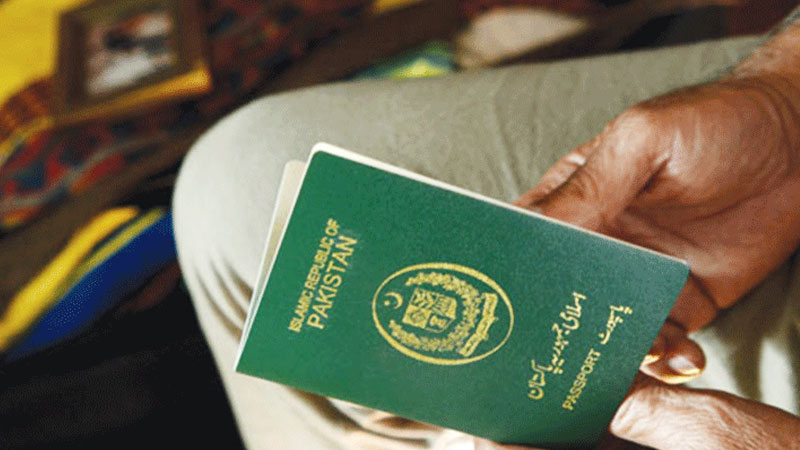 This guy what he heading for, he knew because he said, “we hear and watch it on news most people either die or turn back halfway or other accidents happen that they would end up failing” then why did he believe so hard that he could achieve those opportunities that he cannot ever possibly achieve it staying here in Pakistan? 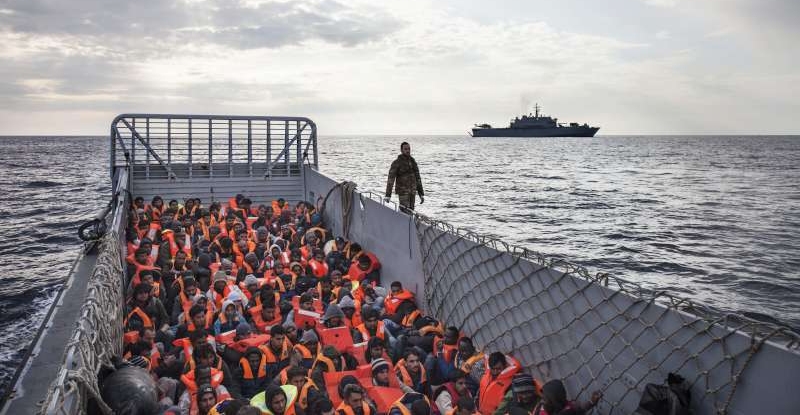 They risked they had ever known about this world because they were sure that in this world corruption and crime won’t let them receive the earning they deserve. Because they grew up listening to their adult’s whinnying about how this a messed up country and how no one’s doing anything about it and how nothing can be done about it.

And so these guy did what they did because they believed they had no other way out, as this guy said, “I saw my friends come to London to study then I follow them here I decided to buy bring my future and the study for the to make something of my life” and even further claimed that, “The actual truth is that 50 to 60% people want to come here to get rewarded for hard work and then go back to Pakistan” 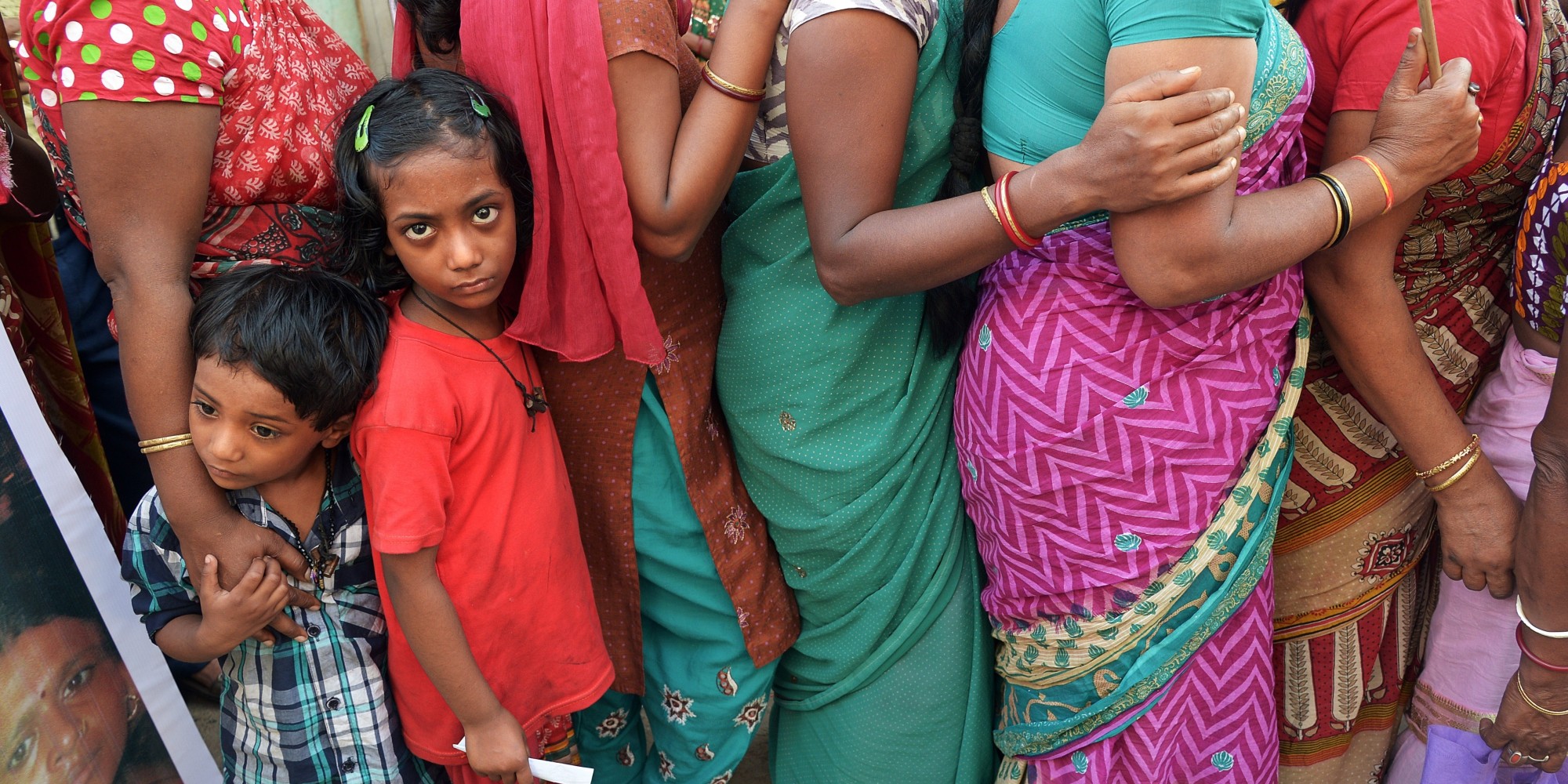 So these kids, given the choice of playing the victim or the criminal, they decided they do not want to play the victim anymore. instead of going through the hard work and daily risks of being right in a place way almost everything is wrong, instead of the wanting to be a part of that wrong, they decided to escape it all one way or another, legal or illegal.

Given our image in front of the rest of the world, they knew legal way harder than it should be, that the idea of needing a special permit to enter a country was originally meant to stop criminals of one country from entering another country to escape their crimes and Justice, but this idea has been corrupted all over the world to be about patriarchy, racism, and communism.

So once again those kids chose to escape becoming a victim of all that hatred. Trying to escape all those, fear, darkness, wrong and crime, they became the criminals. but are they the only ones to be blamed for being the illegal people?

The possibility of a better homeland evolved nation and a future full of honest and humane opportunities in the right direction. The idea that we don’t need someone to come over and save this nation for us, the possibility of us, each and every one of us, every individual, every kid to be that someone to be the change we want to see this country.