Human Head Transplant May Give You Option To Become Immortal! 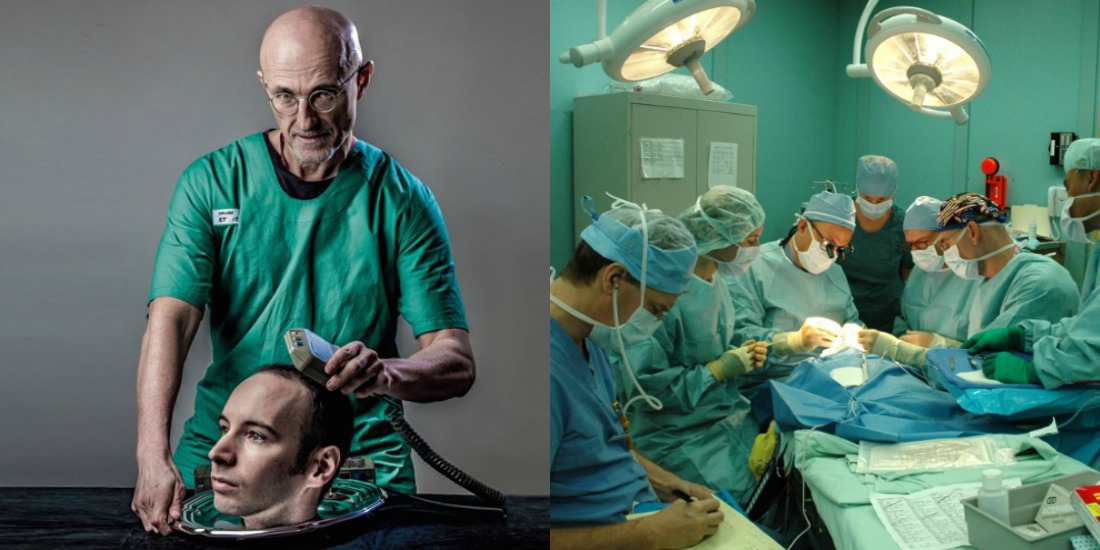 The progression of science by leaps and bounds has left many over the world amazed at what the limit could be. Medical science, which is one of the sub-chapters of science, is the most intriguing of among all others because human life is all about survival, about living longer.

In about 9 months, the biggest expedition of medical science is scheduled to take place. Yes, we’re talking about the first human head transplant in the history of medical science, a step that may break all barriers for humans to become immortal. At least, for the super rich. The Frankenstein procedure will be lead by an Italian neurosurgeon, Sergio Canavero on a 30-year-old muscular dystrophy patient named Valery Spiridonov. 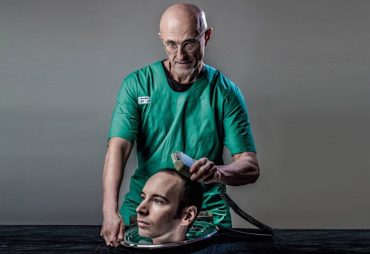 The patient’s head is going to be separated from his body and frozen to -15 degrees celsius. The head is then going to be attached to a donor’s body. Valery’s symptoms do not allow him to lead a normal life, however, according to Canavero, after the procedure is done the impossible will be achieved.

The operation is set to cost around $11 million and during the procedure, almost 15o doctors and nurses will be ready to assist. The body’s spinal chord will then be fused together and the blood vessels will be linked with the tubes of the patient’s head. Canavero has been planning the groundbreaking procedure for 30 years and hopes it will come out as a success. 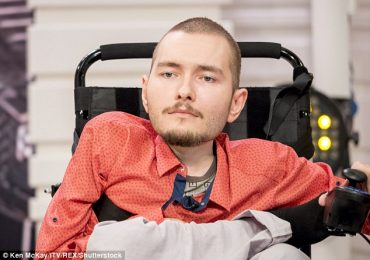 The mindblowing revelation puts a very astonishing argument forward. If the operation is a success, does that mean that the super rich have a chance of becoming immortal? If not for neurological reasons. Through this procedure, people who could afford the operation could switch bodies, if need be. Simply putting their heads on someone else’s body, which they could buy as well.

The word is waiting for the operation that is scheduled for December 2017. As gory and difficult as it sounds, medical scientists across the world believe that the operation would be a huge success and will lead to other miracles in the field as well. What a time to be alive!