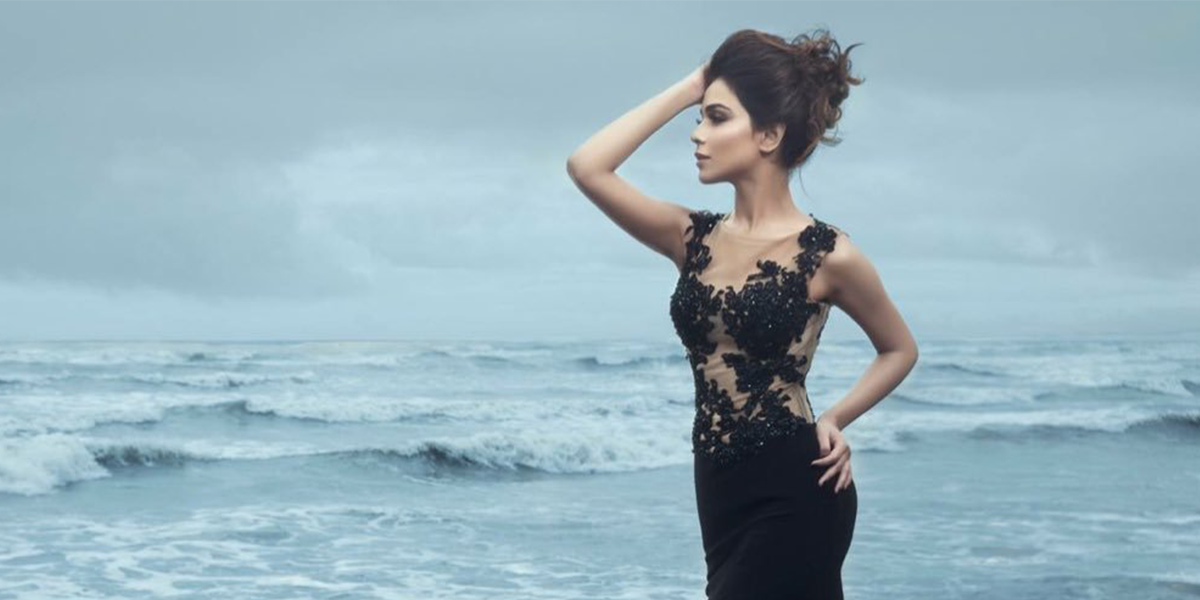 Hey peeps I have a confession to make #cantsaymuch

All of us were waiting for something that will cheer us up. But it took her just two minutes to say something that made us hit our heads hit on a table or whatever else that was in front of us.

At 10:42 pm, she tweeted ” I don’t know how to tweet about it but I m in a relationship #cantholdit ” by breaking hearts of Pakistani Youth who were just not ready to absorb this.

Well, this was meant to happen Humaima. How can someone eat, sleep or concentrate on anything after breaking so many hearts? After all, you’re also a human with a heart.

I think I am in a relationship with insomnia #finallyconfessedit #worstrelationshipever

I would be really pissed off right now if I just wasn’t so glad she’s still single! Hang tight, Humaima. I’m on my way!