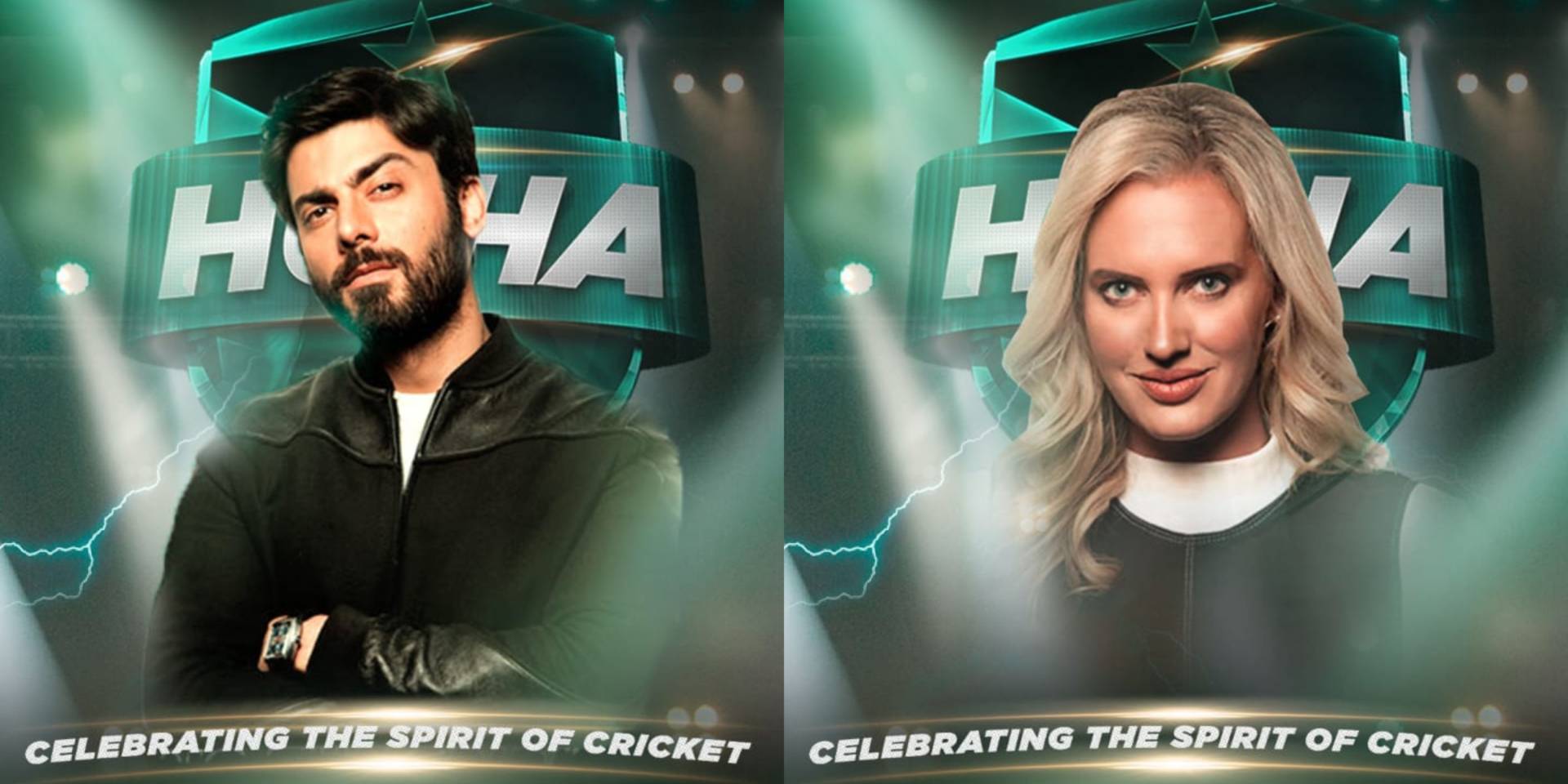 Previously, we spotted videos of our celebrities chanting Hu Ha Hu Ha and we were curious to find out what really was up?

Ahmad Ali Butt revealed his casual hip-hop looks, while Adnan Siddiqui looked ever-so-cool in a leather jacket and aviators. Fawad Khan, Shaniera Akram and Faisal Qureshi were also seen grooving to the chants. And, then we saw them all together and couldn’t wait to find out what this was all about.

Turns out, this was all a teaser for a smashing new song by 23 News, “Hu Ha” for their upcoming launch! Written and sung by Ahmad Ali Butt, Channel 23’s “Hu Ha” features Fawad Khan, Adnan Siddiqui, Faisal Qureshi and Shaniera Akram grooving to our favorite sporting chant.

We also see female cricket practices, every day gali cricket, local wrestlers, amazing views of our favorites city, and winning celebrations among the celebrity antics. The song celebrates PSL and love for Pakistan while giving 23 News the perfect soft launch right around the cricketing season.

As “Hu Ha” marks the soft launch of 23 News, the channel is expected to launch on 23rd March across the nation. 23 News is an entertainment and news channel catering to the day growing needs of Pakistani TV viewership. 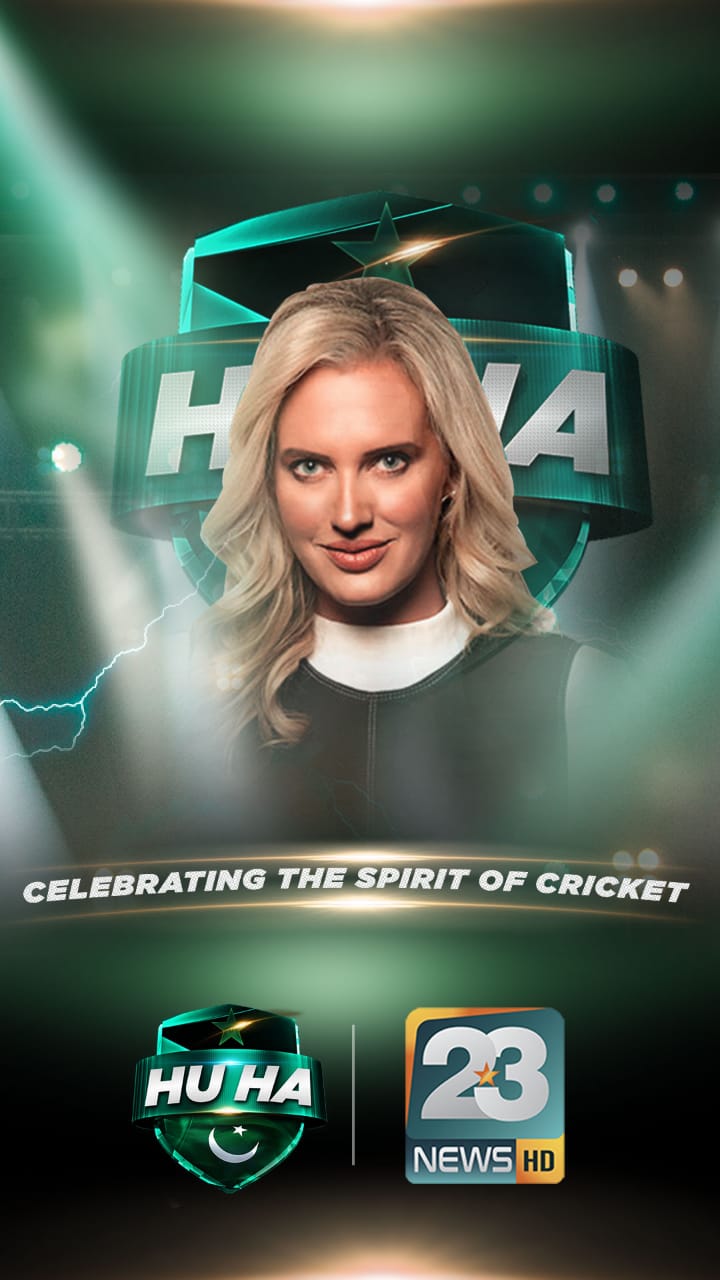 For the first time in Pakistan, it is bringing the British game show, “The Crystal Maze” to the screens – a format based show that will be shot at Bottle Yard Studios in Bristol, the United Kingdom with one of Pakistan’s superstars. Moreover, 23 News will be launching a music show, “STUDIO 23”, which will feature live studio-recorded performances by established and emerging artists and special appearances by international stars as well.

A comedy show is also coming to the channel with two of Pakistan’s favorite hosts, as well as news being presented by renowned anchors of the industry amongst other exciting projects.

According To Science, Having A Sister Makes You A Better Person!
Pegasus Airline From Turkey Announces Start Of Operations In Pakistan
To Top