How Women Treat Other Women Over Social Media Is Absolutely 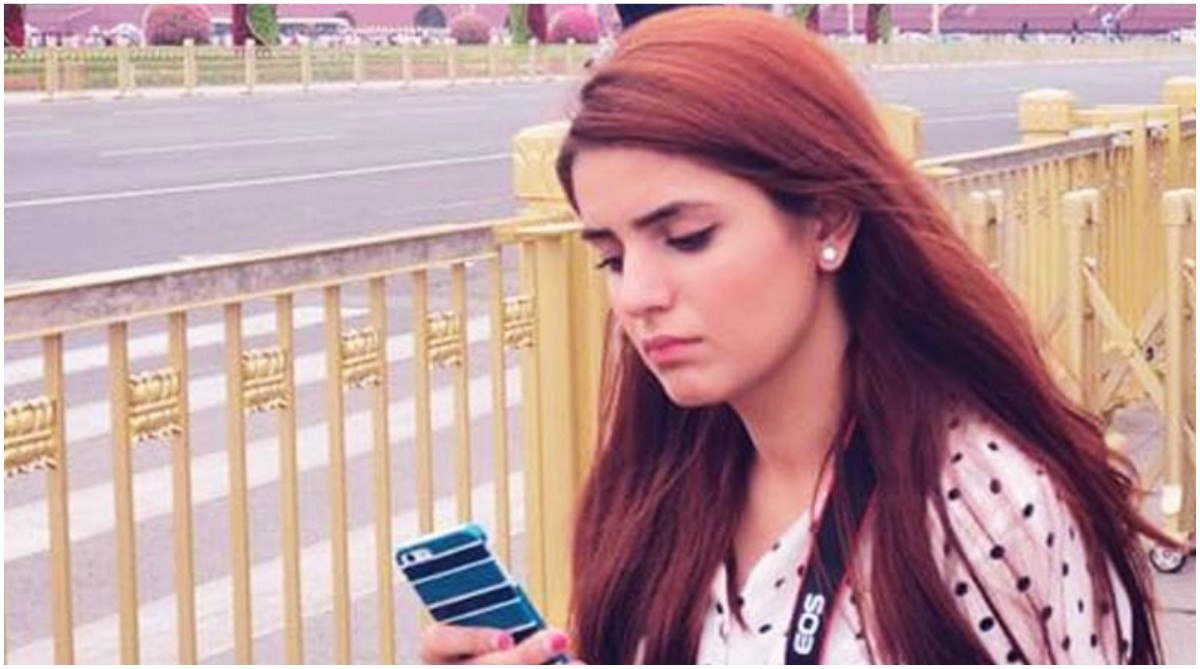 Where social media cascades a lot of positivity, triggers self-worth in oneself and gives a sense of togetherness, reading comments on a page created to facilitate a huge audience, made me ponder how brutally people tend to mock others. How they’d drop down to any level to assassinate an individual’s identity and how they’d be so comfortable with disrespecting someone.

Recently I posted a request for a piece of art for free and the comments made me mull over what a sick world I live in. The comments read “SHAMELESS” as I requested it for FREE. They used abusive language because I wasn’t giving anything in return. I’m not the only girl who has faced this. I’ve come across different threads where people tend to join the humiliating war.

I’ve read comments like “koi self-respect ni hai”, “Gareeb kaheen ki” etc. I see people ridiculing others over their appearances. Pointing fingers on their hijabs and questioning other’s individuality. Honestly, the list of such disgusting replies is so long and comprehensive, that I don’t even want to make an attempt to pen them down. My eyes literally bulged out when I saw such comments pouring in from females for the same gender as them.

Yes, you read it right. Being pro-feminist on their profiles while launching personal attacks on different forums merely via words, is a viral disease these days. We sabotage each other’s dignity. We oppress the weak. We, women, ruin the families of others for self-interest. A guy bashes a woman- spreads like wildfire! A girl crushing other girl’s existence, we won’t bat an eye!

When a guy says something to a girl, we rant about it! Shout, fists up, knife sharpened and what not! Ever wondered what we girls are doing to each other? Hoaxing, backstabbing, jealousy, bashing – worst than what anyone would have ever done! We would die trying to prove others wrong. We as human being, irrespective of our gender, need to evaluate our behaviors and actions.

We need to be respectful and tolerant towards other person’s opinion. Put yourself in other person’s shoe. Think before you type. Proofread before you press enter. Be the real woman you share quotes about. Be the kind of women you seek others to be. Be the light in someone’s night. Your words effect! Your stance effects! Live and let live!

Here Is Why Pakistan Needs To Celebrate International Women’s Day 2017
Riz Ahmed And Ali Sethi Collaborated For This New Song Which Also Pays Tribute To Qandeel Baloch!
To Top