How Will Waseem Akhtar Take Care of Karachi While Living in Jail? 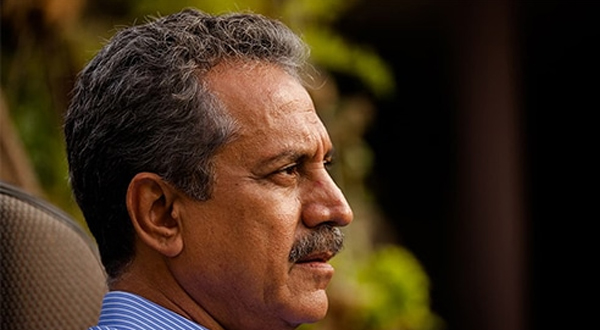 Quaid-e-Azam once said, “There is no power on earth that can undo Pakistan.” – seems like our current Pakistani politicians are most likely to change what Jinnah thought would never happen.

The largest city of Pakistan, the City of Lights of our nation – Karachi – where every politically unjust activity continues to prevail from years is set to face more troubles. Karachi will be now “guarded” by a person who burnt it from his own hands – Waseem Akhtar. 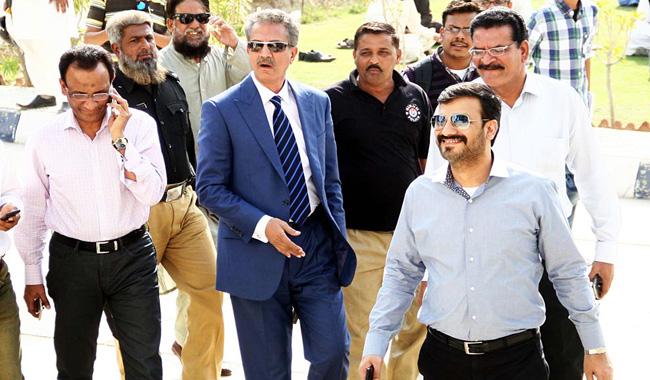 Put away in jail for the dreadful May 12 fiasco and additional more corruption charges, Waseem Akhtar won the mayor elections of Karachi and will remarkably be Pakistan’s First Ever Mayor to run a city while sentenced to jail.

Amazing, isn’t it? Like handling and running a city of more than 20 million individuals was a “piece of cake” that can be easily served while living in a jail cell.

A man involved in killing innocent people, convicted of 7 different cases of terrorism and providing medical facilities to terrorists will safeguard the city from behind the bars is something people of Karachi would’ve have never wanted.

Does His Sentence Even Matter?

Not when you are an MQM representative. According to the chargers on former MP Waseem Akhtar, he could be serving a sentence of years.

He has already spent one month of his sentence. However, as a member of one of the most corrupt parties in the history of Pakistan, MQM, chances are he will get out of jail very soon, without paying for his crimes.

Was This All Planned?

It is not a regular sight to see a corrupt, guilty politician getting arrested for his crimes. But even if he does, there are always strings attached to the package. Probably the fact Akhtar would be the nominee of mayor elections irrespective of the fact that when Election Commission of Pakistan announced the mayoral election dates, Akhtar was sentenced in jail. 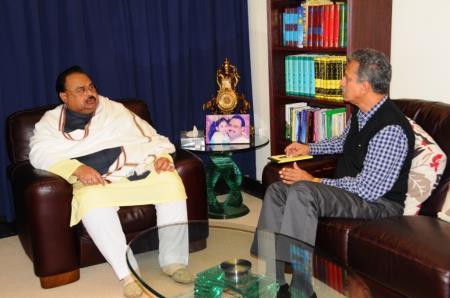 The only time we have seen someone running a place from a jail is in movies – it is that fictional and inappropriate. Now that Akhtar is set to be the mayor of Karachi, the main question is: how is it even possible for him for to follow up with the logistics of the city while living in a jail cell? 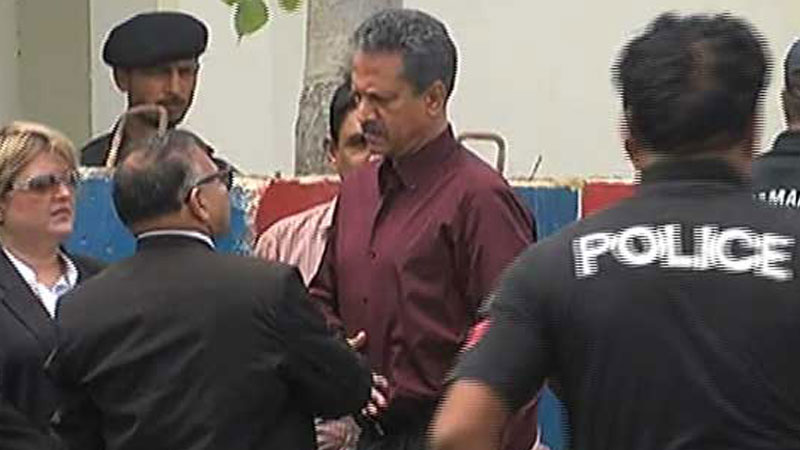 What Will Really Happen?

Personal political staff will be replaced by prison guards who will be dealing with the city’s affairs. A prisoner will be entitled to his own private telephone line, which will be of his own use only. The guards will schedule Mayor’s meetings with the officials of the city that are to be conducted inside the prison.

Since the prison doesn’t accommodate a conference room large enough to entertain large amount of city officials, Akhtar has decided that his deputy mayor would be dealing with the city official meetings.

Plight by Akhtar attracted a number of media outlets present in Pakistan and on international grounds. However, due to the politically encouraged violence prevailing in Pakistan, the Islamists getting a foothold is a major threat.

The struggle between political factions and military forces creates a gap that allows the Islamists (whatever organization or race you may call) to enter undetected and expand their terrorist within the borders.

This Parody Video Featuring Wasim Badami, Amir Liaqat and Altaf Hussain Will Make You Cry Of Laughter
Saeed Book Bank and Shaheen Bookstore Closed Down and Left a Heartfelt Message For Us
To Top