The Increasing Tuition Culture In Pakistan Is Ruining Formal Education 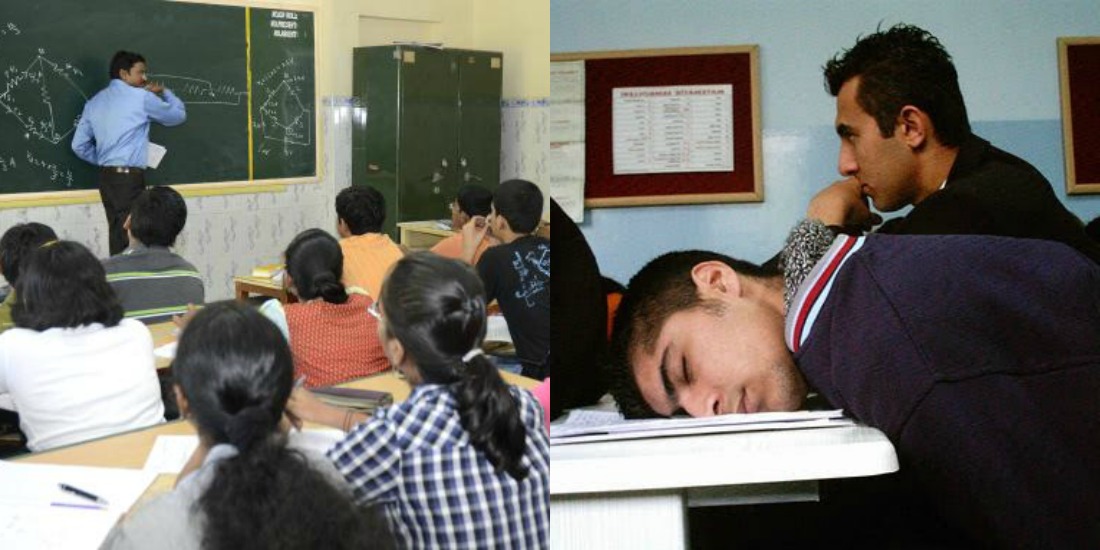 Pakistan is a country of two extreme opposite ends, either the people are rich, educated and well off, or they’re struggling to make ends meet. The former category is used to attaining privileges that the latter couldn’t even dream of. One such perk the rich enjoy is providing their children with the best education, which includes formal schooling and informal tuition.

Every single parent in the country wants to provide their children with the best education available. Some go through with this thought and some don’t. The ones who do, put in a lot of financial effort, with regular school and private tuition fees; thus, it is mandatory for the children to provide them with satisfactory results. 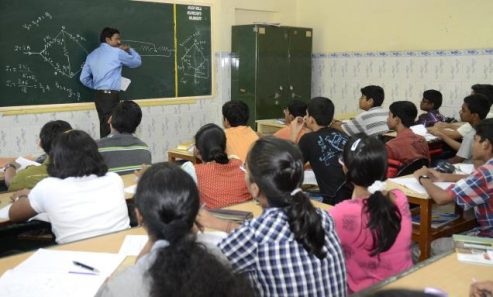 Apart from the mammoth fee structure of both school and private tuitions, there is a host of different issues that come along. First thing first, tuitions, in their being, kill the very concept of schools and formal education. Imagine paying Rs.30,000 monthly to a good school that provides A-class education, and on top of that, having to pay another Rs. 8000 per subject to the private tuition center/teacher. It makes as little sense as taking a driving test in Pakistan. 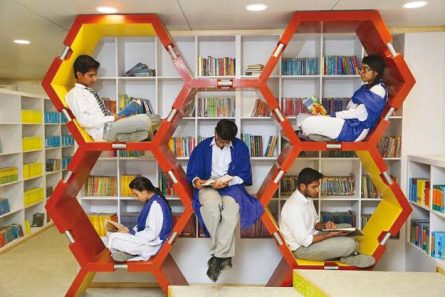 However, it’s not just the financial burden on the parents, but the stress and demand of the expectations that come with the combination of school and tuitions. After spending so much money, parents automatically think their children are bound to bring in straight As or exceptional results, and when the children fail to do so, they are mentally tortured for lacking behind.

The list does not end here. Keeping up with the tough schedule of school, tuitions, and at times Quran-recitation, children aren’t left with any playing/recreation time. Attend school from morning till noon, then tuitions, then Madrassah, and after that homework and dinner, before they go to bed. 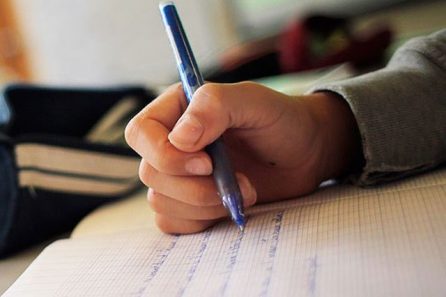 It seems as if the parents have deflected their responsibility of teaching their children at home, along with what they learn at school. The tuition culture also eases things for families that have working parents, in some cases even the mothers. This gives a window of time for them to finish work and not have to work on their children in the spare time. In many cases, some children are forced to attend tuitions directly from school, without even going home or having post-school lunch.

However, to each their own. Some people think that the tuition culture is the best medium for children to strengthen their stance in education and social behavior, while some people think that tuitions are a waste of money where children only socialize and do not do anything else. Still, the fact remains, the young shoulders of the children shouldn’t be burdened with others’ view points.

Read Also: Schoolbag Weight Of Children To Be Less Than 15% Of Body In KPK

We Had The Chance To Tour The UBL Headoffice In Karachi; Find Out What Makes It So Awesome
Waqar Zaka Defends Himself And Speaks Out Against The Guard Culture In Karachi
To Top